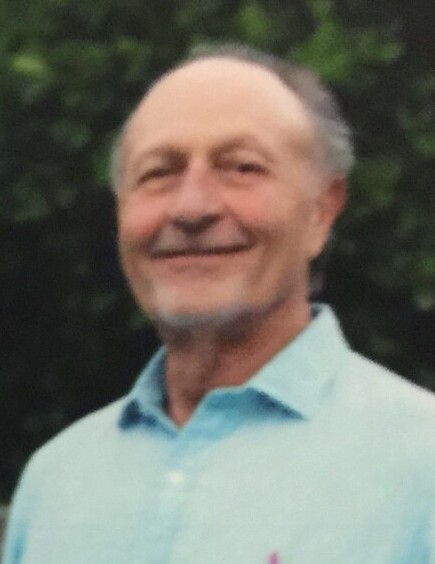 Tony was born in Columbia, SC, he was the son of the late Traywick Sylvestea Brooks and Jean Blackwelder Boulware.

He served in the United States Army. He was the owner of Brooks Trucking & Equipment. He loved the outdoors. He was a big Clemson fan. Tony was loved and adored by many.

In addition to his parents, he was preceded in death by his brother, Chet Brooks.

A private graveside will be held at Graceland East Memorial Park.  Friends are encouraged to share condolences on Tony's obituary tribute wall and send a "Hug from Home". 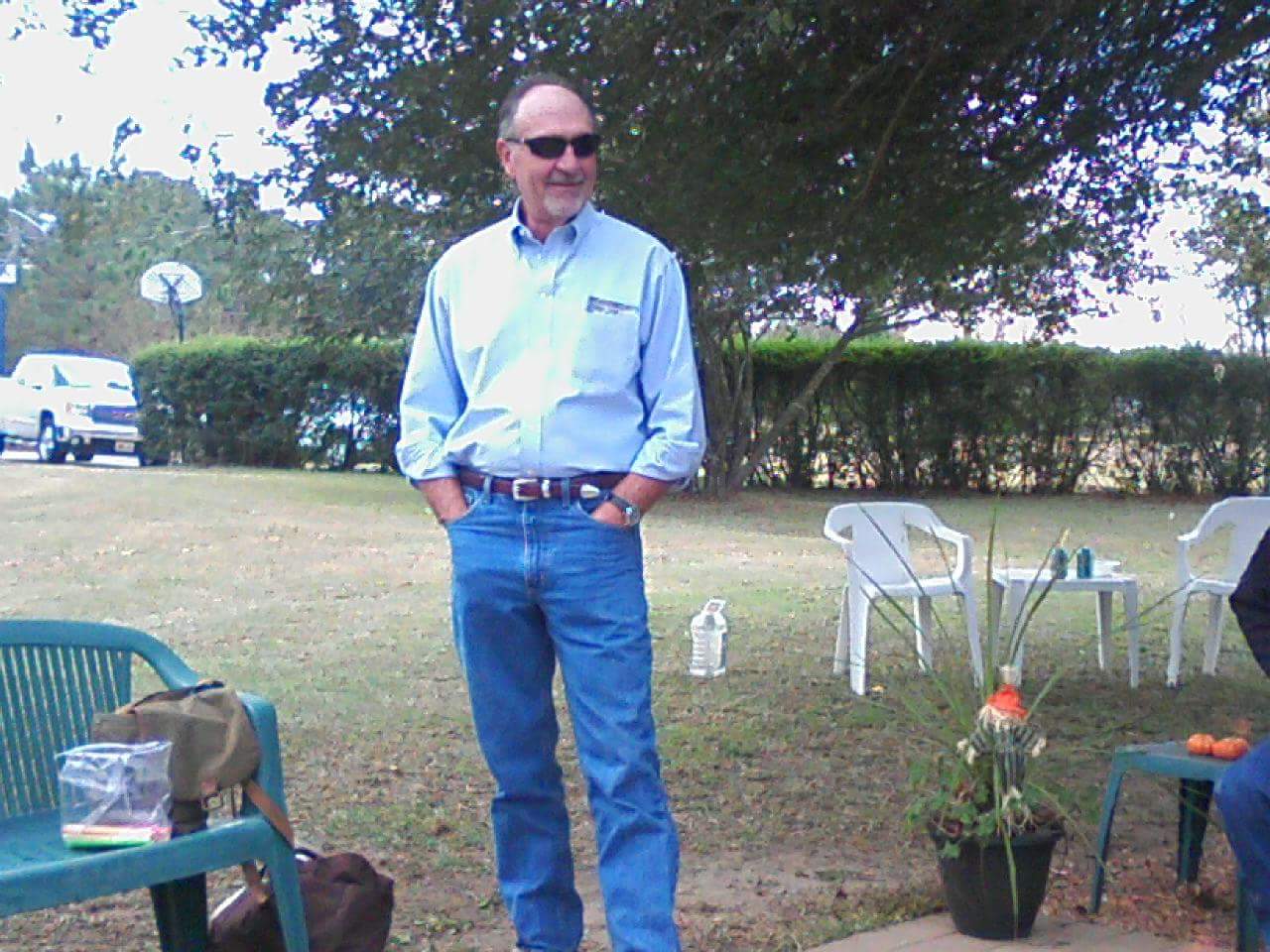