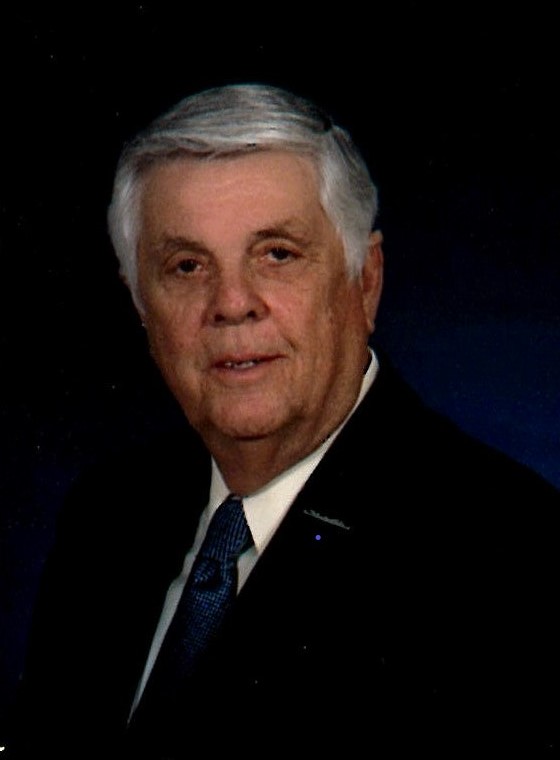 The Myers family moved to Greenville, South Carolina, in 1945. After graduating from Asheville School for Boys in Asheville, North Carolina, Wake went on to attend Cornell School of Hotel Administration at Cornell University in Ithaca, NY. In addition to his studies at Cornell, Wake ran track, joined Phi Gamma Delta Fraternity and taught accounting in his spare time. On December 27, 1957, Wake married Mary Jane Webster, his high school sweetheart.

Immediately after Cornell graduation in 1958, Wake entered the US Army and served as First Lieutenant. He was assigned the duty of Assistant Club Officer at 2nd Army Headquarters in Fort Meade, Maryland. On Veterans Day, 2018, Wake was awarded the Quilt of Valor. After his Army stint, Wake and Mary Jane moved to Greenville, South Carolina, so Wake could assume the management of the Greenville Hotel and Colonial Court Motel due to his father’s ailing health. Wake immediately set out to expand the facilities of the Colonial Court to offer first class hospitality to the Greenville community and surrounding areas. The Colonial Court was much more than a motel; renowned for the quality of food and top-notch facilities, that would serve 95 community clubs and, of course, the famed Christmas eggnog.

Wake was an avid outdoorsman throughout his life. He enjoyed golf, fishing and farming, but hunting was his sport. His hunting group was a band of men who held the tightest of friendship. He delighted in hosting huge gatherings of folks for fish fries at his beach home or wherever/whenever he had the opportunity to cook for others. Fish, that he and Mary Jane caught in the Pawleys Island creek. Hospitality was truly his passion and his ministry. He was a faithful member of First Presbyterian Church, the Covenant Sunday School class, and the Rev. Jim Stephenson Wednesday Morning Bible Study. Pawleys Island Presbyterian Church also held a special place in his heart.

Wake was preceded in death by his sisters, Mary Louise Mann and Sara Cobble Carpenter.

Wake loved nothing more than to attend their sporting events, take them hunting and fishing, or recount their rising successes in the business world to whomever would listen. Wake lived his last several years at Cascades Verdae where many close friends were made.

Due to Covid – 19, a private service will be held.