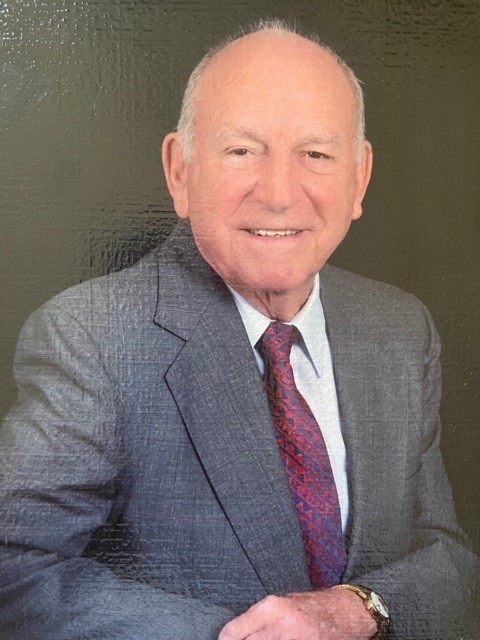 Walter Beverly Crawford, 94, longtime resident of Greenville, went to be with the Lord on Sunday, April 18, 2021.

He was a loving husband, father, grandfather, great grandfather and friend. He loved his family with all of his heart and delighted in time spent with them. He treated all of his dogs like family too. He was known to all as an avid Clemson fan and golfer.

Walt was the son of the late John Osborne and Sonora Crawford. He attended Greenville High School before serving in the Navy from 1944-1946 on the USS Chara.

He was the retired owner of Crawford’s Appliances from 1966- 1999. He was a Clemson IPTAY Member for 51 years and also served as an IPTAY Representative for many years. He was a former member of Grenville Country Club and a member of Taylors First Baptist Church.

The family would like to thank Patriot Hospice Care for their dedication over the past several years.

Memorials may be made to the Greenville Humane Society, South Carolina Junior Golf Association, or a charity of one’s choice.

Condolences or your favorite memory of Walter may be left for the family by visiting www.thomasmcafee.com.