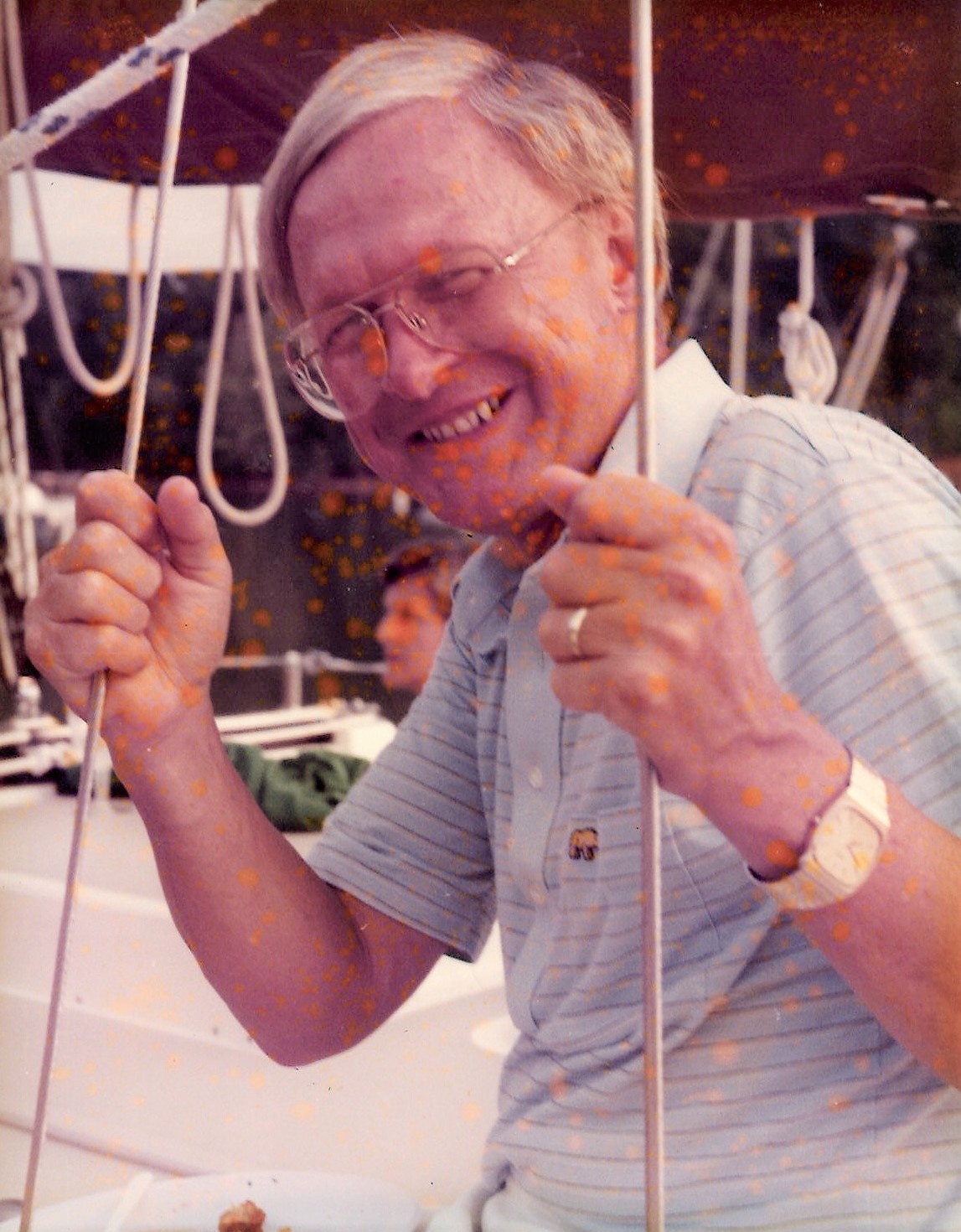 Will T. McQueen passed away peacefully Oct. 18 after a prolonged illness. He was 85. He was born in Easley, SC to parents Plumer G. and Edna S. McQueen. Will graduated from Easley High School and Georgia State University with a degree in accounting.

Will spent his professional career with Elliott Davis & Co. CPA’s. At his retirement, he was Administrative Partner for the firm. He was active in community affairs and served on several boards.

Will and June, his wife of 66 years, loved traveling the world, but his true passion was sailing and sailboats. They spent many hours with family and friends across the years exploring oceans, lakes and waterways.

The family would like to thank his wonderful caregivers Tara DeStefani and April Stafford.

A private memorial will be held by the family.

To leave a condolence, you can first sign into Facebook or fill out the below form with your name and email. [fbl_login_button redirect="https://thomasmcafee.com/obituary/will-t-mcqueen/?modal=light-candle" hide_if_logged="" size="medium" type="login_with" show_face="true"]
×