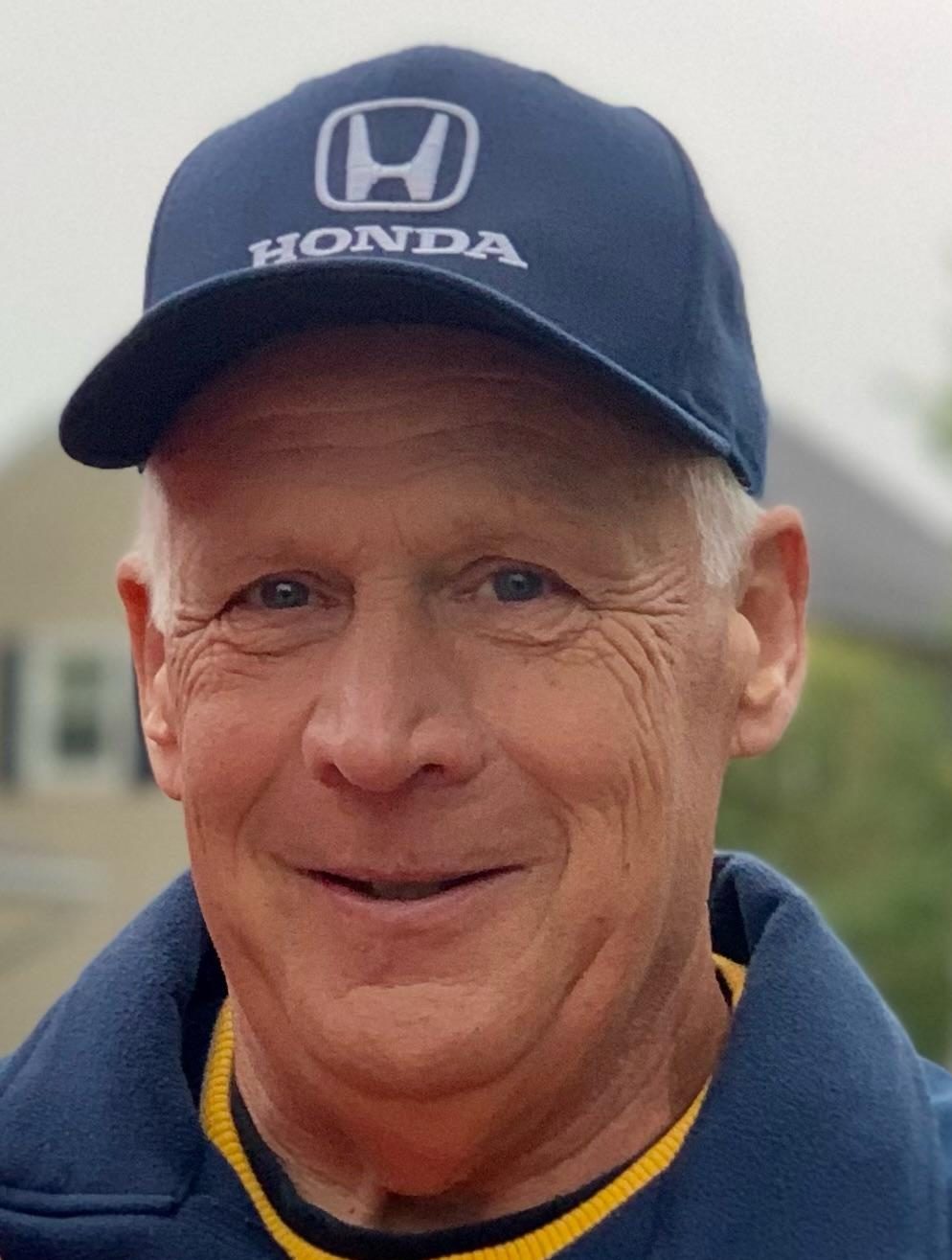 William “Bill” Joseph Hemmert, 73, peacefully passed away on Wednesday August 3, 2022 while with family in South Carolina.

Born in Toledo, Ohio on September 17, 1948, to late Margaret Salm Hemmert and Leonard Hemmert. Bill attended Blessed Sacrament Elementary and graduated from Central Catholic High School in 1966. He went to The University of Toledo and then worked in telecommunications as an employee of AT&T. Bill temporarily left AT&T to proudly serve his country as a Sergeant in the 101st Airborne Division in the Vietnam War. After Vietnam, he returned to AT&T where he retired after 37 years.

Along with his dedication to work and his service to the military, Bill had many hobbies including his love for classic cars. During his retirement, Bill moved to South Carolina and continued to pursue his passion and love for the automotive industry by teaching automotive technology at Greenville Technical College. Bill had a sincere love for life as well as anything with a thrill, and he loved to laugh and joke around. Bill’s happiness was contagious, and there was never a dull moment when you were with him. Above all, Bill’s best trait was his passion for his family and his grandchildren, and his grandchildren were the light of his life.

He was preceded in death by his sister, Mary Margaret Hemmert.

Funeral services in Toledo, Ohio are currently being scheduled.

Memorials may be made to the Leukemia and Lymphoma Society at https://www.lls.org/.