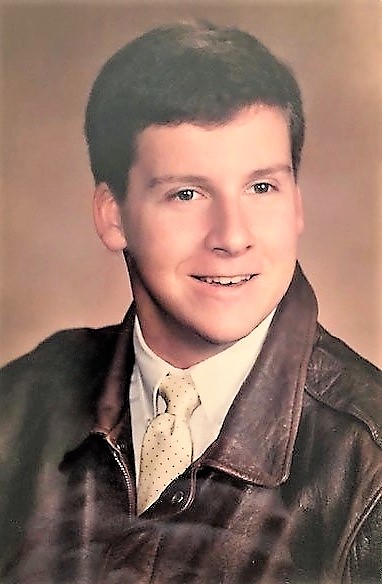 After several years of declining health, William Claude “Bucky” League, 53, passed away on May 22, 2021.

William was a graduate of St. Mary’s Catholic School and Greenville High School. He received his BS degree from the University of South Carolina where he served as the Social Chairman of the Kappa Sigma fraternity. After returning to Greenville, he was an active member of the Greenville Jaycees. His great love was professional motorcycle racing. He raced on the WERA, Inc. Circuit, one of the oldest and the largest national sanctioning bodies conducting motorcycle races at courses across the United States. During his involvement in the sport, he won regional and national titles.

With more than 30 years of industry experience, William managed a variety of IT environments locally and nationally. Locally, he valued his career with Deloitte & Touche, Haynsworth, Sinkler, Boyd, P.A., and Ogletree, Deakins Law Firm. The one he valued the most was his involvement with the Deloitte ITS support team in Manhattan, NY post 9/11 to re-establish infrastructure and business continuity for the offices lost in the World Financial Center.

William was an active member of the 169th Squadron of the South Carolina Air National Guard and was a Gulf War Veteran serving in both Desert Storm and Desert Shield in Saudi Arabia.

Beyond his professional achievements, Bucky will be remembered for his bright presence, fun loving nature, and adventurous spirit.

A private memorial Mass with burial in Springwood Cemetery will be held at a later date.