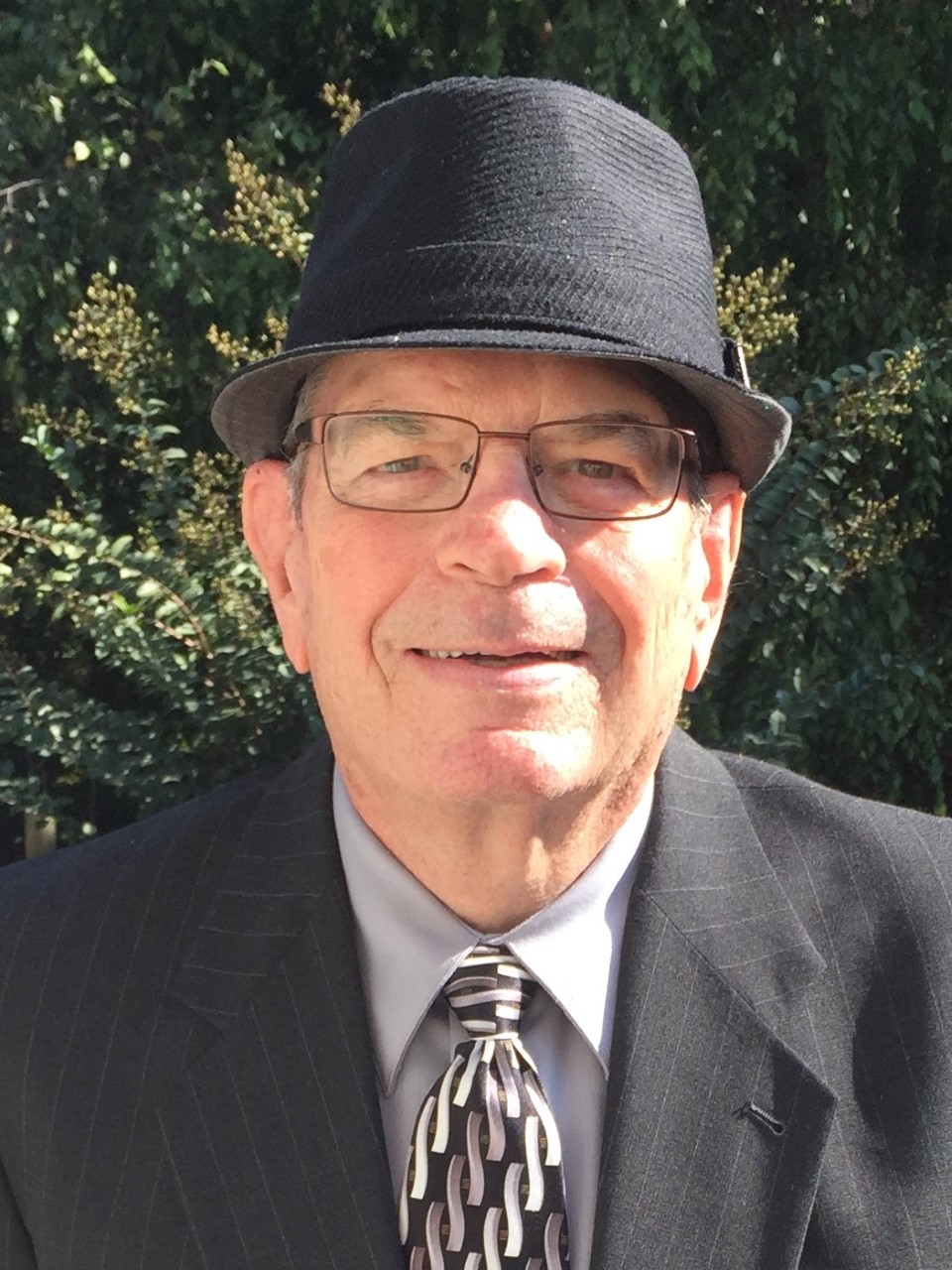 Born in Sharon, PA, he was the son of the late William and Letha Simons.

Mr. Simons graduated Tolleston High School in 1955 in Gary, IN. He then earned a considerable history in sales management and a strong background in engineering. He was the Sales and Service Segment Manager for Teledyne Casting Service in LaPorte, IN from 1979 to 1992, he was then the Sales Manager for Elyria Foundry in Elyria, OH from 1992 to 2004, and then he was the Account Sales Manager for the Southeast Region for Bremen Castings in Bremen, IN from 2004 until he retired at the end of 2005. He was also a faithful member of Covenant United Methodist Church and loved spending time with his family and friends. He was an avid traveler and enjoyed golfing and boating in his spare time.

In addition to his parents, he was preceded in death by son, Mark Simons; and stepdaughter, Tori Rosner.