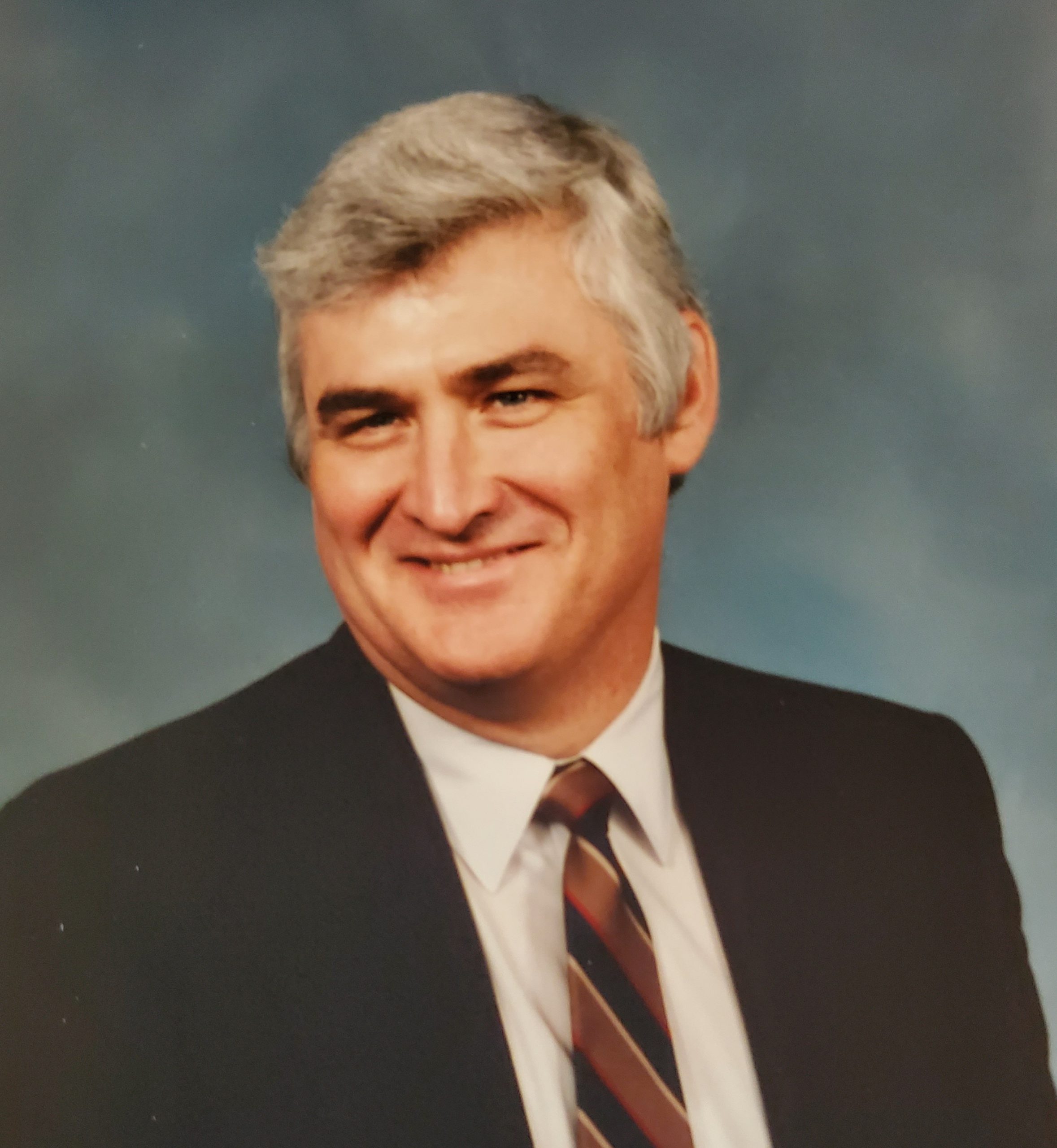 He was born in Johnson City, TN to the late William Woodson McCune of McCune, KS, and Mary Elizabeth McCune (Kinsky) of Morristown, TN; Bill was named after his grandfather William Derryman McCune I.

Bill was a humble man with a fierce intellect and curiosity which led him to tinker with all things electro-mechanical; these traits would serve him well throughout his life. These characteristics combined with his love of country led him to serve in the Air Force as an airborne electronics specialist, working on fighter jet controls and radio systems; he was also trained as an Air Force sharpshooter. He continued his service as a member of the Civil Air Patrol, working with a team that was prepared to aid with rescue and recovery in the event a plane crashed in the East Tennessee Mountains. Following his service to our country he graduated from the University of Tennessee with a degree in Electrical Engineering, specializing in chemical and nuclear control systems. During his time at the University of Tennessee he met his wife, Linda Williams McCune, during a fateful day at the dining hall where he valiantly delivered her from the antics of lunchroom hooligans. This chance meeting would result in an exceptionally close and supportive fifty-year marriage. Together they built a life that allowed each other to thrive.

Bill was a brilliant engineer, working for the American Enka Corporation, Sandoz Colors and Chemicals, The Kendall Company, Fluor Daniel, and Fluor Engineering, with assignments on projects across the United States, Canada, and Europe. He had a wide range of interests including snow and water skiing; Bill was a race engineer for Alpha Romeo and Porsche cars on the SCCA Racing Circuit with the award-winning Paransky team; and he delighted in taking apart and fixing any kind of machine to see how it worked, including rebuilding vintage radios. He was a

faithful servant to God, worshiping for over four decades at Taylors First Baptist Church, where he served as a deacon and taught fourth-grade children for over twenty-five years with Linda and Alicia Phelps.

Bill was devoted to his family and was extremely proud of their accomplishments. He leaves behind a heartbroken family that will deeply miss him and his dry humor, his wife Linda of Greer, SC, and daughters Nova (Brian Cadamatre) of Bloomfield, NY, and Tayce (Dan Lassiter) of La Grange, KY. He cherished his role as Mac, leaving his grandsons Lucas Lassiter, Nathaniel Cadamatre, Liam Lassiter, and Tristan Cadamatre with a legacy of selfless love. Left with decades of fond memories are his siblings Susan (Larry Marshall) of Morristown, TN, and Malcolm McCune of Nashville, TN. His family looks forward to their everlasting reunion with him and all who have gone before them to be with God.

William Derryman McCune II’s funeral will be held at the small prayer chapel he and Linda first worshiped in at Taylors First Baptist Church in Taylors, SC on Saturday, July 2, at 11am. Interment will be at the Fairview Cemetery, Dyersburg, TN, in the Williams family burial site.

To honor his memory please donate to research by the Pancreatic Cancer Action Network, pancan.org, or the Michael J. Fox Foundation for Parkinson’s Research, michaeljfox.org, in lieu of flowers.