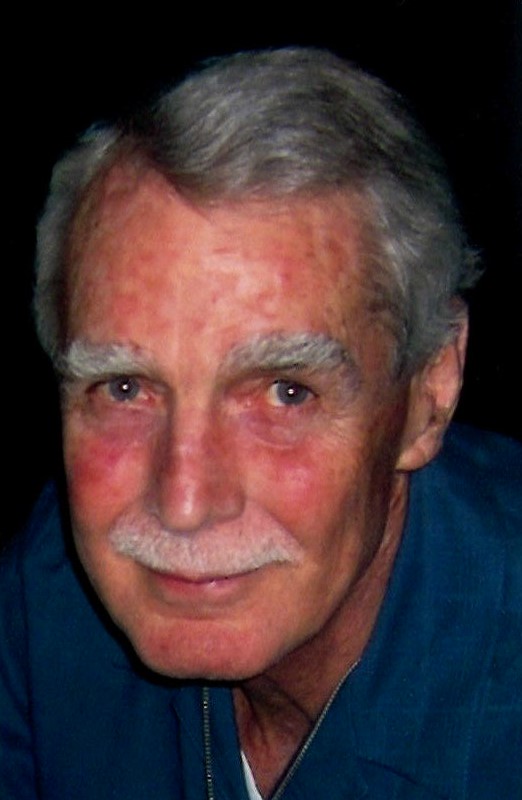 A private interment will be held at Christ Episcopal Churchyard

Born on September 18, 1938, in Blackville, SC, he was the son of the late Gordon Samuel and Marian Keel Cain.

He was a parishioner of St. Mary’s Catholic Church and served on the Vestry of St. James Episcopal Church and Vestry of the Anglican Church of St. George the Martyr. Bill was a fourth-degree member of the Knights of Columbus and served as a tutor for the Greenville Literacy Association.

In addition to his wife of 65 years, he is survived by his son, William Gordon Cain, Jr. and his wife Linda of Gainesville, GA; grandchildren, Savannah Rose Cain and William Gordon Cain, III, both of Gainesville, GA; sister, Eleanor Cain Logan and her husband Dan of Columbia, SC; godson, Christian Swaim of Greenville, SC; and several nieces and nephews.

In addition to his parents, he is preceded in death by his sister, Nell Cain Sharpe of Columbia, SC.

The Mass of Christian burial will be celebrated Thursday, July 22, 2021, at 12:00 p.m. at St. Mary’s Catholic Church, with a reception to follow in Sacred Heart Hall. A private interment will be held at Christ Episcopal Churchyard with pallbearers: Bill Biediger, Christian Swaim, Patrick Sosu, Terry Gurn, Hank Ehlies, and Tom Stanford.
In lieu of flowers, memorials may be made to St. Mary’s Catholic Church, 111 Hampton Ave., Greenville, SC 29601.

Condolences or your favorite memory of William may be left for the family by visiting www.thomasmcafee.com.

A private interment will be held at Christ Episcopal Churchyard