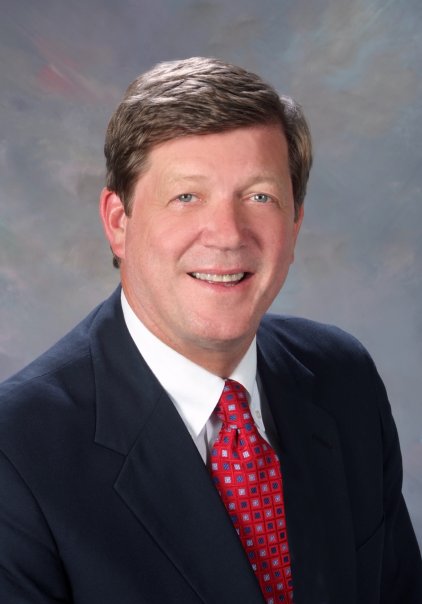 He was predeceased by his father, William Howard Boyd, Sr., his mother Anne Paisley Boyd, and his sister Margaret Maguire.

Howard graduated from Davidson College in 1972. After serving two years in The United States Army, he attended the University of South Carolina School of Law, and graduated cum laude in 1977 as a member of the Order of the Wig and Robe. He was also Editor of the Law Review. Howard then practiced law as an attorney for his firm Gallivan, White and Boyd for over 40 years, where he was a partner and shareholder. In this capacity, he led the business and commercial litigation team, handling over 200 jury trials and numerous appeals. Howard was a member of the American Bar Association, American Board of Trial Advocates, South Carolina Bar Association, Greenville County Bar Association, South Carolina Defense Trial Attorneys’ Association, the Defense Research Institute, and he was also recognized by Best Lawyers in America in several practice areas.

Howard was an active member of Westminster Presbyterian Church, where he served as an Elder, taught Sunday School, and served on various committees. Additionally, Howard was passionate about working for the Greenville community. He worked diligently for United Way of Greenville County as the Chairman of the Board of Directors, the Chair of the Palmetto Society, and the Campaign Chair. Howard was a Riley Fellow, a graduate of the Riley Institute’s Diversity Leaders Initiative at Furman University. Howard further served the community as General Counsel for the Greater Greenville Chamber of Commerce, Chairman of the Leadership Greenville Alumni Association, President of the Greater Greenville Davidson Alumni Association, Chairman of the Board for the Upcountry History Museum, Board Member for the Boy Scouts of America, and Chairman of the Board for Coaches for Character. Howard also served as President of the Downtown Sertoma Club, and was once selected as Sertoman of the Year.

In lieu of flowers, memorials may be made to Westminster Presbyterian Church, 2310 Augusta St., Greenville, SC 29605, and also to United Way of Greenville County, 105 Edinburgh Court, Greenville, SC, 29607.

To leave a condolence, you can first sign into Facebook or fill out the below form with your name and email. [fbl_login_button redirect="https://thomasmcafee.com/obituary/william-howard-boyd-jr/?modal=light-candle" hide_if_logged="" size="medium" type="login_with" show_face="true"]
×