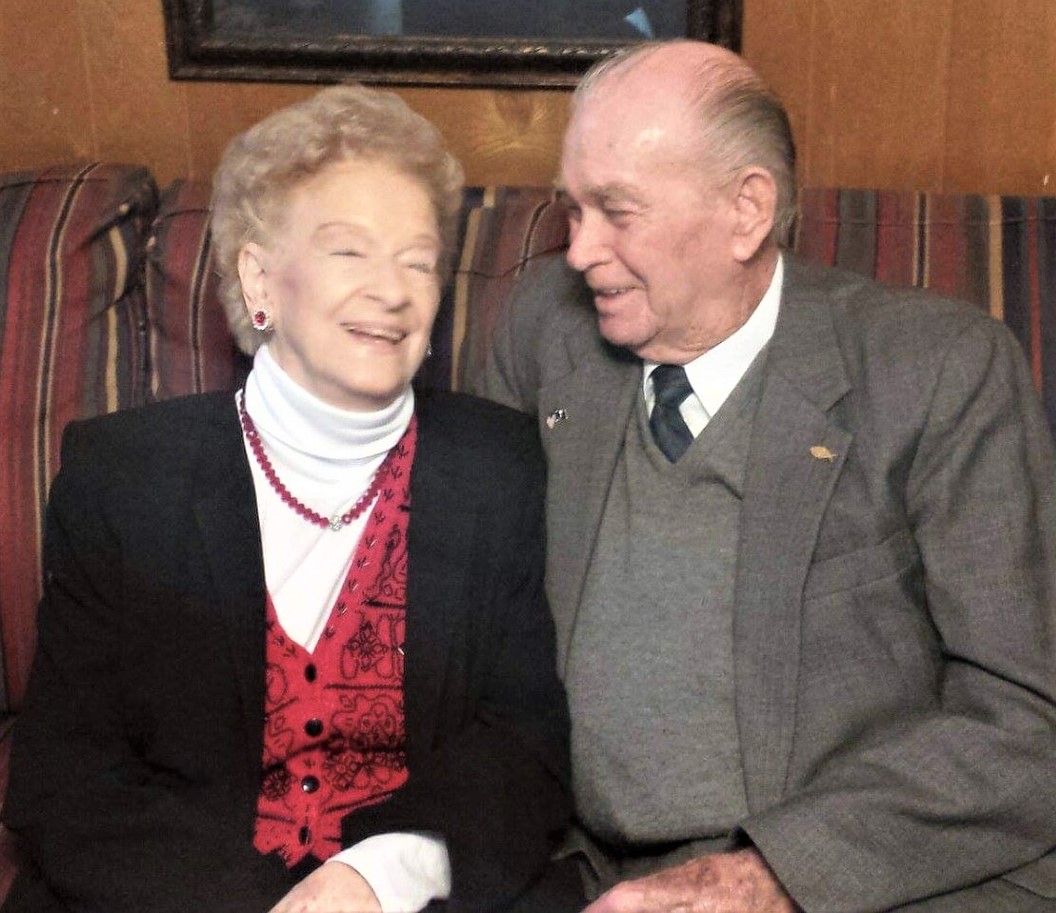 Born in Huntsville, AL, he was the son of the late William and Shirley Bobbitt Troup.

In addition to his parents and wife, Rev. Troup was preceded in death by daughter, Barbara Ballew; brother, Douglas A. Troup; sister, Dorothy Faye Mofield; and granddaughter, Freda Ann Gossett.

Visitation will be held Wednesday, January 19, 2022 from 10:30 a.m. until 11:45 a.m. at Thomas McAfee Funeral Home, Downtown. The funeral service will begin at 12:00 p.m. in the Downtown Chapel. Burial to follow in Woodlawn Memorial Park.

In lieu of flowers, memorials may be made to The Gideons International by visiting https://www.sendtheword.org.