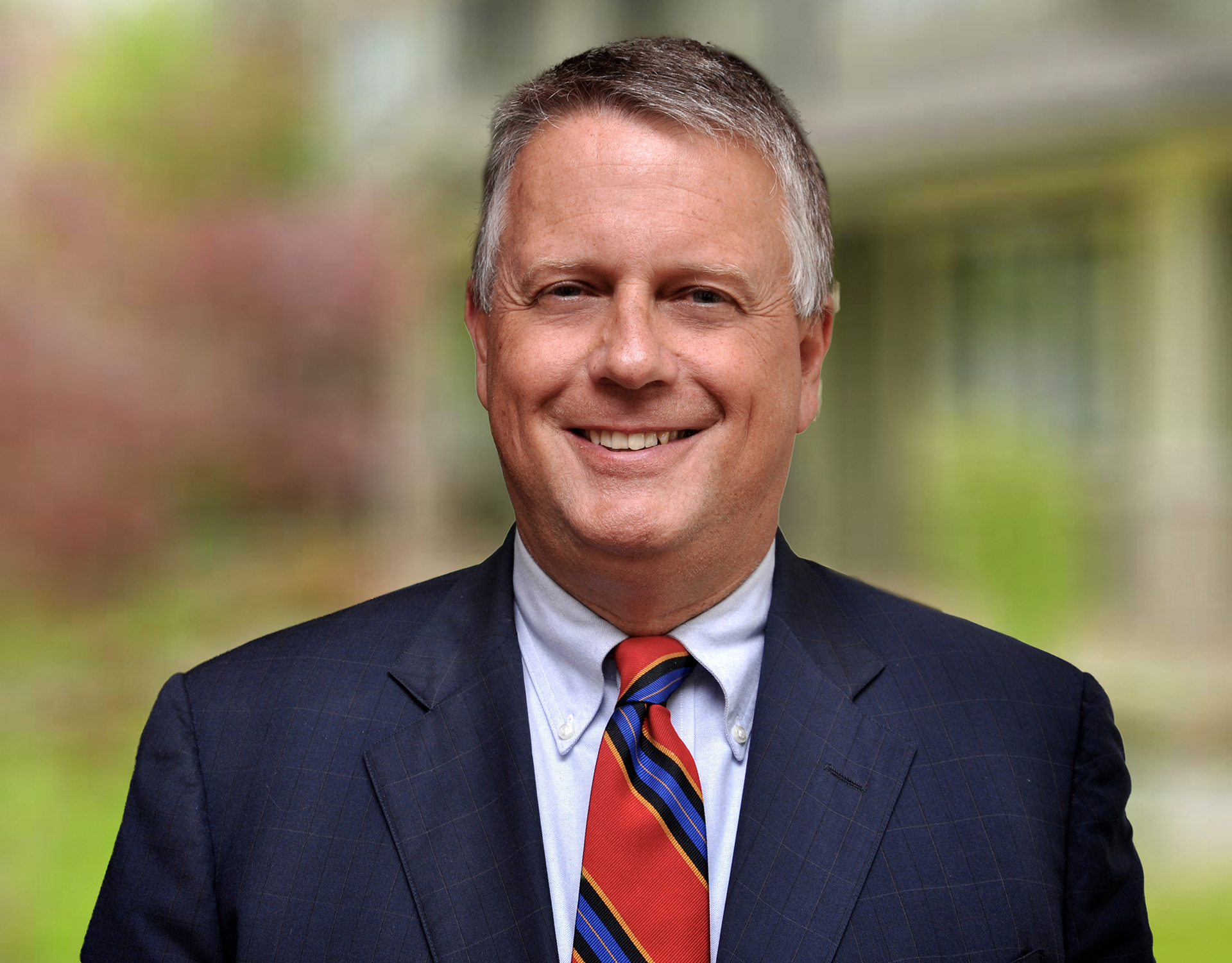 William Langdon Oliver, 68, passed away peacefully August 5, 2022, surrounded by his family after a long and courageous battle with cancer.

Born in Savannah, GA, Bill was the son of the late Dr. Robert Lee Oliver and Martha Farr Oliver. There he spent summers fishing and crabbing in the creeks by his home and playing sports at Savannah Country Day School. While at Country Day he was on the 1969 Georgia State Championship football team. So incredible was his memory, Bill retained the amazing ability to recite play-by-plays for most of the games in which he played all four years of high school. Upon graduating from Savannah Country Day in 1972, he went on to Vanderbilt University and continued playing all intramural sports available as a member of Sigma Alpha Epsilon. He graduated from Vanderbilt in 1976 and obtained a Master of Business Administration from Emory University in 1977. He started his career in the banking industry in Augusta, GA that year. Through a series of career changes, he moved on to Atlanta, Nashville, and, in 1998, to Greenville, SC. As a Chartered Financial Analyst, Bill was an investment portfolio manager at Edgar M. Norris and Company and also specialized in closely-held business valuation appraisals. For the past 17 years, he has been a portfolio manager through Hayden Harper Advisory, LLC of Charlotte, NC. In 2005, he also founded Foursquare Advisory Services, LLC, where he continued his business valuation appraisals.

Bill was devoted to his family and his clients and concentrated on helping them succeed. He coached his daughter’s soccer team and was a huge supporter of both his children’s activities (sometimes much to their embarrassment). He also enjoyed golf for many years and was a former member of Greenville Country Club and was a member of the Poinsett Club. He was a member of St. Paul’s Anglican Church and a former deacon and treasurer of First Presbyterian Church. He was known for his quick wit and humble demeanor. He had an uncanny ability to recall the mascot of most any college team in the country and also the high school teams of the small towns off Alabama Highway 331 on the way to his beloved Destin, FL vacation spot.

In addition to his parents, Bill was preceded in death by his brother, Robert “Bobby” Lee Oliver, Jr.

In lieu of flowers, memorials may be made to St. Paul’s Anglican Church, 304 E Camperdown Way, Greenville, SC 29601, or to the Tunnel to Towers Foundation at www.t2t.org/donate/ or to the charity of one’s choice.