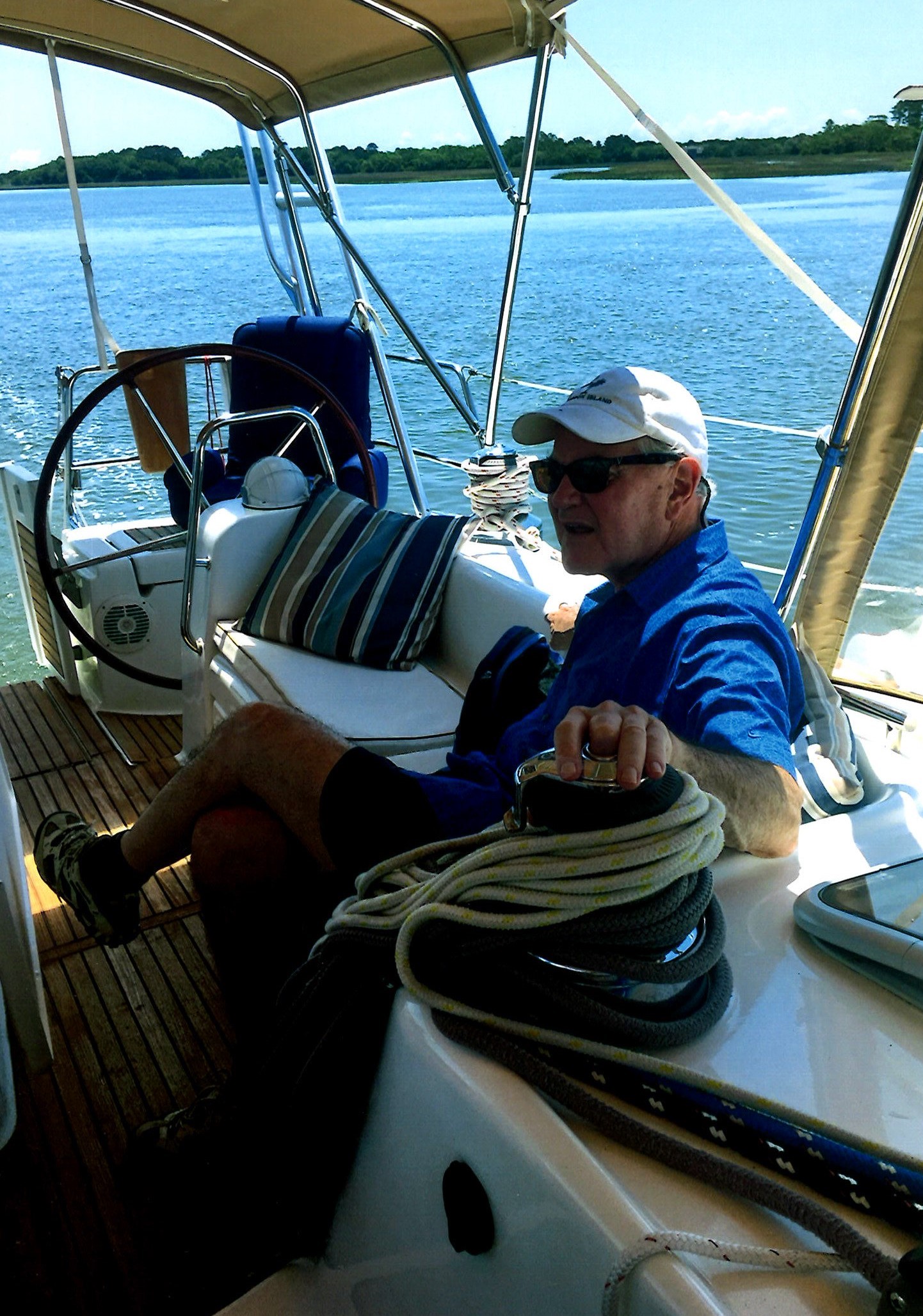 Born on April 29, 1954, in Greenville, SC he was the son of the late Leighton and Mary Alice Brown.

Bill was raised in Greenville and was a graduate of Wade Hampton High School, class of 1972, and a proud member of the school’s football team. He graduated from Clemson University, class of 1976 earning a business degree in accounting and earned his master’s degree from Furman University. Bill was a CPA at Cooper and Brown CPAs and later at Elliott Painter CPAs in Spartanburg until his retirement.

He had a passion for life and a thirst for learning. After retiring, Bill participated in the OLLI program at Furman. He loved nature, books, sailing, music, golf, and spending quality time with his lifelong friends. His sense of humor was like none other.

Bill battled Parkinson’s disease and dementia with dignity, just like the man he was. He will be dearly missed.

In addition to his loving wife of 40 years, he is survived by his sister, Alice Cooper and her husband Mike; two nephews, Davis Cooper and Brad Cooper and his wife Alethea; devoted niece, Suzie Below; and brother-in-law, Greg Below.

We are so grateful for the extraordinary care provided by Dr. Kathleen Woschkolup, Leslie Weiss, and Interim Hospice Care.

Bill was cared for at home by his wife and many compassionate caregivers provided by Hands Thru Us Home care and especially Mama T.

A visitation will be held Monday, July 26, 2021, from 12:00 p.m. until 1:15 p.m. at Thomas McAfee Funeral Home, Downtown, followed by a memorial service in the Chapel. A private burial will be held at a later date.

In lieu of flowers, memorials may be made to Greenville Area Parkinson Society, www.gapsonline./kindful.com, Rock Steady Boxing Foundation, www.rocksteadyboxing.org/donate, or a charity of one’s choice.

The family requests masks to be worn.

To leave a condolence, you can first sign into Facebook or fill out the below form with your name and email. [fbl_login_button redirect="https://thomasmcafee.com/obituary/william-leighton-brown/?modal=light-candle" hide_if_logged="" size="medium" type="login_with" show_face="true"]
×