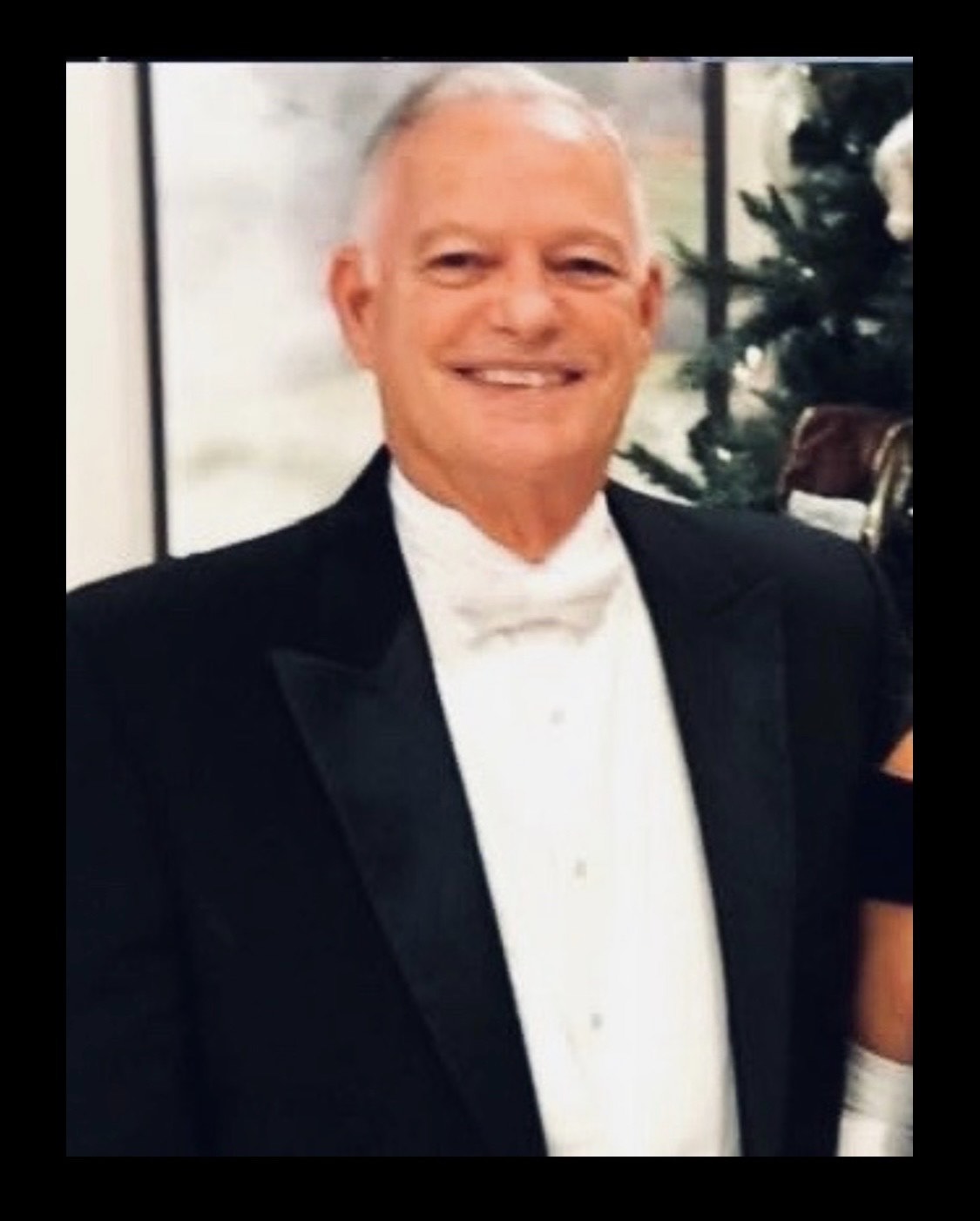 William Mitchell Flye, 73, passed away on Friday, April 1, after a prolonged battle with stage four pancreatic cancer. He died peacefully with his wife and children gathered around his bed.

Bill was a veteran of the Vietnam War, where he served in the army as a Helicopter Crew Chief and earned well over a dozen medals, service ribbons, and awards for gallantry in action, wounds suffered in action, meritorious service, and expert marksmanship. His awards included two Purple Hearts, the Silver Star, four Bronze Stars, and the Army Commendation Medal.

Bill, who began his first job at age 11, has always been recognized for his indomitable work ethic. When he started out at a tire company as a very young man, he would be the first to arrive at work and the last to leave. That work ethic took him to great and exciting places in life. After returning from the Vietnam war, Bill graduated from Colorado Technical University with a degree in Electrical and Electronics Engineering. After college he entered the oil and gas industry, which led him to work in exciting capacities all over the world. He lived with his family for five years in Saudi Arabia and mastered the Arabic language.  He spoke several other languages fluently and understood Chinese, Vietnamese, Filipino, French, and Spanish.  He always greeted every friend, guest, or nurse in their own language. His attention to detail was legendary. He took pride in the fact that he always left his customers satisfied.  Throughout the years he worked for Rolls Royce, Caterpillar, and Solar, to name a few companies. He recently retired as a Key Client Director with Siemens.

Bill lived life to the fullest. He greatly enjoyed his many hobbies throughout his life–fishing as a kid, skiing down Black Diamond slopes, and water skiing like a pro. He was also a certified dive master.

When talking to those who knew Bill the one word that constantly emerges is “hero.” Bill mentored many young men throughout his life, helping them with financial responsibility, career choice, and character development. He has taught many men how to be good and faithful husbands—in what his stepdaughter refers to as Bill’s Boot Camp. He practiced what he preached, because as she says, “no one loved and served his wife better than Bill.”

Bill and his wife, Janet, grew up in Jacksonville, Fl., but they did not reunite until forty years later at his father’s funeral. Their families were close friends in their growing-up years. Janet and Bill have been married for twelve years. They lived in Houston after marrying and then moved to Greenville two years ago, so they could be close to Janet’s two daughters and three grandchildren. Their marriage is a powerful, enduring love story and is a testimony to God’s grace and faithfulness.

Born in Tampa, Fl., Bill was the son of William and Mary Flye. He is survived by his wife, Janet Wells Flye, and three children: Mary Ann Cox (Robert), Deborah Jean Stevenson (Brian), and Chris Metzger (Anne). His four stepchildren, whom he always referred to as his own, are Mark Wells, Jr. (Bonnie), Jason Wells (Ivette), Kelly Wells Ford (Jim), and Megan Wells Ayers (Blake). His twelve grandchildren lit up his life, and he enjoyed every minute of playing games with them, flying drones and electric helicopters, and taking the carpool to and from gymnastics. He loved each one of them and enjoyed watching them grow up. The grandchildren he left behind are Sam Cox (Brittany), James Cox, Sarah Cox, Coral Stevenson, Caden Stevenson, Rachel Metzger, Zachary Metzger, Jeremy Metzger, Naphtali Ford, James Ford, and Novelle Ayers. Bill is also survived by his twin sister, Sally Boyles (Jim), and his older sister, Peggy Priddy (Roy).

The funeral will be held at 10:30am. Friday, April 8, at Mitchell Road Presbyterian Church. Visitation will be from 10am to 10:30am at the church. Burial will follow at M.J. “Dolly” Cooper Veterans Cemetery. Memorial contributions may be made to Shriners Hospital.