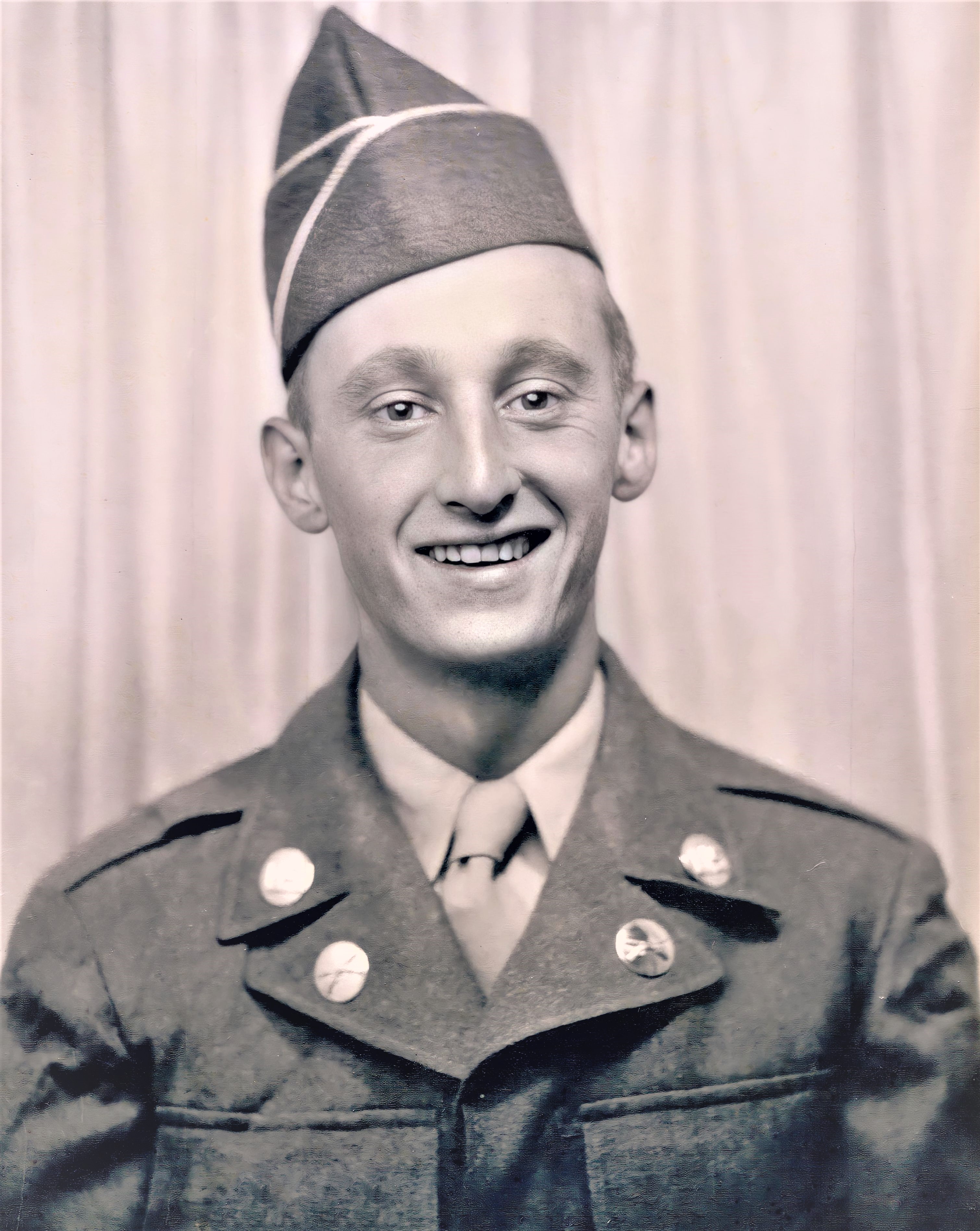 Born in Travelers Rest, SC, he was the son of the late Broadus Brockman, Sr. and Zadie Robinson Bowers. Mr. Bill was an avid Atlanta Braves fan and enjoyed stock car racing. He was a loving “Papa” to his grandchildren and great grandchildren.

Mr. Bill proudly served his country while in the United States Army. He was a devout member and elder of Russell Community Church. Following his retirement from Coca Cola Consolidated, he worked at Zack’s Take A Break Vending. He was an extremely hard worker and a very giving man.

Masks are required in all Thomas McAfee Funeral Home locations and attendees are strongly encouraged to follow CDC guidelines on social distancing.

The family would like to give a special thank you to St. Francis Hospital, Downtown, and more specifically, to Dr. Webb, for the care and compassion shown to Mr. Bill. Mrs. Bowers would also like to thank her precious family for the love and support that they have shown her, as well as their endless devotion to Mr. Bill.

The family will be at the residence.