May 30, 1948 - June 8, 2004
Print
Email
Wilma Laws Smith, 56, of 417 Tubbs Mountain Road died Tuesday, June 8, 2004 at her home. She was the wife of Sgt. O.B. Smith, of the Greenville County Sheriff?s Office and daughter of Emily Thompson Laws Head of Greenville and the late Dewey Weaver Laws, Sr. Mrs. Smith was an employee of Michelin Tire Company and was of the Baptist faith. In addition to her husband and mother, she is survived by three sons, Bruce Allen Smith and wife, Angela, of Simpsonville; Nathan Nevada Smith and wife, Gina, of Travelers Rest, and Jonathan Del Smith and wife, Michelle, of Berea; brothers, Henry Laws of Powdersville and Dewey Laws, Jr. of Piedmont; her mother-in-law, Josephine Duncan Smith of Greenville; one granddaughter; four grandsons; and one great-granddaughter. She was predeceased by her step-father, Houston Head. The family will receive friends Thursday from 6:30 p.m. until 8:30 p.m. at Thomas McAfee Funeral Home, Northwest. Funeral services will be Friday at 1:30 p.m. at the funeral home. The Reverend Gregg Thornhill and the Reverend Wayne Leopard will officiate. Burial will be at Grand View Memorial Gardens. Active pallbearers will be Joel Laws, Jason Laws, Terry Smith, David Enter, Terry McElreath and Andy Laws. Officers of the Greenville County Sheriff?s Office; and Steve Craig, Larry Martin and Wendall Hunter will serve as honorary escort. The family is at the residence. 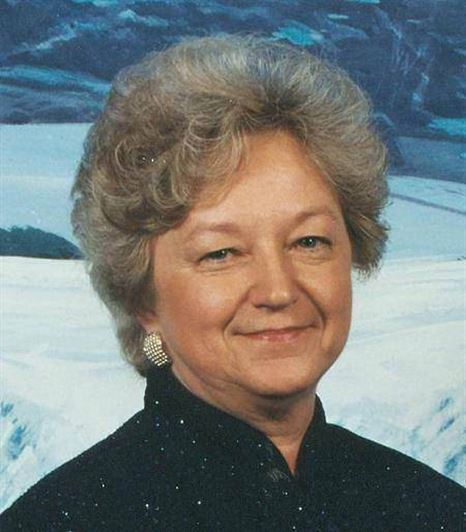