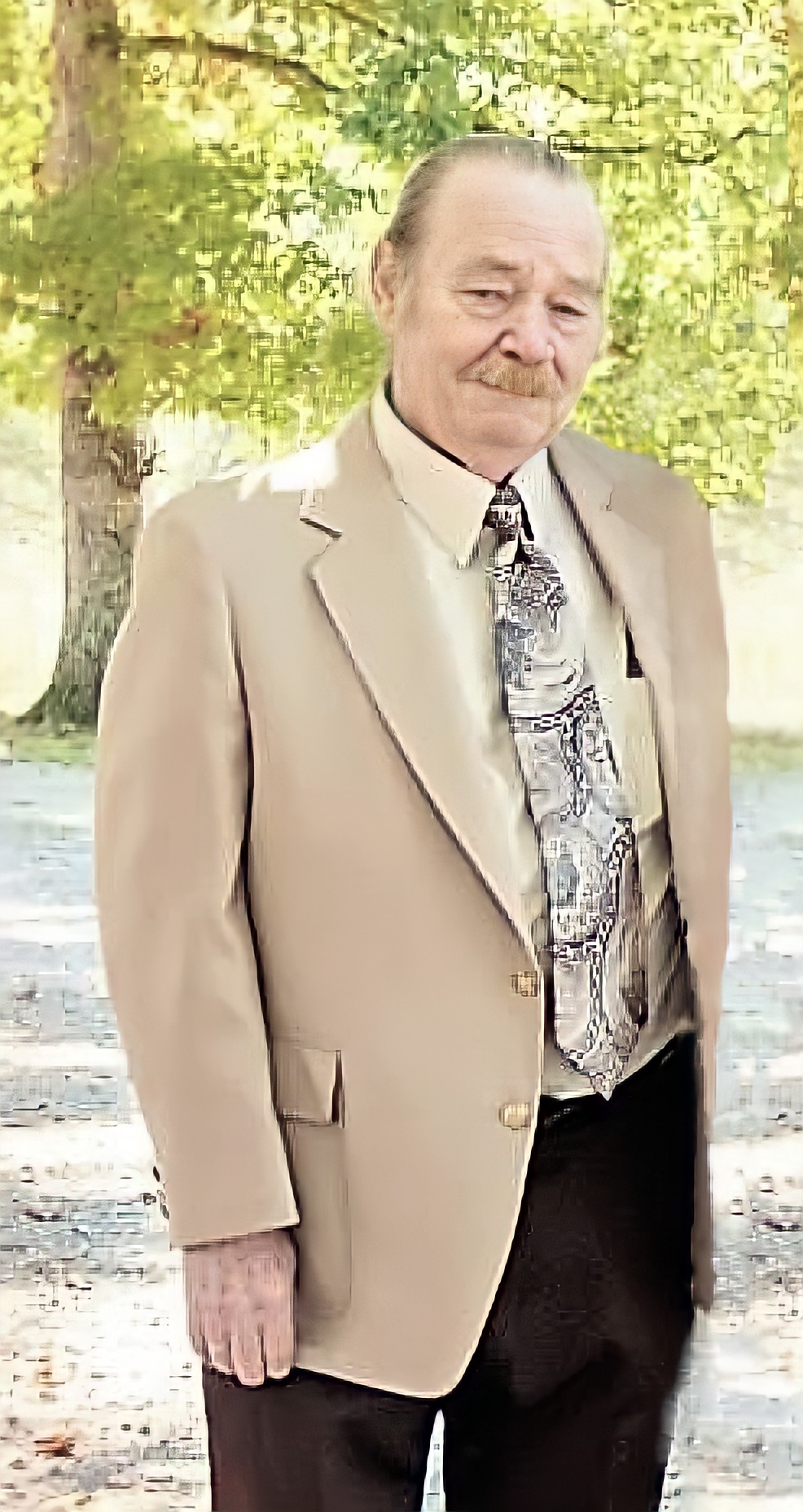 Born in Waukegan, IL, he was the son of the late Winston, Sr. and Marla Bonner Boyes.

In addition to his parents, he was preceded in death by his wife of nearly 50 years, Carol Salyer Boyes.

In the early 1960s, Winston served in the US Navy aboard USS Alexander Hamilton (SSBN-617). Upon his discharge, Winston entered the telecommunications industry as a technician, where he spent the whole of his working life. Naturally curious, he held a keen interest in science, technology, history, and the natural world. An avid reader, Winston gathered a vast array of knowledge over his lifetime. He was a gifted storyteller and had a knack for explaining complex ideas in easily-understood terms. Despite his brilliance, he never came across as a know-it-all – he joked that he spent his MENSA application fee on beer. He enjoyed crossword puzzles and obscure snack foods, and never met an ice cream he wouldn’t try. He held a particular fascination with the cosmos, and a deep fondness for animals. Winston’s patient, relaxed, and thoughtful personality inspired calm and kindness in everyone around him.

A private service will be held.

In lieu of flowers, memorial donations may be made to the Alzheimer’s Association at http://alz.org.