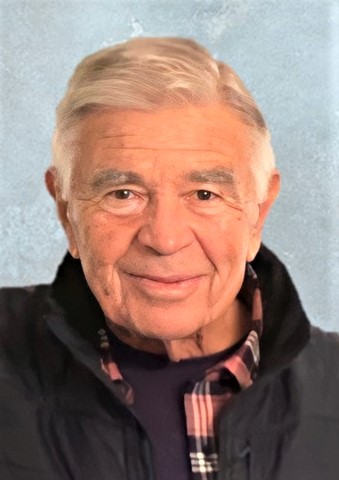 Born in Greenville in 1939, he was a son of the late A. Paul Watson and Sarah Catherine Austin Watson.

Wyck graduated from Simpsonville High School and went on to Clemson College. After graduation in 1962, he enlisted in the United States Army. After completing Officer Candidate School, he was commissioned as a 2nd Lieutenant, Infantry. In 1967, he served one tour in Vietnam as a Civil Affairs Officer in Duc Pho. His awards and decorations include the Legion of Merit and the Special Forces Tab.

Mr. Watson was a man of strong faith and was actively involved in the church where he held numerous leadership roles. He enjoyed serving others through Prison Fellowship, mission trips, and teaching.

In addition to his loving wife of 49 years, he is survived by his daughters, Kimberly Watson Vogel (Joshua) of Williamsburg, VA and Ashley Watson Kilmartin (Matthew) of Concord, MA; and grandchildren, John, Paul and Nancy-Caroline Vogel, and Jackson, James, Catherine and Austin Kilmartin. Also surviving are four brothers and their families, Lawrence Watson (Toshiko) of Bellevue, WA, Austin Watson (Carol) of Hendrsonville, NC, Michael Watson (Ginnie) of Columbia, and Erwin Watson (Lea) of Greenville.

A graveside service will be held at 11:00 a.m. on Saturday, June 18, 2022 in the Bethel United Methodist Church Cemetery.

In lieu of flowers, memorials may be made to Bethel Church, 500 Holland Road, Simpsonville, SC, 29681.