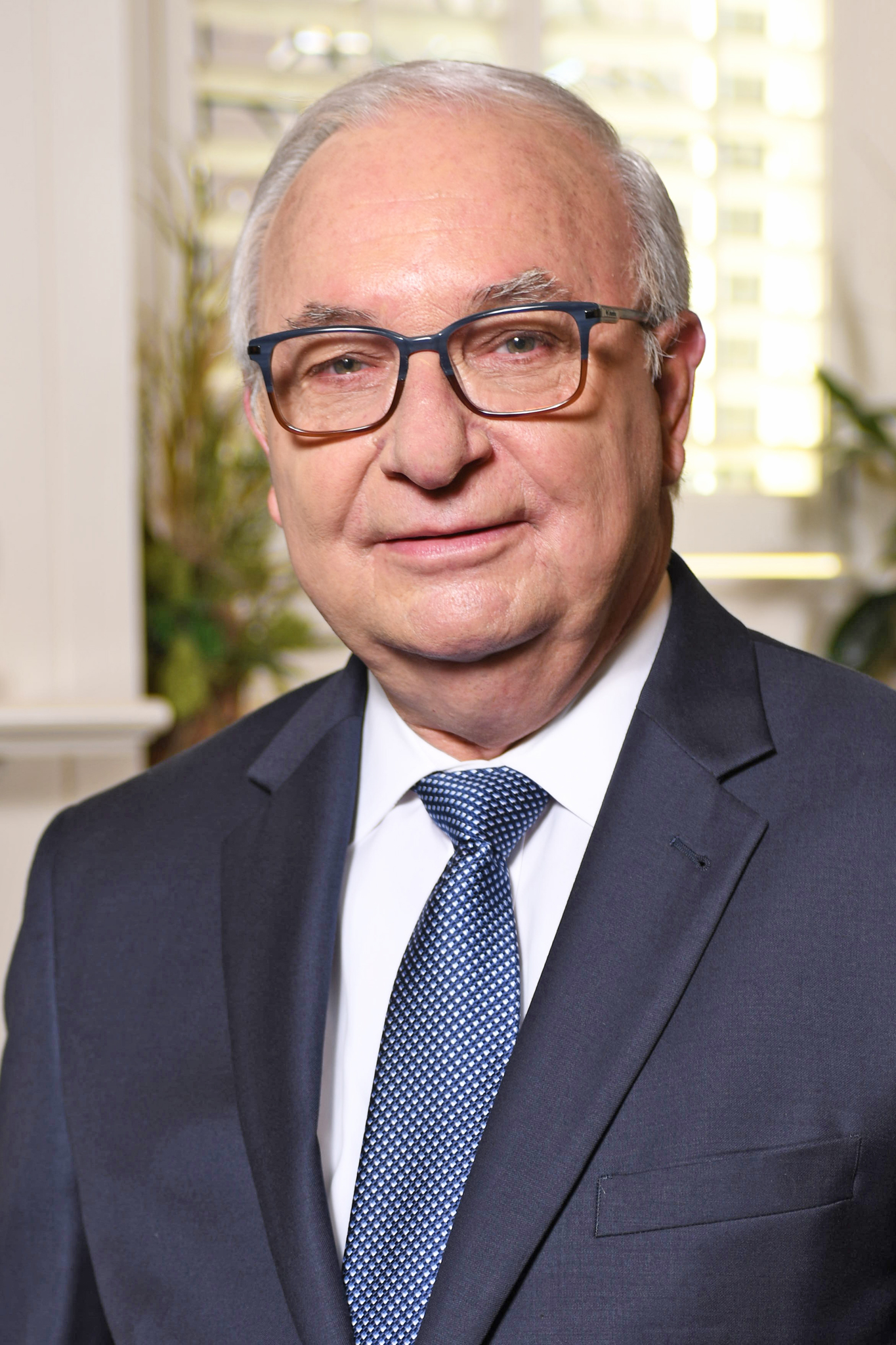 Gene has been with McAfee since 2000 and is from Anderson, SC. He graduated from Gupton-Jones College of Mortuary Science in 1973 and earned a Bachelor of Arts from Limestone University in 1981. He and his wife, Carol, have been married since 1979 and have two children, Molly and Megan, and five grandchildren, Halee, Brody, Jax, Cooper, and Sawyer. When Gene isn’t serving his community, he can be found cooking, reading, studying, and spending time with family and friends.