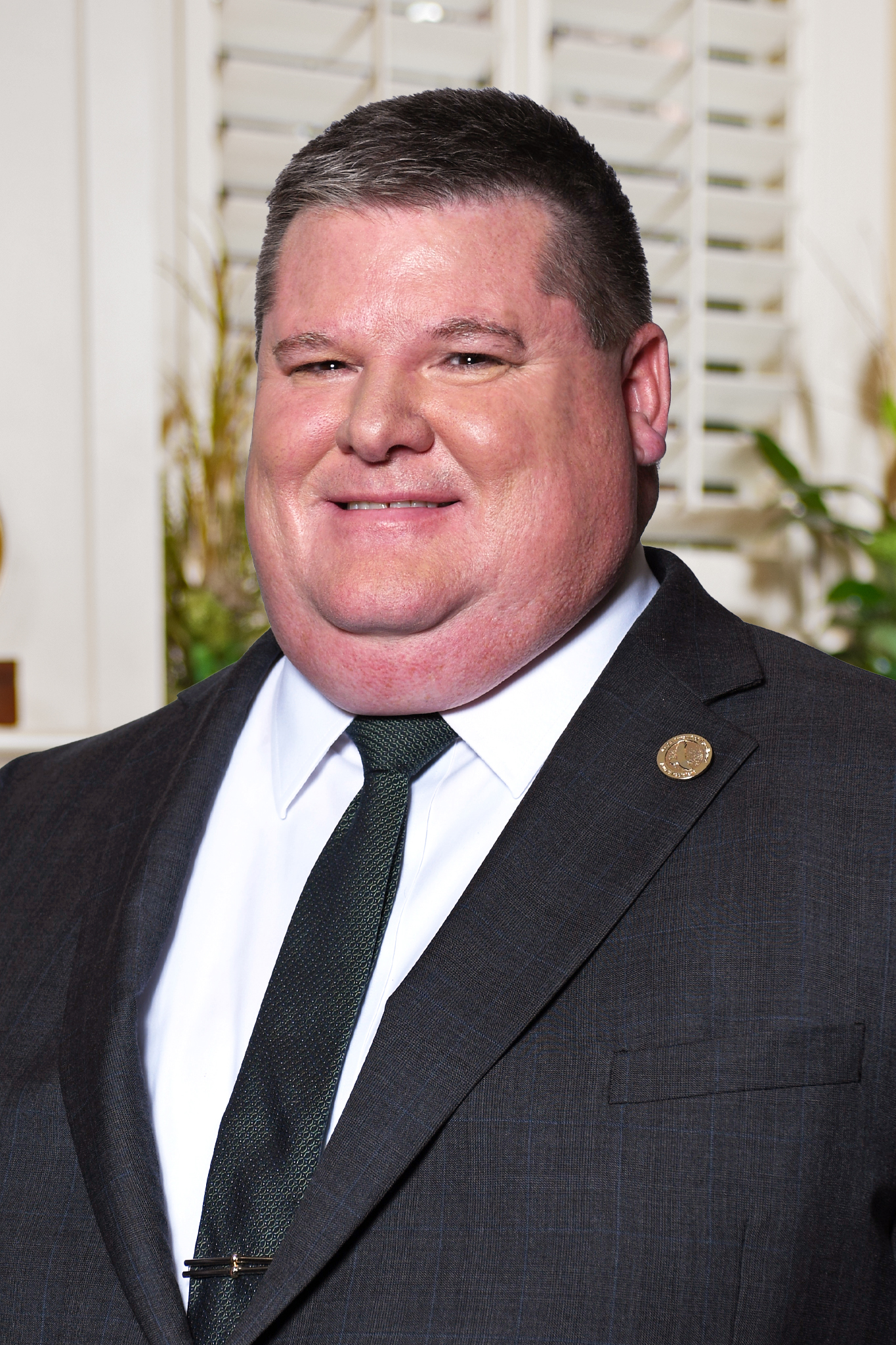 Jason is a native of Indianapolis, IN, and attended Indiana University as an English major. He then went to the University of Texas at Arlington Dallas Institute of Funeral Service and started working with Thomas McAfee Funeral Homes in 2008. Jason is a member of Freedom Fellowship in Taylors, SC, the American Legion, the Leukemia & Lymphoma Society, and a Life Member of the DAV. He also coordinates the National Funeral Directors Association’s annual Pursuit of Excellence entry for Thomas McAfee’s downtown location. Jason has been married to his wife, Becki, since 2002. They have two children, Jilliann and Colton, and are proud guardians of their nephew, Eli.

Jason enjoys sports, reading, antiquing, traveling, and family genealogy. He is a history buff who enjoys traveling to Civil War battlefields and various historical sites. He is a member of the Civil War Preservation Society and the American Battlefield Trust, and a diehard Indianapolis Colts and Indiana Hoosiers fan.