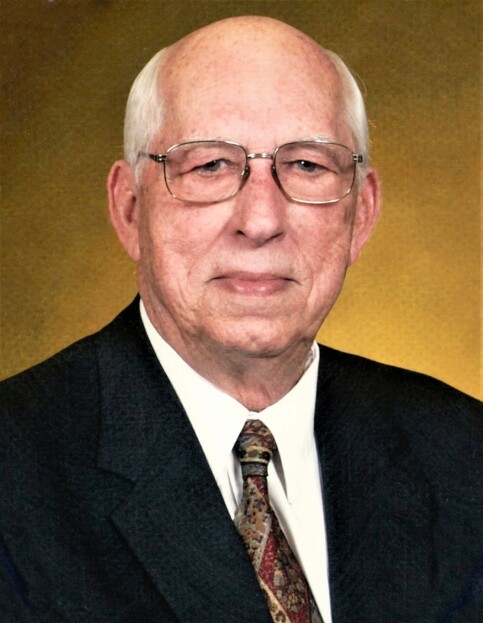 Alfred L. Smith, 91, devoted husband for 66 years to the late Christine Ashmore Smith, went to be with his Lord and Savior on Thursday, May 7, 2020.

Born in Greenville, he was a son of the late Marvin and Sadie Hughes Smith.

Alfred was a Christian and of the Baptist Faith. He was a third degree member of Empire #213 Masonic Lodge and completed the Scottish Rites. Alfred was the well respected owner of Alfred L. Smith and Company, which provided insurance to Greenville citizens since 1955. At one time he was the most profitable independent agent in the South East. He was a graduate of the Insurance Institute of America, where he graduated with the highest honors. He was a tough and straight-forward salesman, and his clients loved him because of his sincere commitment to help. After retiring from insurance, Al opened a new business, Lamp Crafters of South Carolina Inc., where he and his family continued to work in the community for another 26 years. Al's artistry and craftsmanship allowed for him to build lamps that are now in every corner of the World.

Alfred was also a talented musician and enjoyed playing his baby grand piano by ear. Just six weeks ago, he was playing and entertaining family and friends. He started the band, Al Smith and the Dixie Revelers, and they made records and played all over Greenville County including the old Textile Hall. One would say he was a "recording star" back in his day. At one time, he was the opening act for Gene Autry and was asked to go on the road with the Grand Ole Opry, which he turned down to have a home with his beloved wife, Christine here in Greenville.

Al was an outstanding man. Though he came from a very poor family, his indomitable drive to improve himself and provide for his family, led him to create a lasting legacy in Greenville County. Though he could be tough and stubborn, the people who knew Al best will remember him as a friendly and generous man. Those of us who loved and will miss him should take solace in the certainty that he is now at peace, and he will continue to live on in our hearts forever.

In addition to his loving wife, Christine, Al was preceded in death by a sister, Grace Smith Coker, and a special nephew, Marvin Lee Coker.

A graveside service with social distancing will be held on Monday, May 11, 2020 at 2:00 pm in Springwood Cemetery.

Condolences and Hugs from Home may be left for the family by clicking the link above.