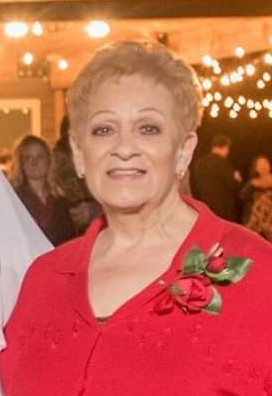 Born in Greenville, SC, she was the daughter of the late Andrew and Dorothy Jones Burgess.

Alice was a member of Piedmont Church of God. She was a true southern lady to the core, known to have a “firecracker” spirit and a loving heart. She had a generous heart; loving to take care of others and help when needed. Alice took great joy in watching her favorite programs, NCIS and anything on the Hallmark Channel. She also enjoyed doting and loving on her grand-dogs and cat. For Alice, her biggest loves where her Lord, her church and her family. She will be forever missed but her memory and legacy of love will carry on through each life she touched.

Flowers will be accepted or memorials may be made to Piedmont Church of God, 107 S. Circle Drive, Piedmont, SC 29673, www.piedmontchurchofgod.com.