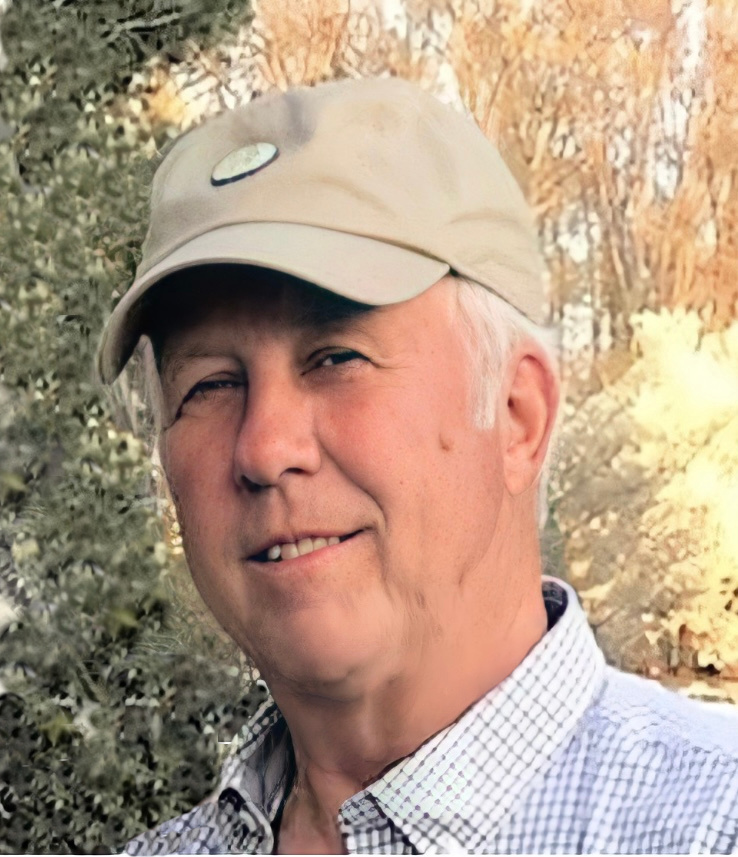 John “Allen” Evans, 70, of Woodruff, South Carolina and formerly of Dallas and Kingston, PA, passed away peacefully on June 27, 2021, at home surrounded by family after a courageous and valiant 6-month battle with small cell carcinoma.

Allen was born in Kingston, PA on August 24, 1950, to the late Jack and Doris White Evans. He graduated from WVW High School in 1968 and Milligan College in Tennessee with a degree in Business Administration. Upon graduation from college in 1972, he enlisted in the United States Air Force where he went through pilot training at Moody Air Force Base in Georgia. For the next 5 years, he flew the C-141 aircraft out of Norton AFB in southern California, traveling all over the world. Upon completion of active duty, he was hired by TWA and then American Airlines, where he became a Commercial Airline pilot until 2011, when he retired. While flying commercially, he continued his military career by joining the Air Force Reserve at Maguire AFB in New Jersey, where he continued to fly missions for the next 15 years, forging deep-rooted and enduring friendships that included yearly golf trips to Myrtle Beach.

For 32 years, he resided in Dallas, PA where he became a member of King David Lodge in Kingston. He subsequently joined the Irem Temple Country Club as a Shriner and enjoyed many years playing golf and making many life-long friends.

Allen was an avid reader and ardent sports fan. He thoroughly enjoyed watching his favorite MLB team, the St. Louis Cardinals, and his favorite NHL team, the Pittsburg Penguins.

He was highly regarded and respected by all who knew and worked with him. Allen was a life-long member of the Westmoor Church of Christ in Kingston, and financially supported the Dorranceton United Methodist Church in Kingston for years.

A memorial service is planned for family and friends at a future date at the convenience of the family.

In lieu of flowers, memorial donations can be made to the Dorranceton United Methodist Church, 549 Wyoming Avenue, Kingston, PA 18704.

Plant a Tree
Events
There are no events scheduled. To plant a tree in memory of Allen Evans, visit the Tribute Store
×
×
Donations
[donation_list][/donation_list]