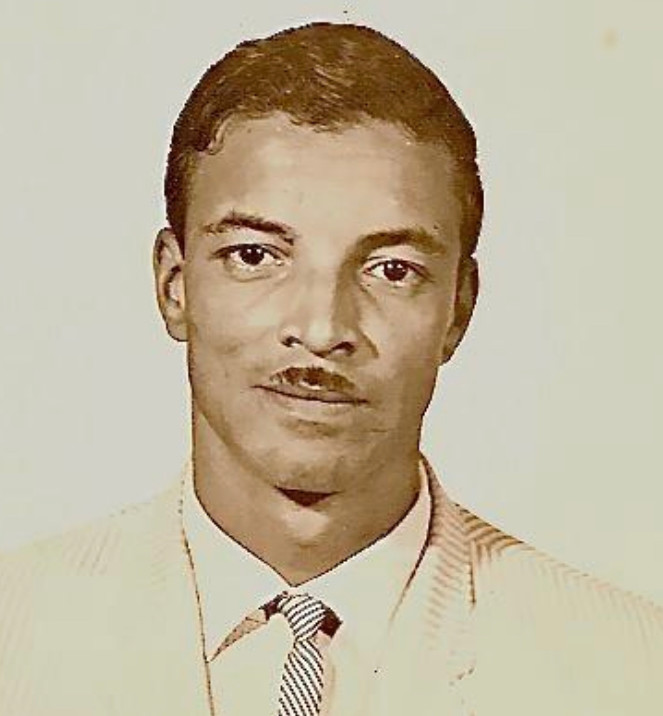 Born in Petitgoave, Haiti, he was the son of the late Dantes and Belise Francois Maignan.

Andre was a member of St Elizabeth Anne Seton Catholic Church. Andre migrated to the United States in 1969 from Fonds des Blancs, Haiti. He settled in New York, and in 1972, sent for his wife and children. He worked in accounting, education, as a chef, and was an entrepreneur in the taxi industry, having owned a Medallion through which he successfully raised and educated his children.

He was preceded in death by a daughter, Kettelaine Maignan; and a son-in-law, Henry Joachim.

In lieu of flowers, memorials may be made to the Alzheimers Association, 123 W. Antrim Dr., Greenville SC 29607; or to the American Diabetes Association at www.diabetes.org/donate. 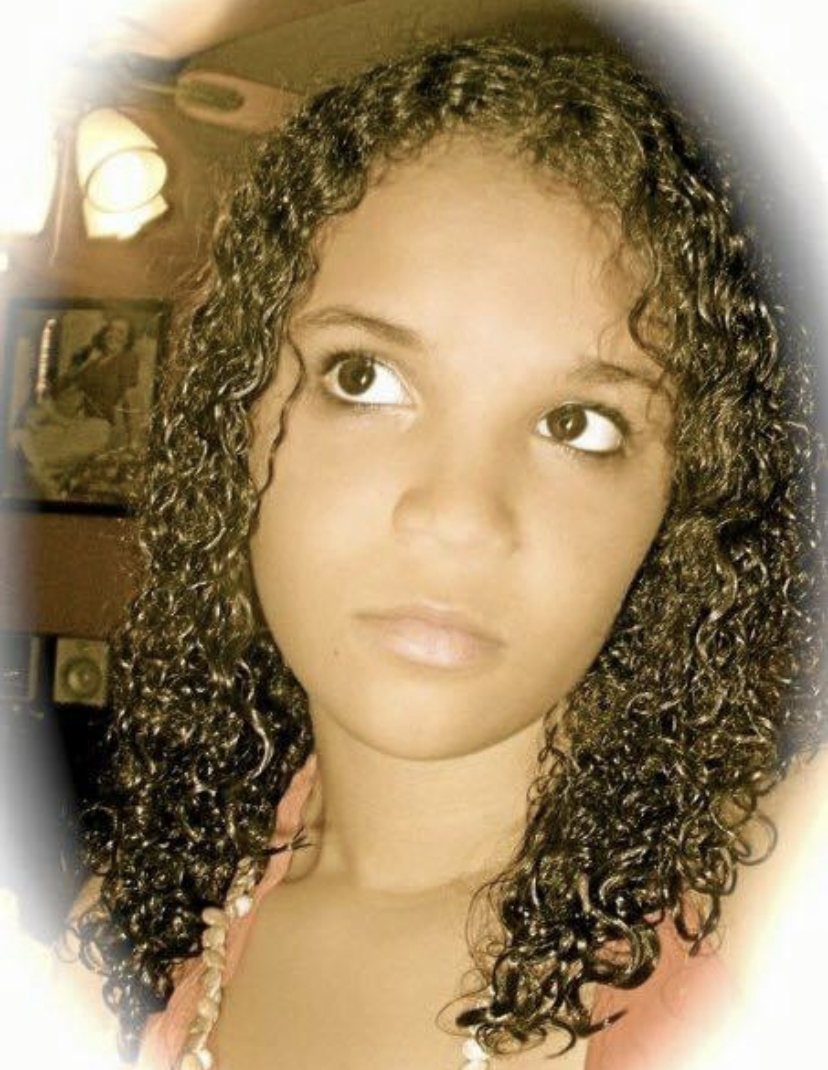 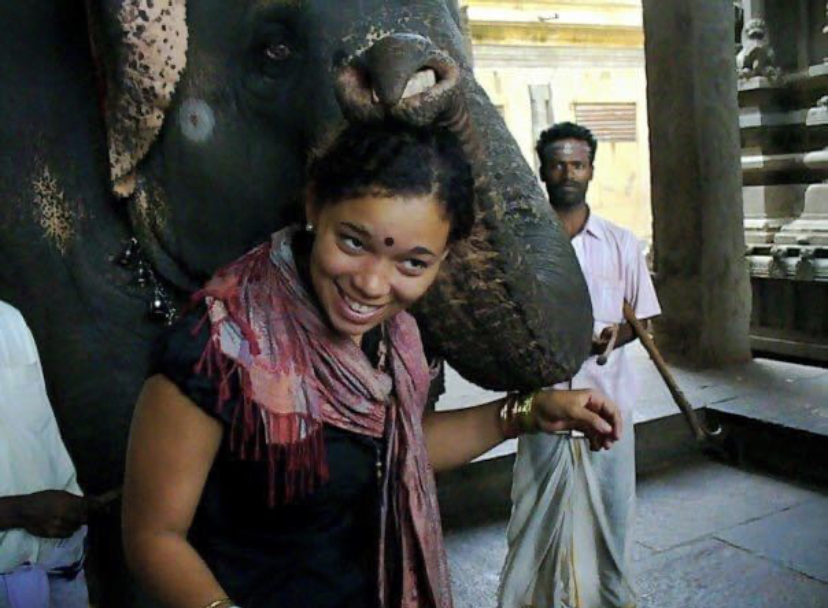 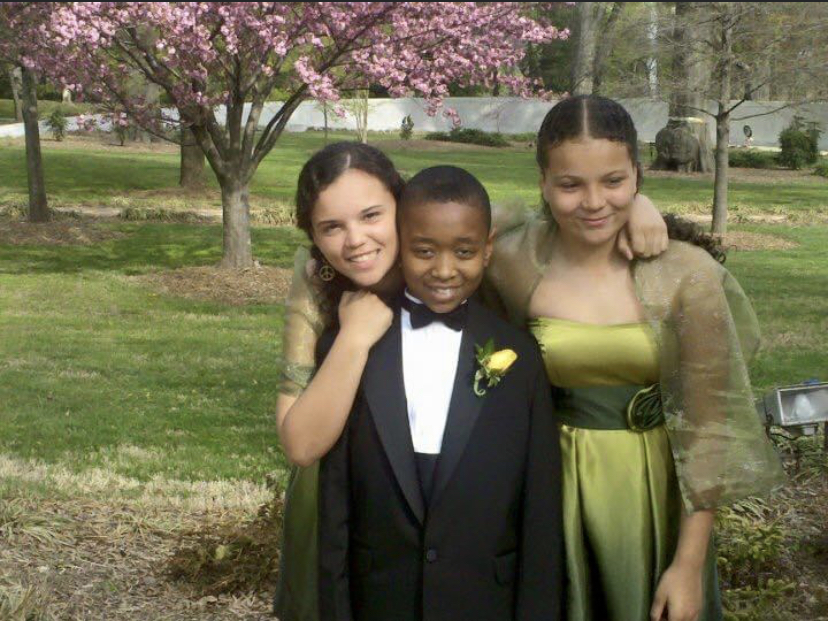 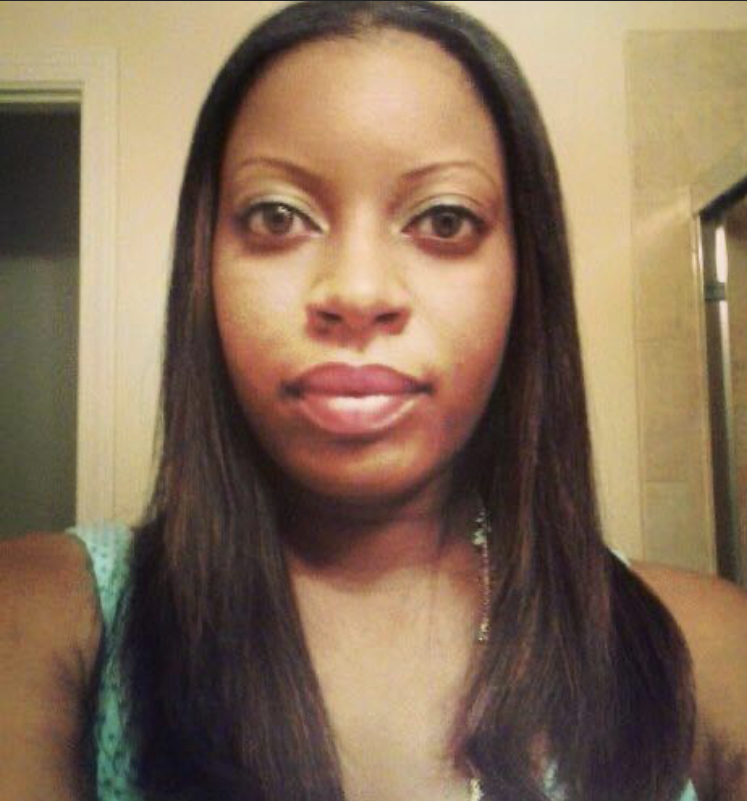 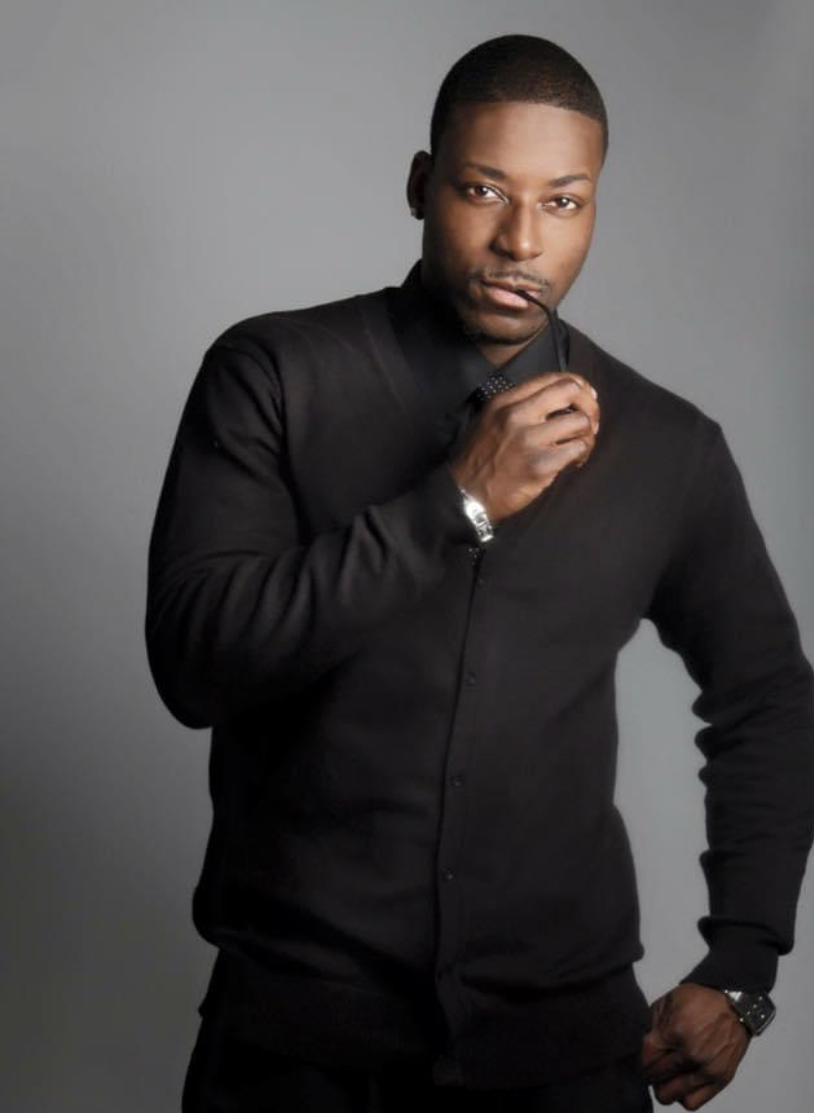