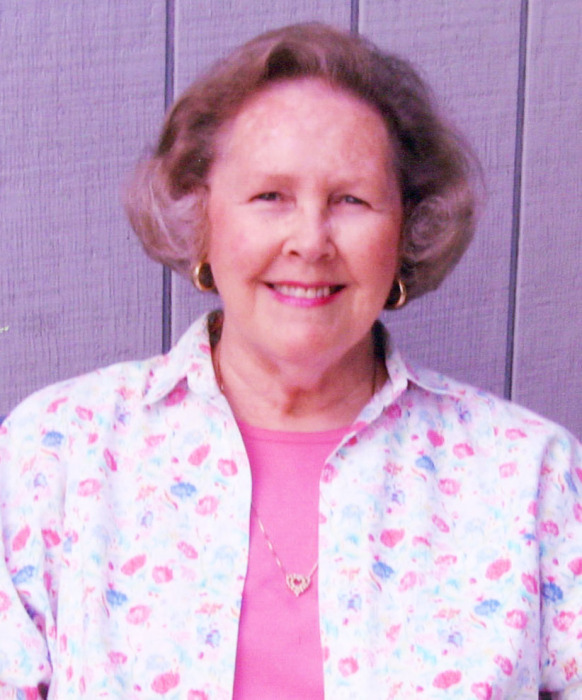 Barbara Wilson Ferguson, age 83, of Greenville, SC, died at her home Thursday May 21, 2020 after a long battle with cancer. She was the wife of Donald L. Ferguson.

Barbara was a native of Newberry, SC, the daughter of the late Judd Franklin Wilson and Josephine Cooper Lyon Wilson.

She was a graduate of Newberry High School and moved to Greenville in 1954 and graduated from the Greenville General Hospital School of Nursing in 1957. She was employed as a registered nurse until her children were born. For many years she served as a volunteer with the children’s section at Greenville Memorial Hospital.

Barbara was a long time member of Taylors First Baptist Church. She was devout Christian and dedicated to her family and marriage. She enjoyed spending time at their farm and at the beach.

The family appreciates the love and care given to Mrs. Ferguson by her doctors, nurses and health care workers during these last three and a half years.

A private graveside service by the immediate family was held at Woodlawn Gardens on May 23, 2020. The service was conducted by the Reverend Daryl Hopkins and music by Dee Hopkins.

Memorials may be made to Miracle Hill Ministries. To send notes of condolences, please visit www.thomasmcafee.com.