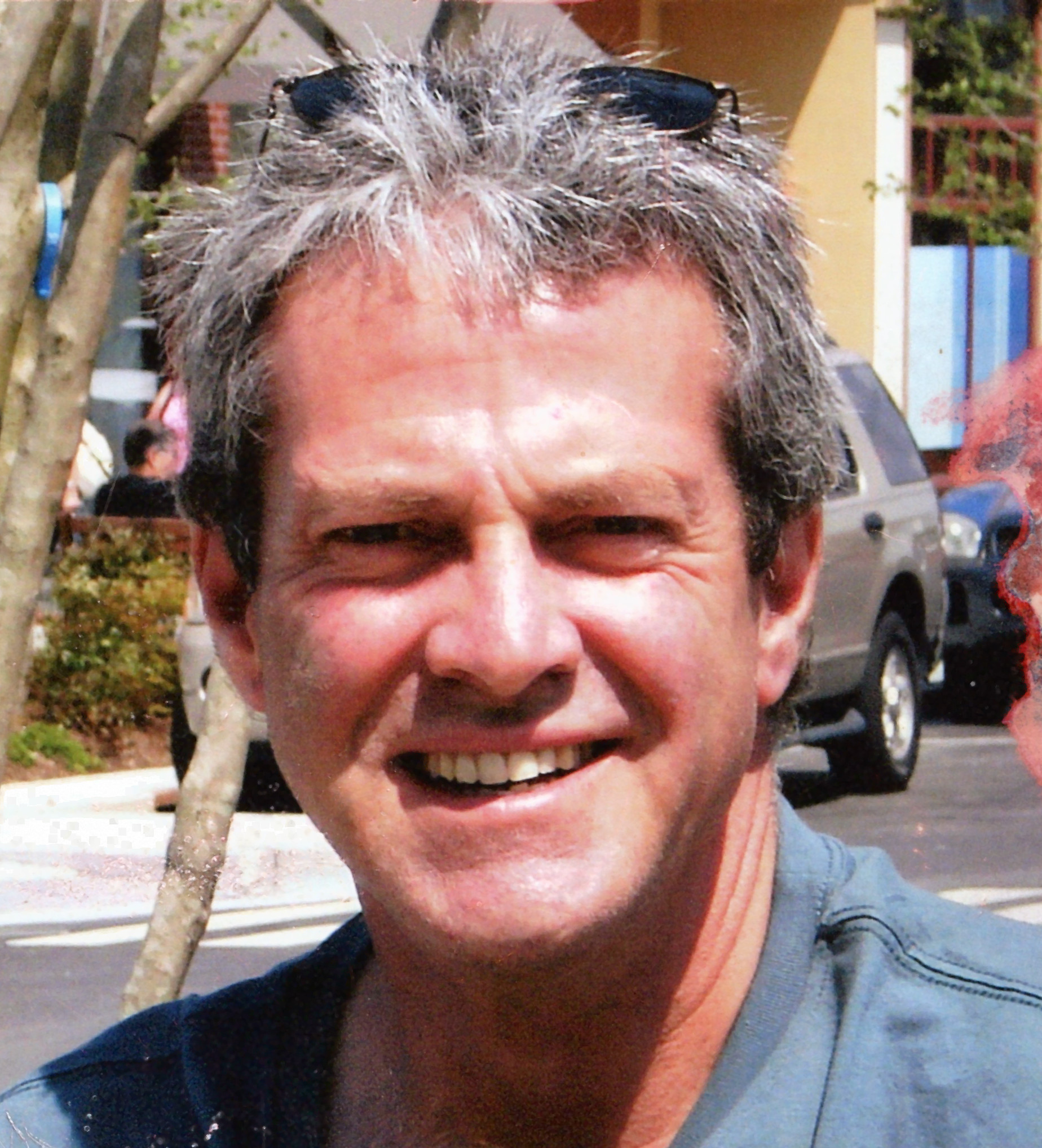 William John "Bill" Cantillion, III, 60, husband of Amy Robbins Cantillion, died Sunday, May 17, 2020 after an extended illness. He was weak in body, but strong in spirit.

Born in Bronx, NY, he was the son of William, Jr. and the late Janet Sheridan Cantillion. Bill moved to Greenville, SC with his family at an early age. He was a graduate of Eastside High School where he was an avid member of both the basketball and golf teams. Bill completed his degree from Sienna College in Loudonville, NY after attending USC where he was a member of Phi Kappa Sigma fraternity. He was employed by Synnex Corporation.

Bill was a loving husband, son, father, brother, uncle and friend to many. In addition to his wife and father, he is survived by his children, Will Cantillion, Emma Cantillion, Connor Robbins, and Caden Robbins; sisters, Janeen Cantillion, Denise Erickson and husband, Dean, and Gayle Galloway and husband, Mark; niece, Emily Erickson; and nephews, Matthew Erickson, and Zack Galloway.

A Memorial Service will be held at a later date.

Memorials may be made to the Leukemia Lymphoma Society by visiting www.lls.org; or to the charity of one's choice.

The family encourages those at home to share your condolences on his tribute wall and send a "Hug from Home".