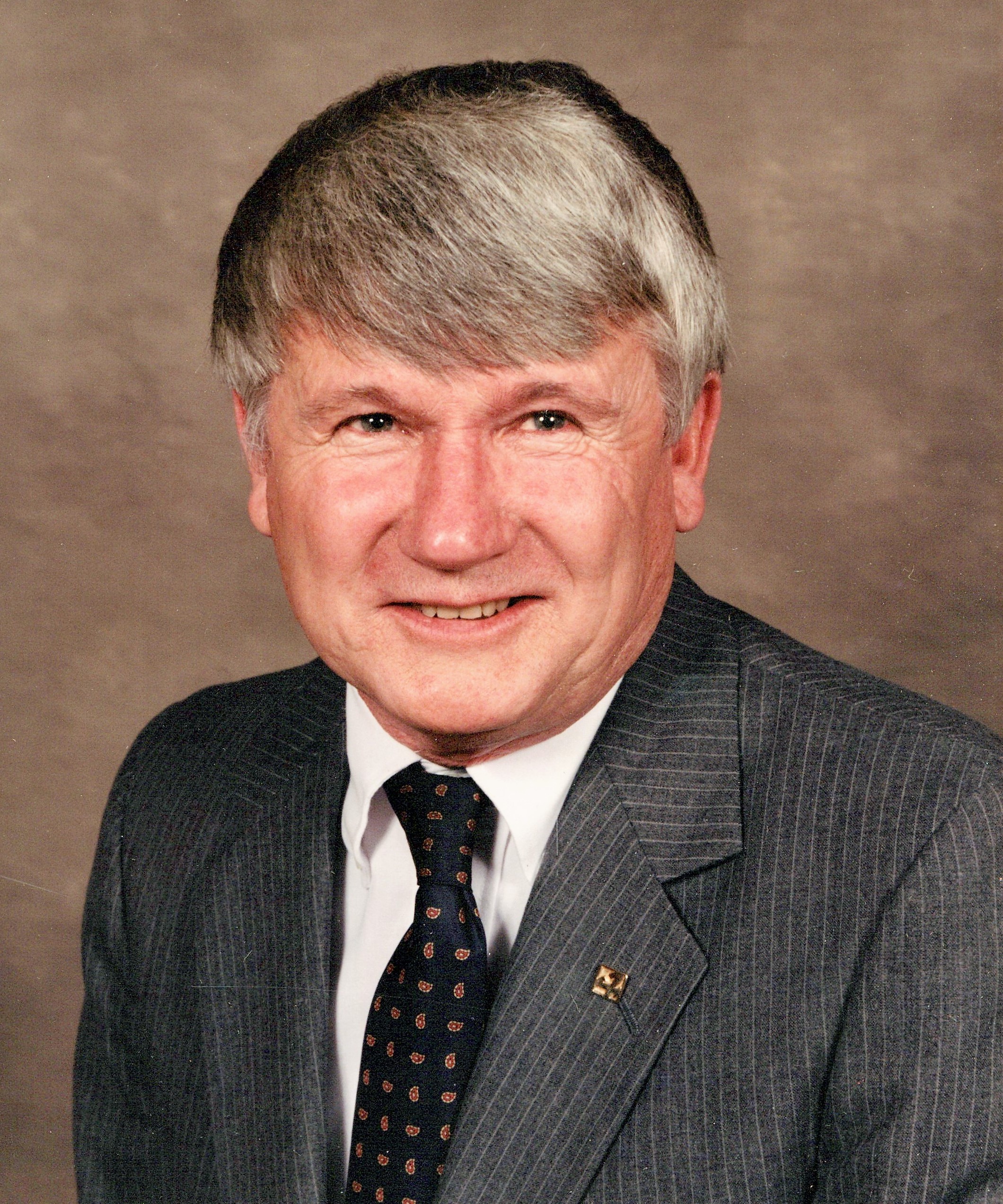 Robert Lee "Bob" King, 88, went to be with our Lord and past family members Tuesday, March 31, 2020. He was preceded by his sweetheart and loving wife of 57 years, Sybil King.

Born in Anderson County, SC, he was the son of the late Jasper and Nannie Baldwin King.