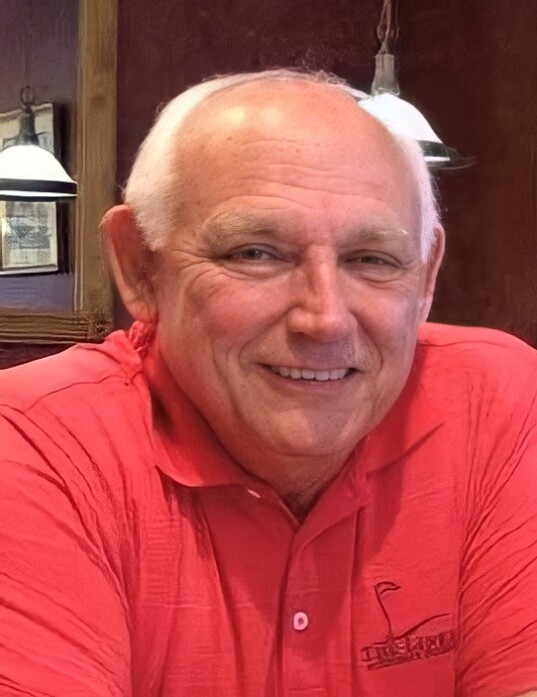 Born on December 17, 1945 in Slater-Marietta, SC he was the only child of the late Carl David and Evelyn Lila (Cashion) Hill, Sr.

Dave graduated from Hillcrest High School in 1963. A gifted athlete, Dave went on to attend Gardner Webb Jr. College on full athletic scholarship for football and baseball, and then Furman University where he continued his baseball career and majored in Biology. He graduated from the University of Georgia in 1972, receiving a Bachelors of Science in Pharmacy and began his long and successful pharmacy career at Spartanburg Regional Healthcare System. He and his wife Glenda purchased the former Greenville Pharmacy, now Memorial Pharmacy, Inc. on Simpson Street, in 1976.

Dave was a kind and generous man who took great pride in the running of his businesses and went above and beyond to serve his customers. He was notably active in his community serving on multiple boards of several civic, financial, and philanthropic organizations, most recently United Community Bank, SC Personal Care Coalition, and the South Carolina Pharmacy Association.

For many years, Mr. Hill attended Rocky Creek Baptist Church where he served as a former Trustee, Sunday School Teacher, and Deacon Board Chairman.

He leaves behind his sassy partner in life and wife of 55 years, Glenda Sloan Hill; a daughter Elizabeth Hill Turner (Beth) of Greenwood and her twin sons, Thomas Turner of Coronado, California and Keever Turner of Greenville; a son, Patrick David Hill and his wife Erin and their children, John Patrick Hill and Emerson Hill, all of Greenville; and a brother-in-law, Chip Sloan and his wife Margaret of Greer.

Memorial donations are encouraged and may be made to Connie Maxwell Children’s Ministries, PO Box 1778, Greenwood, SC 29648-1178.

Condolences or your favorite memory of Dave may be left for the family below.