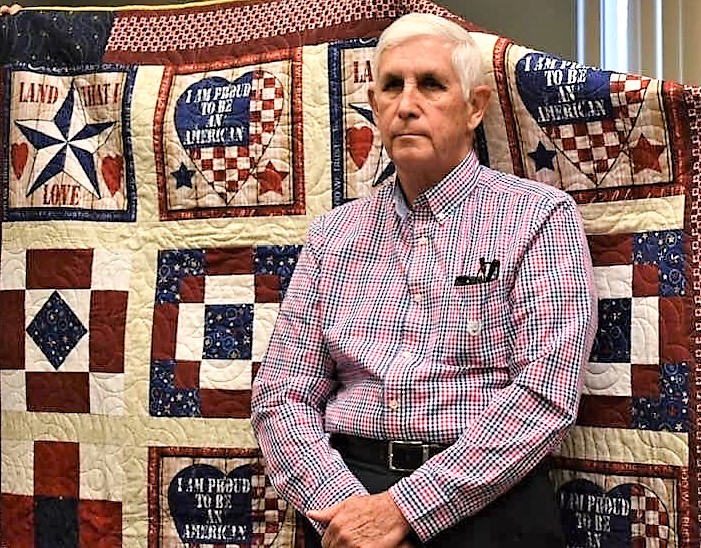 Born in Greenville, SC, he was the son of the late Henry Haskell and Evelyn Gosnell Goodwin.

Dan was a member of First Baptist Church of Simpsonville, where he taught the Friendship Sunday School Class. He was an ordained Deacon, former Trustee, and former Chairman of the Long-Range Planning Committee. He was known at church for his dapper bowties. He was also the secretary of the Greenville Historic Preservation Commission.

Having graduated from Clemson University in 1967 where he earned membership in the Clemson Lettermen’s Club, Dan enlisted in the US Army to enter Officer Candidate School (Corps of Engineers) at Ft. Belvoir, VA. He was sent to Ft. Bliss, TX for Vietnam Language School and was assigned MACV Team 68 (Military Assistance Command Teams to Vietnamese) as one of the two Province Engineer Officers in Vinh Long, South Vietnam. He received the Bronze Star, Air Medal, National Defense Medal, Republic of Vietnam Service Medal, Vietnam Campaign Medal, and two Overseas Service Bars. Upon completion of his tour of duty, Dan earned the rank of Captain. He was awarded the Quilt of Valor by the Quilts of Valor Foundation in April 2018.

Dan later completed the requirements to earn a dual Masters of Business Administration Degree from Clemson University and Furman University. He retired in 2007 as General Manager of CCA Medical. Dan was an avid off-trail hiker, having hiked and documented more than 350 waterfalls in both South and North Carolina with the Grandfather Mountaineers.

The funeral service will be held Saturday, August 22, 2020 at 2:00 p.m. First Baptist Simpsonville followed by visitation from 2:45 – 4:45 p.m. The church has been arranged to meet socially-distanced requirements. A private burial will be held later in the M.J. “Dolly” Cooper Veterans Cemetery.

The family requests that no flowers be sent, and in lieu, memorials be made in Dan’s honor to his grandchildren’s education fund. Please make checks payable to Future Scholars with a notation on the memo line “In memory of Dan Goodwin”, and mail to: Sims and Karr Financial Solutions c/o Roger Sims, 304 North Main Street, Greer, SC 29650.

Honorary escorts will be members of the Friendship Sunday School Class, First Baptist Church of Simpsonville. 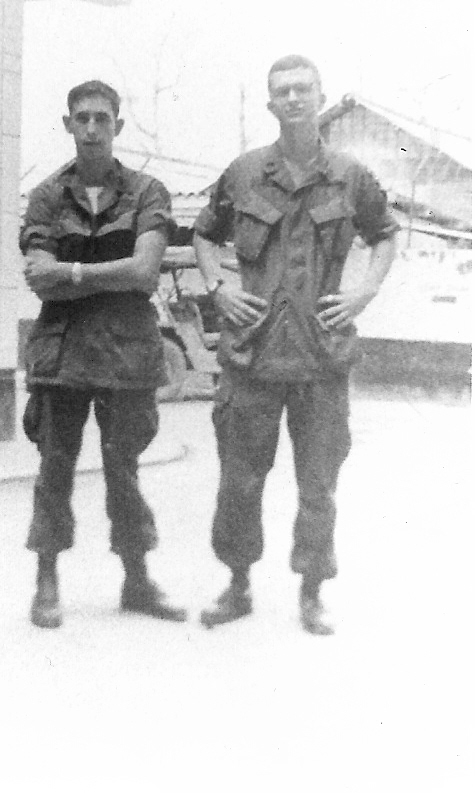 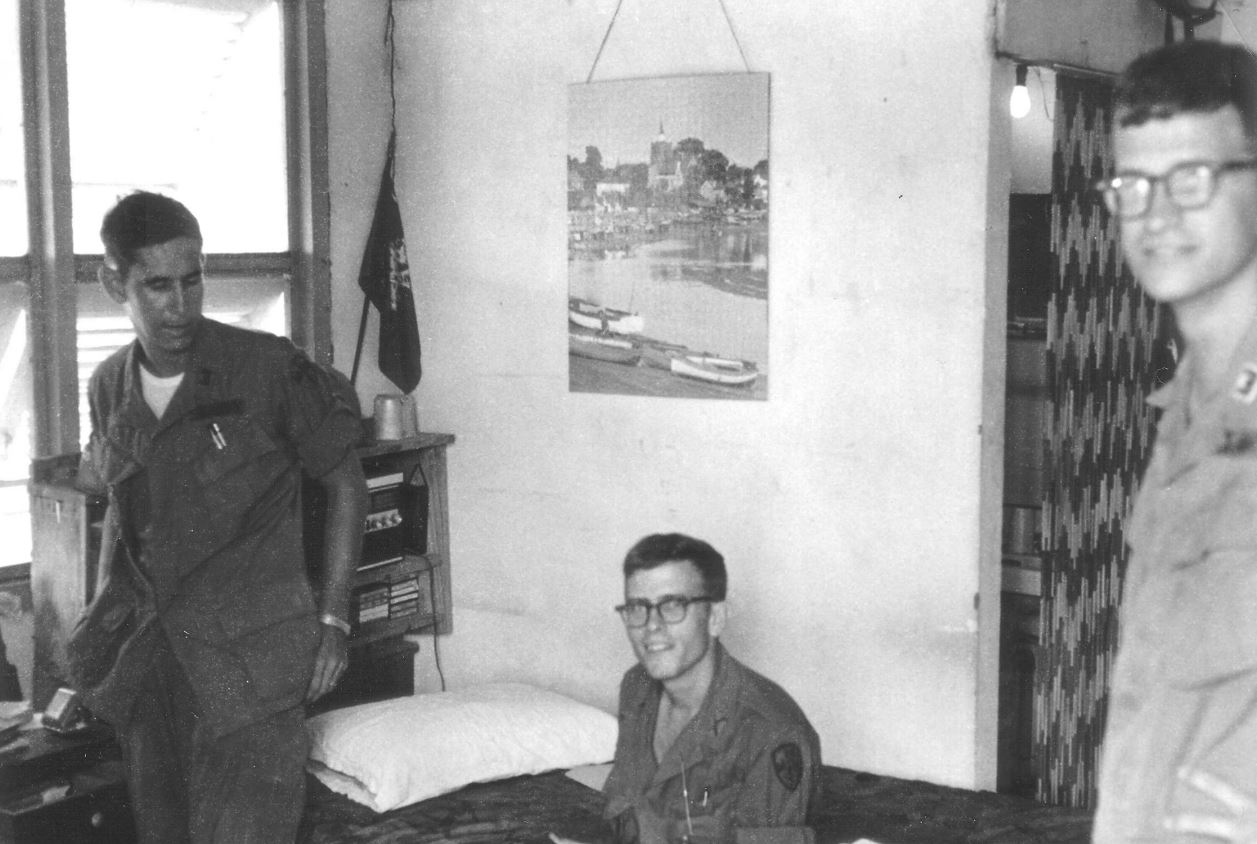