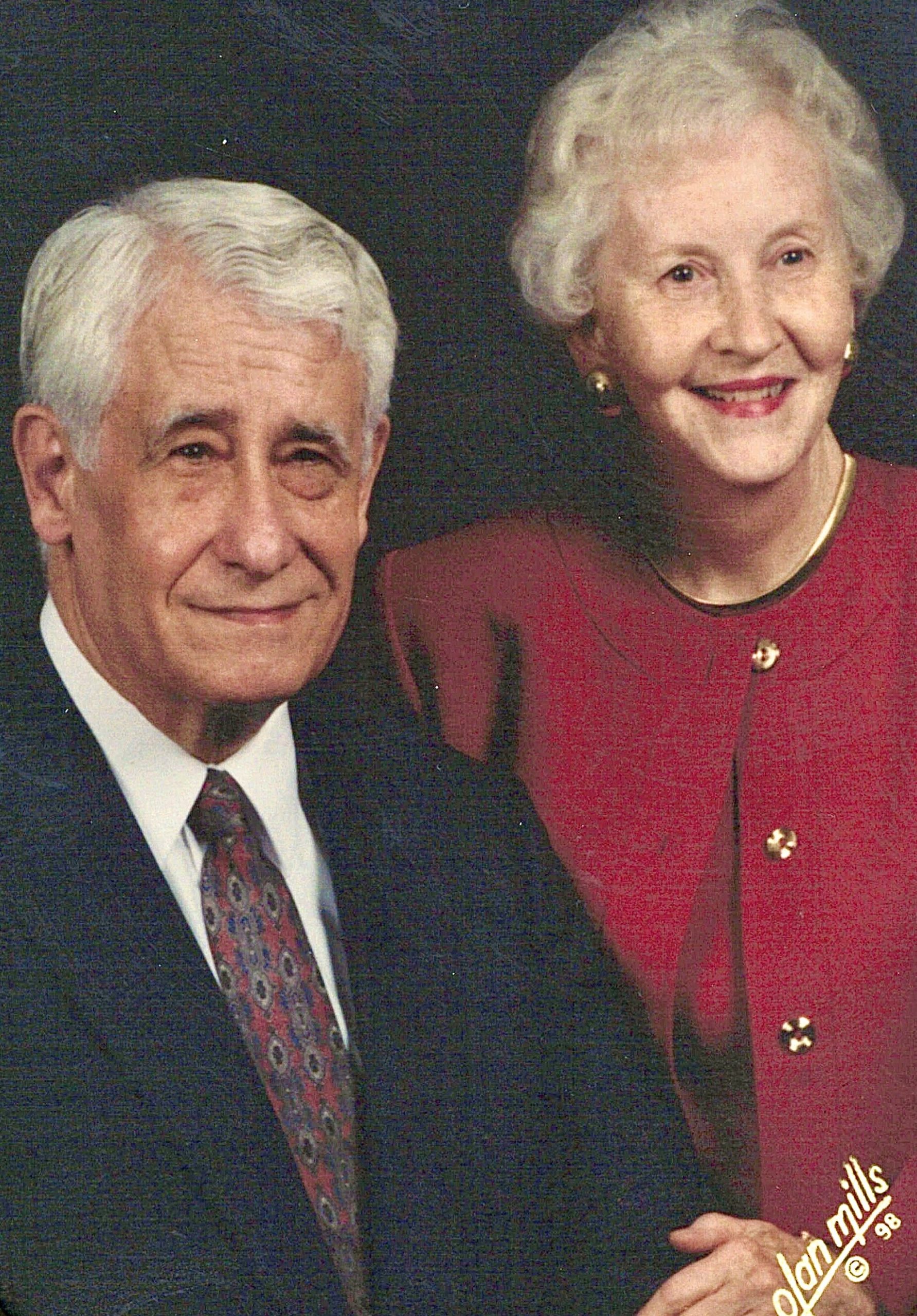 Born in Columbia, SC, he was the son of the late Dr. Palmer Grier and Iva LaRou Sherer.

David was a 1948 graduate of Dreher High School in Columbia, SC. He graduated from Clemson College in 1952 with a B.S. in Architecture and in 1954 with a B.S. in Civil Engineering. He was a quiet, humble man who served his family, church, and community. Mr. Sherer was a member of Buncombe Street United Methodist Church, Greenville, SC. He had a warm smile and made everyone he met feel valued and important. He was a devoted father, Papa, great-grandfather, uncle, son, and cousin. A dear family friend said it best, he was a “Prince of a Fellow”!

He was preceded in death by his brother, Knox Sherer and by his nephew, Scott Sherer.

A private graveside service will be held at Sharon ARP Church.

To leave a condolence, you can first sign into Facebook or fill out the below form with your name and email. [fbl_login_button redirect="https://thomasmcafee.com/obituary/david-grier-sherer/?modal=light-candle" hide_if_logged="" size="medium" type="login_with" show_face="true"]
×