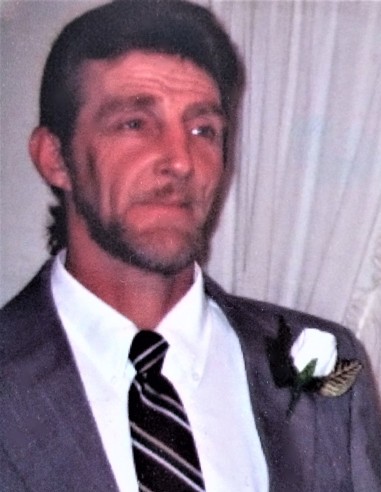 Born in Greenville, he was a son of Betty Fowler Jennings, and the late Richard Harold Jennings.

David was a member of David Street Baptist Church.

In addition to his mother, he is survived by his sons, Christopher and Eric Jennings; his companion, Rubie Moberly; two sisters, Teresa Black, and Beverly Shipman; two brothers, Ronald and Jason Jennings; and five grandchildren.

In addition to his father, David was preceded in death by two brothers, Michael Dean Jennings, and Dale Jennings.

A memorial service will be held at a later time.

In lieu of flowers memorials may be made to Trinity Baptist Church, Greenville, SC.