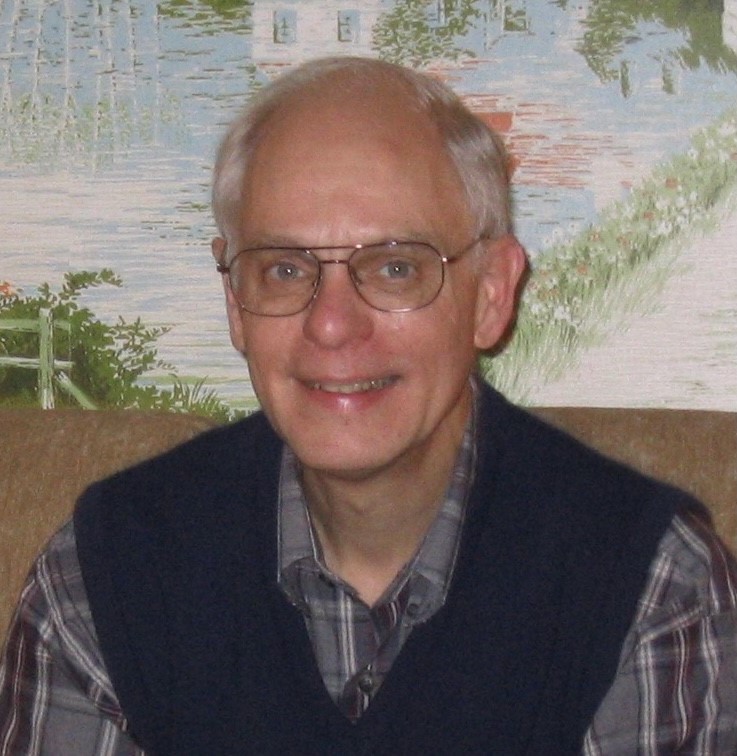 Born on July 17, 1941, in Franklin County in Columbus, Ohio, he was the son of the late Lewis and Irene Trapp.

He was a 1959 graduate of Hamilton Township High School where he was Salutatorian of his class. Dennis continued his education at Ohio State University where he received a Bachelor of Science Degree in Chemistry in 1963. Upon graduation, he went to work for B.F. Goodrich in Akron, Ohio and remained with them for the next 42 years and retired at Michelin in 2005, ending his career as a Curing Process Engineer. He has resided in Greenville since June 1994.

In addition to his wonderful parents, Dennis was preceded in death by uncle and aunt, Norman, and Mary Jo Trapp.

A memorial service will be held on Saturday, July 31, 2021, at 10:30 a.m. at Thomas McAfee Funeral Home, Northwest Chapel with the receiving of friends to follow until 1:00 p.m.

In lieu of flowers, donations may be made to a charity of one’s choice.

Condolences for the family may be left by clicking on the “Leave A Message, Share A Memory” button on the main obituary page.