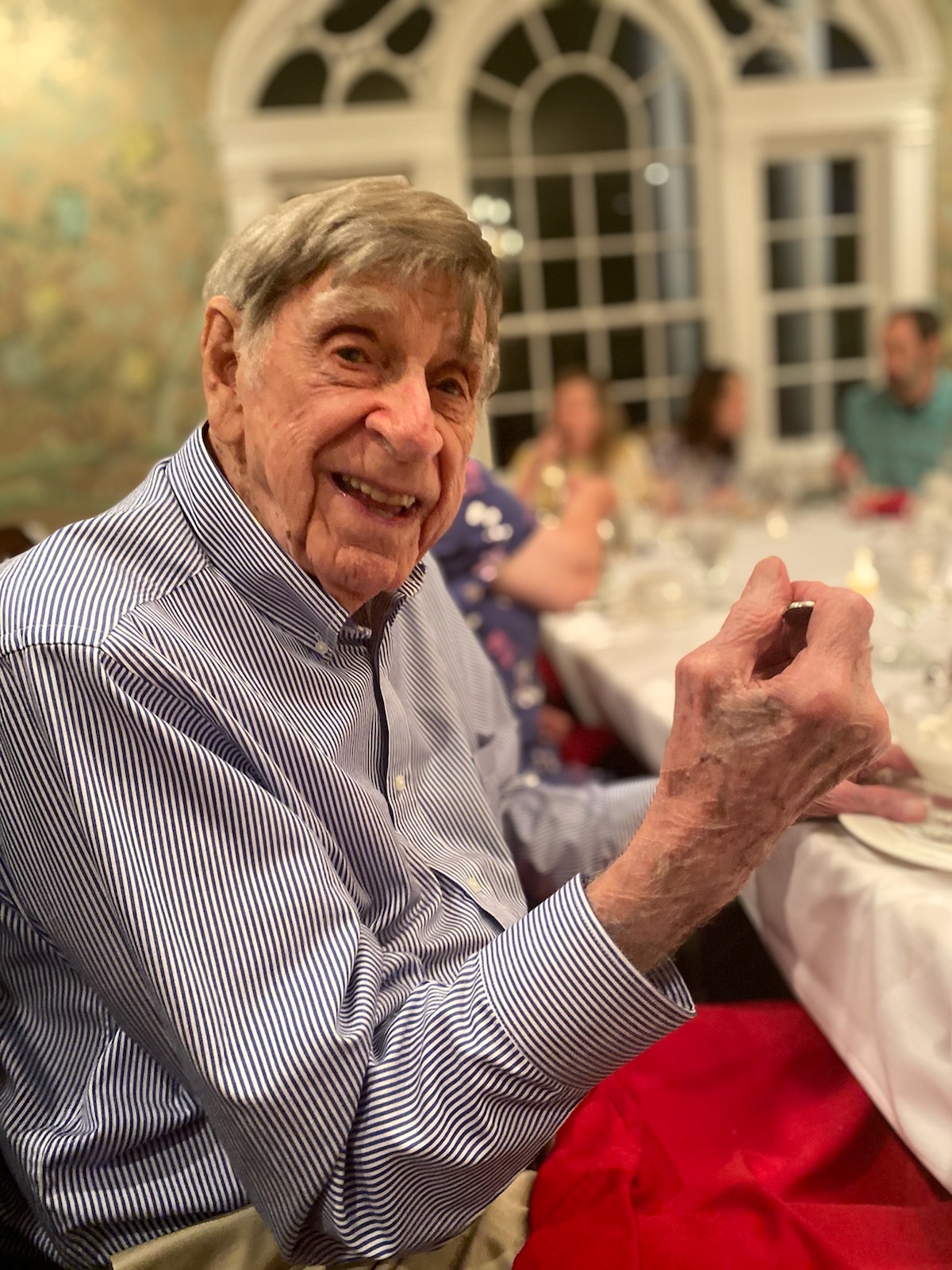 Born in Salt Lake City, Utah, he was the son of Finis and Ada Whitehead Smith.

Following graduation from the University of South Carolina, Doug proudly served as a Lieutenant in the United States Navy during WW II. He married Ina Rose Holcombe, his college sweetheart, and they moved to Greenville, her hometown. He worked in sales before embracing the new medium of television and working at WFBC-TV, where he eventually became Vice president and General Manager. He is credited with creating the slogan “your friend four” when the station changed call letters to WYFF.

Doug Smith was known as a man who was always looking for ways to promote his community. He’s credited with bringing the Miss South Carolina Pageant to Greenville and broadcasting the event live in prime time. He supported the Greenville Zoo, the Greenville Art Museum, the Greenville Jaycees and many other civic and community organizations. He was a creative and energetic force in making Greenville a better place.

He was accomplished in his career and celebrated by his community with numerous awards and accolades. In 1990, he was awarded the state’s highest civilian honor, The Order of the Palmetto. He was inducted into the SC Broadcaster’s Hall of Fame in 2008.

Doug was an avid supporter of the Episcopal Church and served St James in many capacities before moving his current membership to Christ Church Episcopal.

He is preceded in death by his parents, his wife of 66 years, Ina Rose Holcombe Smith and his two sisters, Maxine Gay and Frances Swayzee.

In lieu of flowers, memorials may be sent to Project Host and Christ Church