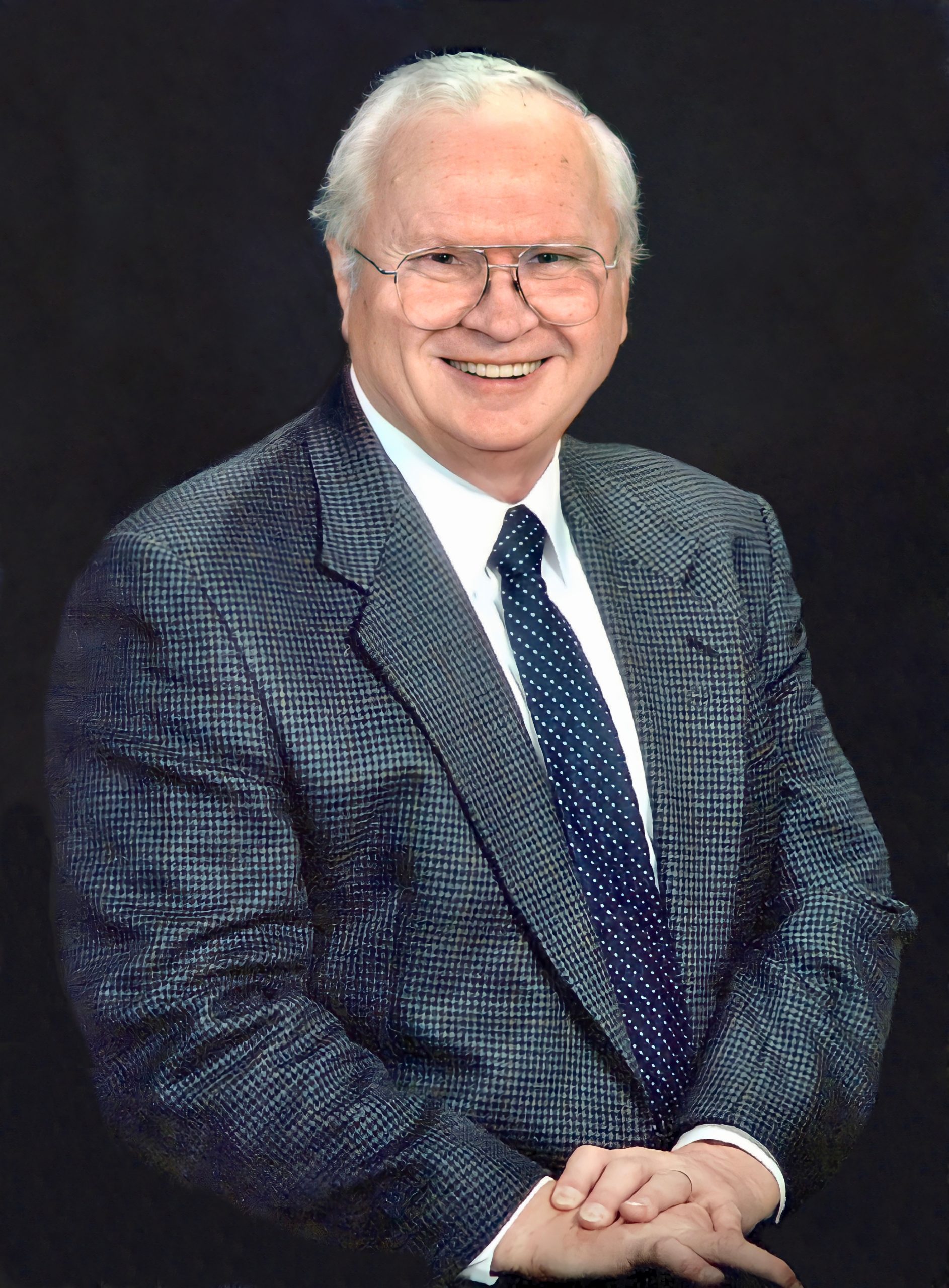 Born in Budakeszi, Hungary, he was the son of the late Frank and Maria Yautz Esterle.

A veteran of the US Army, Frank was known as an avid bowler who enjoyed traveling the world. He was a member of St. Mary Magdalene Catholic Church where he was on the Finance Council and was involved in Bible study classes.

In addition to his beloved wife of 60 years, he is survived by his son, Thomas Frank Esterle (Julia Jordan); daughter, Sylvia Olberding (John); and grandsons, Mark and Peter Olberding.

In addition to his parents, he was preceded in death by his sister, Marie Rippener.

There will be a Recitation of the Rosary at 6:00 p.m. on Monday, August 9, 2021 at Thomas McAfee Funeral Homes, Southeast followed by a time of visitation until 8:00 p.m. The funeral Mass will be celebrated at St. Mary Magdelene Catholic Church on Tuesday August, 10th at 10:00 a.m. Burial will be in Graceland East Memorial Park.

In lieu of flowers, memorials may be made to Harvest Hope Food Bank, 2818 White Horse Road, Greenville, SC 29611.