Born in Warren, Michigan, he was the son of the late Erich Wilhelm Stolze and Martha Kegel Stolze.

Mr. Stolze was a member of New Apostolic Church. He served the Lord for many years in his church. He was a U.S. Army Veteran. During his military service, he was a master sergeant and an instructor who taught electrical subjects. Heinz worked at General Motors in Warren, Michigan for 38 years, where he was an electrical engineer.

In addition to his wife, he is survived by his beloved family; his sons, Eric Stolze, and David Stolze and his wife, Stephanie Brau Stolze; and his daughter, Julianne Stolze.

He was preceded in death by his sister, Inge Stolze Rettberg. He was the brother of William Stolze.

No Services are planned at this time.

In lieu of flowers, memorials may be made to Alzheimer's Association, www.alz.org, 123 West Antrim Drive, Greenville, SC 29607. 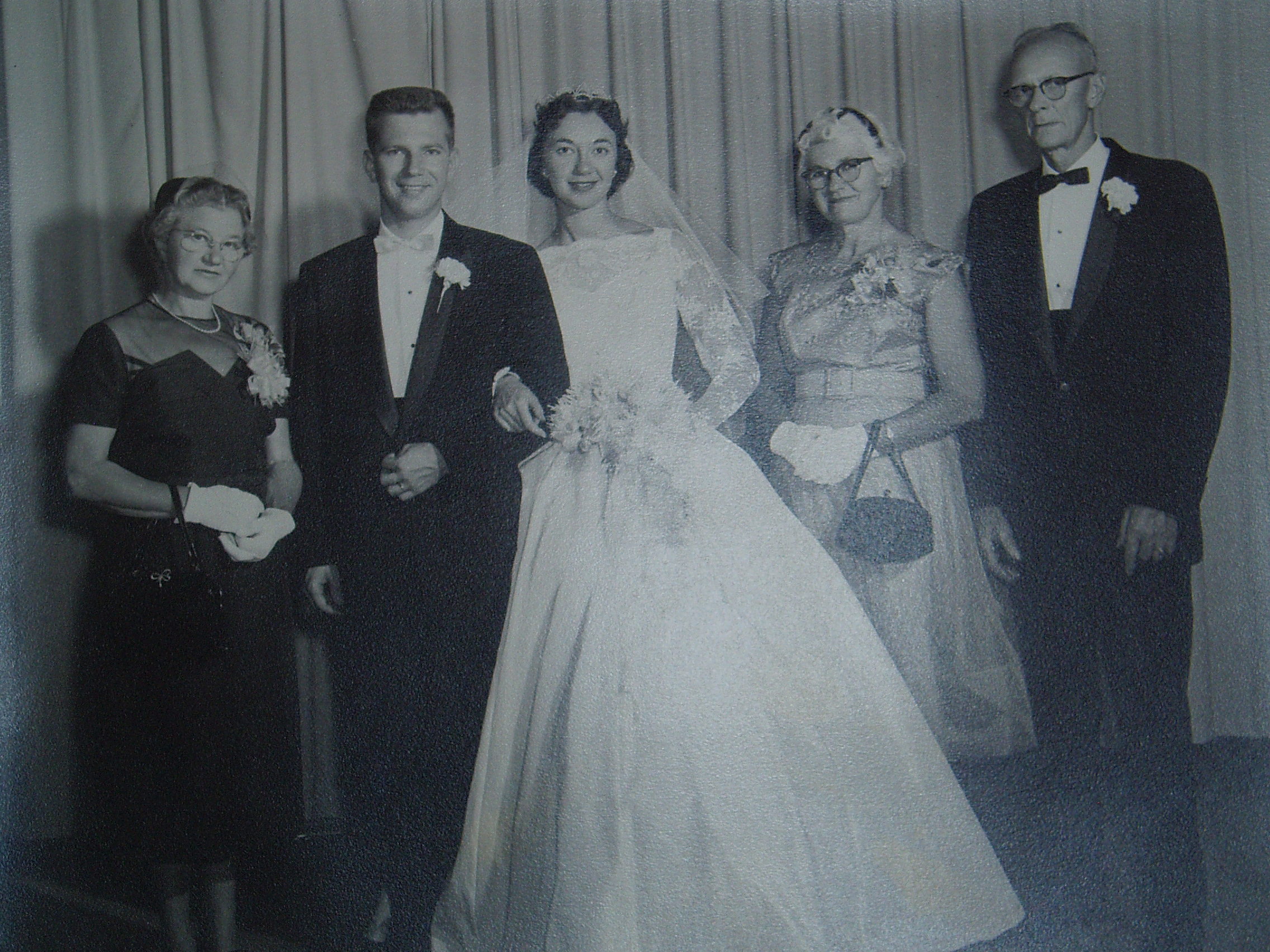 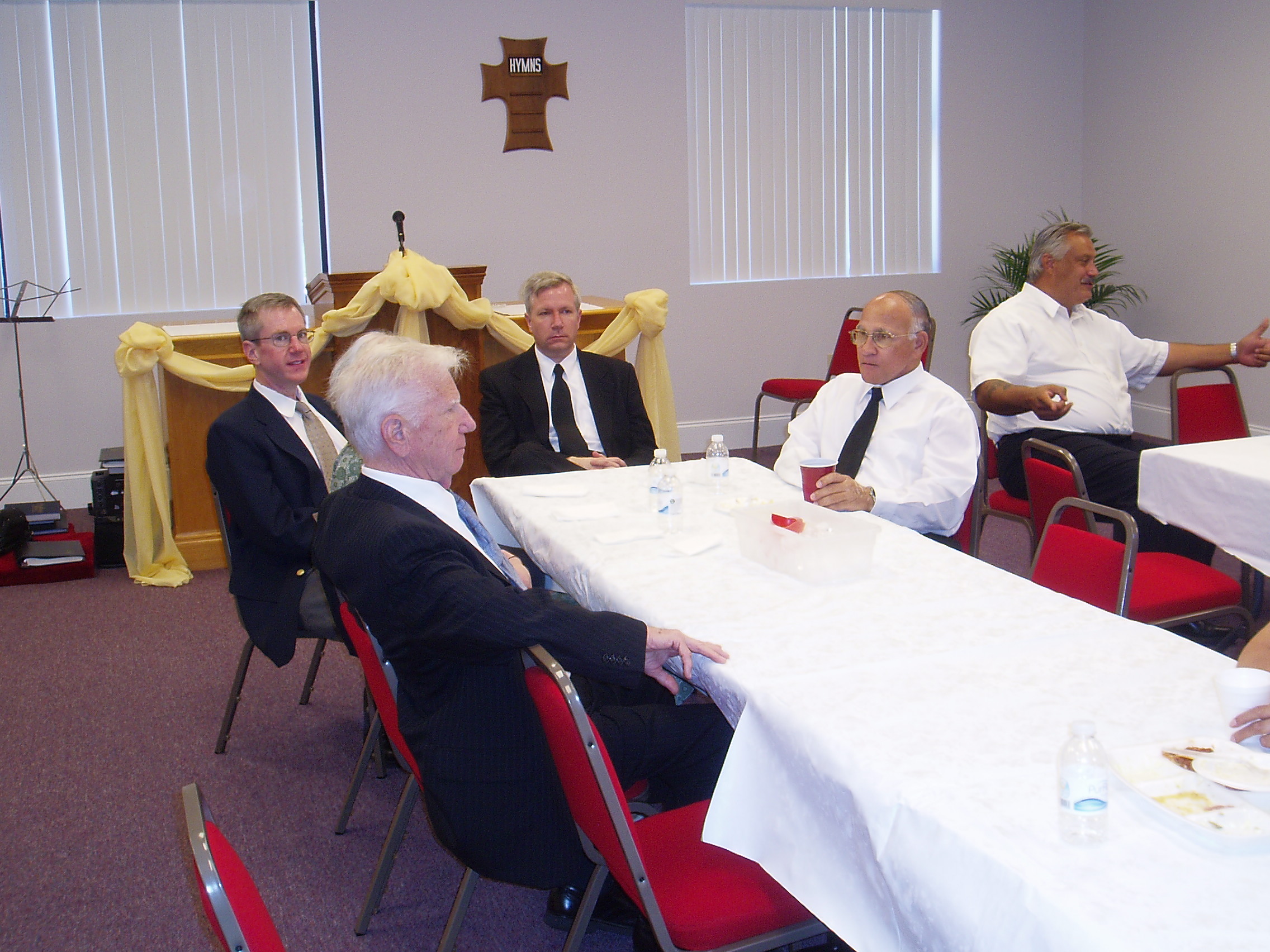 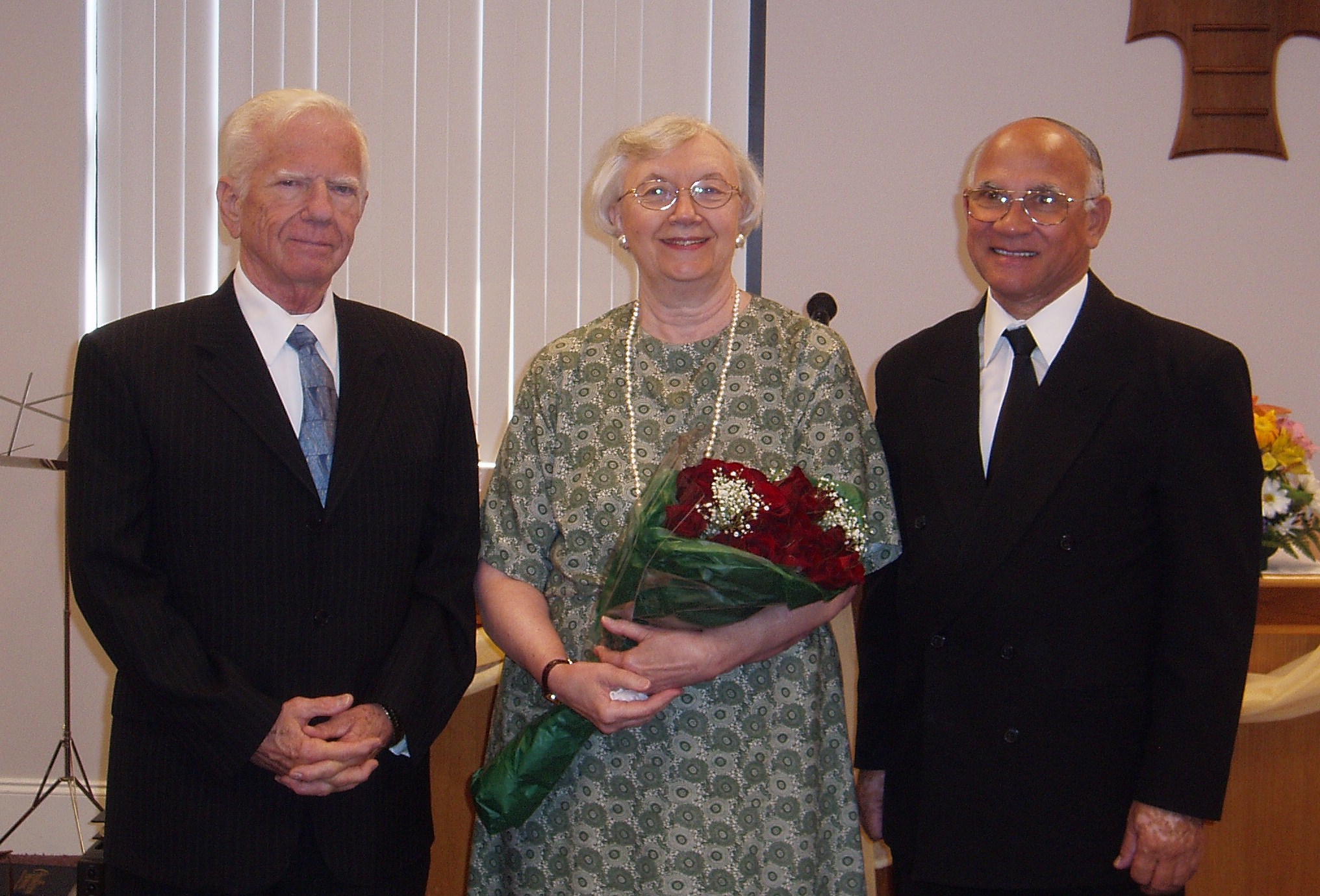 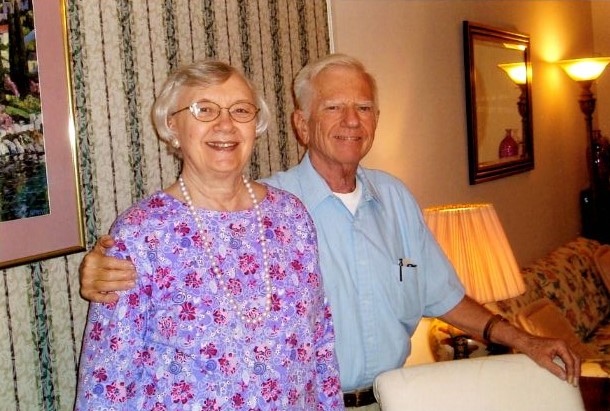