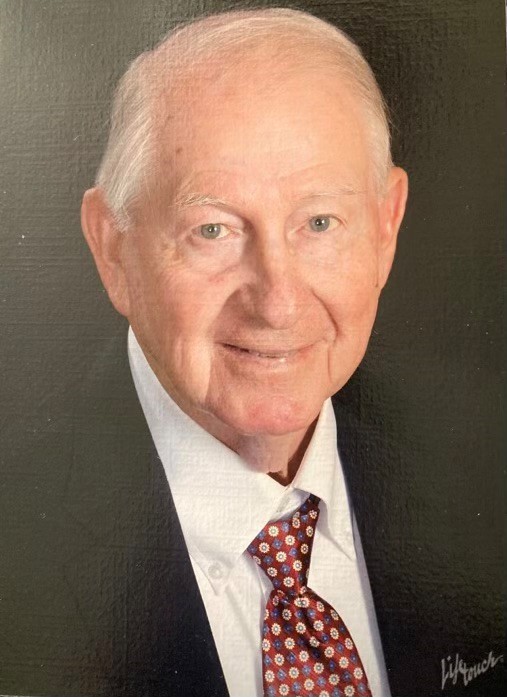 Herman Eugene Lambert, 96, husband of Sara Moody Lambert, went to be with the Lord on Saturday, April 23, 2022.

Born in Forest City, Arkansas, he was the son of the late Herman and Fannie Lee Lambert. He came into this world on Jan. 26, 1926; however, his date of birth was not recorded until Jan. 27. He playfully celebrated both days throughout the years, always having a story to tell when asked about his birthday.

As a member of the greatest generation, he bravely served as an Army Paratrooper in WWII, being sent to Germany immediately upon graduating from high school. He lived his life as a proud American considering his service to his country both an honor and a privilege.

Upon returning from the war, he graduated from the American Institute of Baking in Chicago.

He worked in the wholesale baking industry for over 50 years beginning at the age of 13. An avid golfer, it was a highlight for him to produce the delicious rye bread for The Masters golf tournament. He carried his love for baking into retirement where he was well known for his delicious fried apple pies and sour dough bread. Whenever he was asked to make gingerbread cookies, pies or gingerbread houses, he made hundreds not the usual dozen or so.

He cherished his time with his Bible Study group which he attended faithfully every Wednesday for many years.

He was a member of Berea First Baptist Church and The Douglas Moody Sunday School Class. He treasured his family, friends at church, his neighbors and his golfing buddies. He loved playing golf and was proud of his time as a Ranger at Furman Golf Course. You could find him on the fairways up until the age of 92.

He recently was living at the Veteran Village Nursing Home in Florence, SC. He had wonderful care by all of the administration and staff while he was there. He made many friends, and he loved and appreciated all of the kindness, compassion and respect he was given. His family will be forever grateful to everyone there and for all they did to help him through his time of transition.

He spent his last time here on earth at The Hospice House in Florence where he received compassionate and loving care. We are forever grateful.

He was preceded in death by his beloved first wife, Marjorie Lambert; their son, Wayne Lambert; sister, Marie Harrell; and his first grandson, Ky Lambert.

In lieu of flowers, memorials may be made to Meals on Wheels, 15 Oregon Street, Greenville, SC 29605 or to the charity of your choice.

Messages of love and condolences may be left for the family by visiting “Share A Memory” tab below. 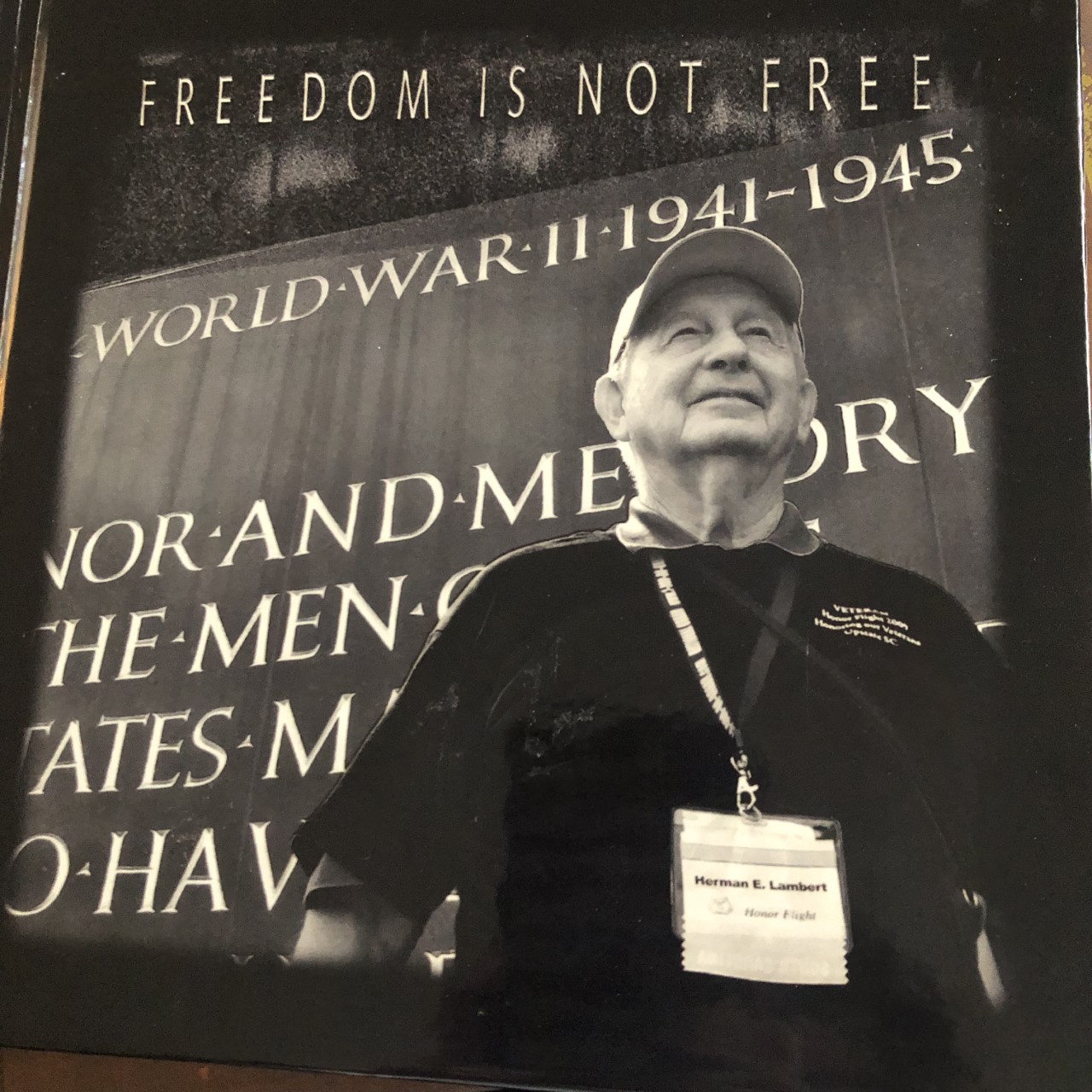