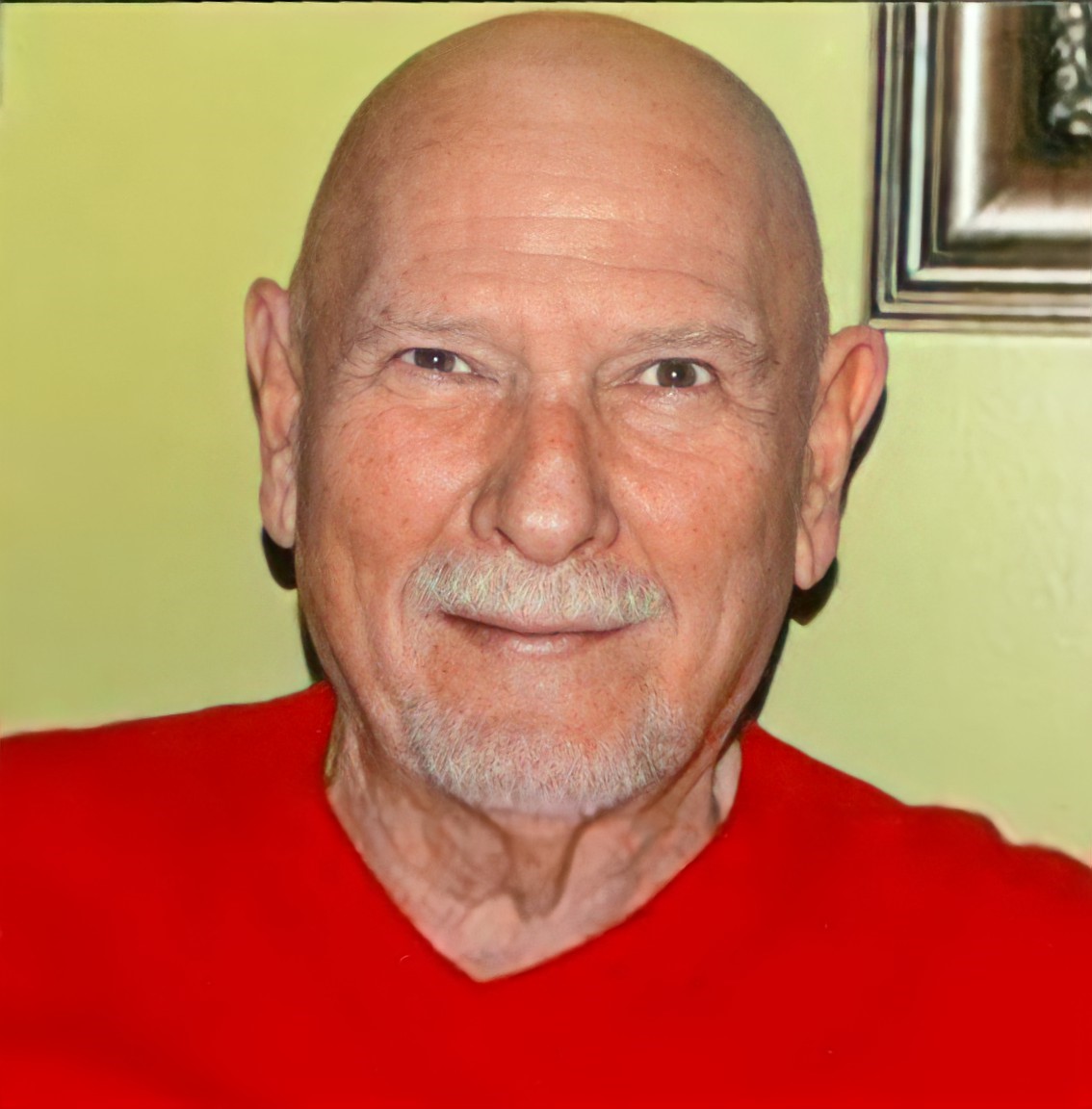 Born in Cadwell, GA, he was the son of the late Lige and Lessie (Williams) McCoy.

Mr. McCoy was a devoted and active member of First Baptist Church of Piedmont where he served as Deacon for multiple terms and was a member of the Cornerstone Sunday School Class. He was also a member of The Gideons International for many years and faithfully ministered in the Piedmont area. He honorably served in the United States Army and was briefly stationed in Colorado. He retired as an Operations Manager from Michelin after 20 years of service in the manufacturing industry. During his retirement, James enjoyed golfing and spending time with his children and grandchildren.

In addition to his wife and parents, he was preceded in death by son, Randall Scott McCoy.

Visitation will be held Wednesday, August 18, 2021, from 10:00 a.m. until 10:45 a.m. at First Baptist Church of Piedmont followed by the funeral service at 11:00 a.m. Private graveside will be in Greenville Memorial Gardens. 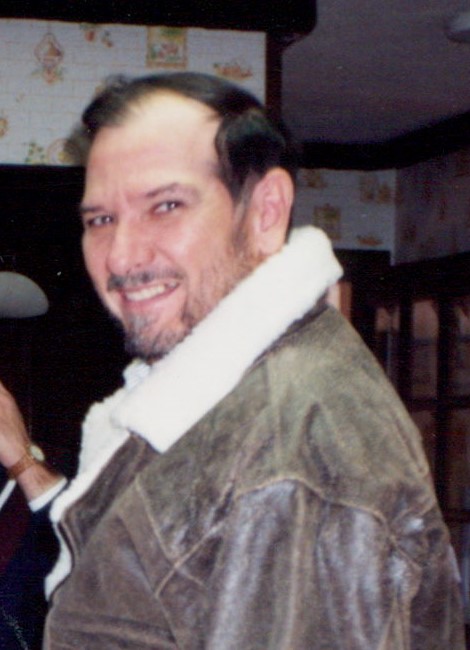 To leave a condolence, you can first sign into Facebook or fill out the below form with your name and email. [fbl_login_button redirect="https://thomasmcafee.com/obituary/james-f-mccoy-sr/?modal=light-candle" hide_if_logged="" size="medium" type="login_with" show_face="true"]
×