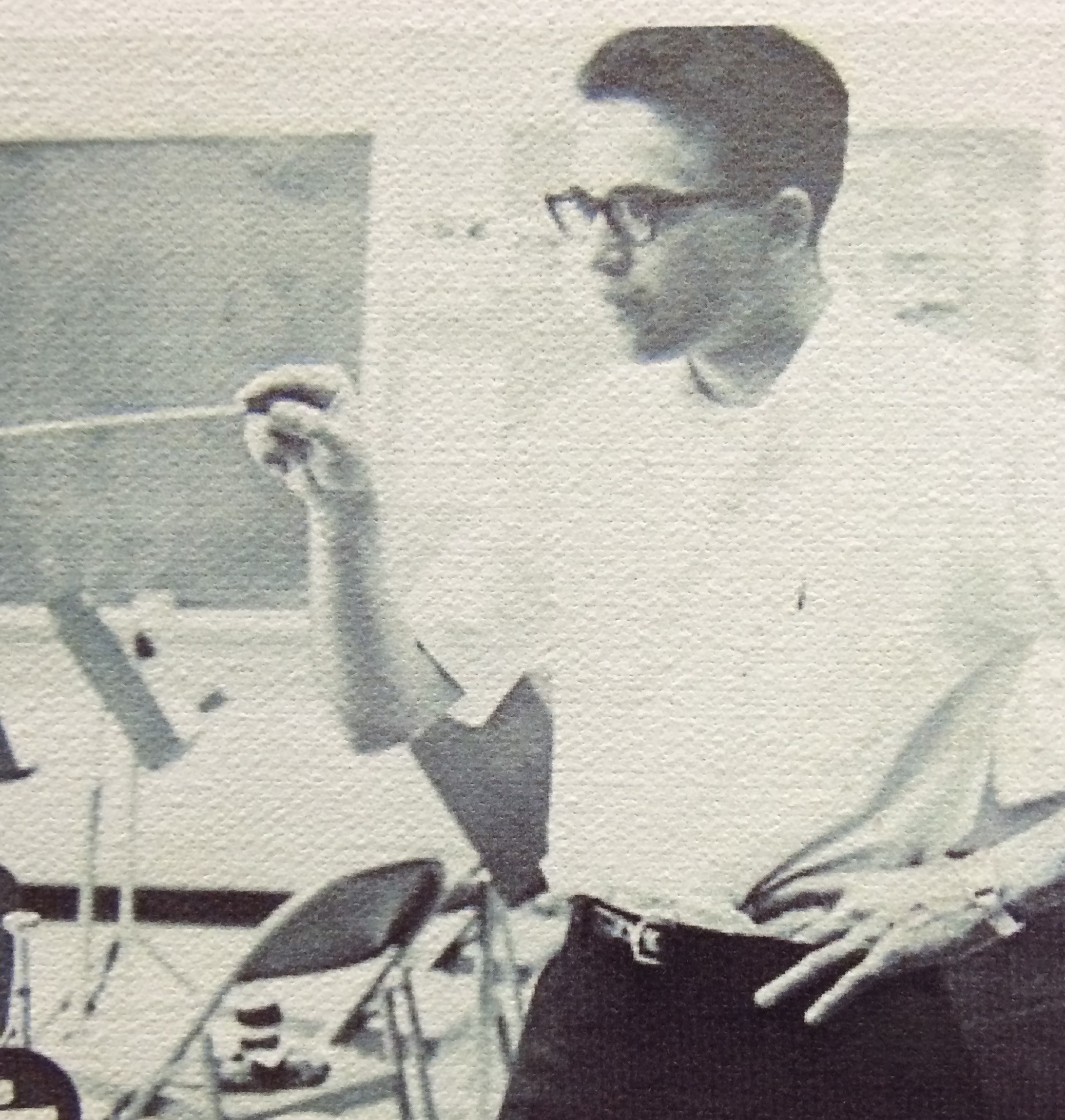 Born in Greenville, he was the son of the late Phillip and Bertha Lockee McMahan. He was graduate of Parker High School, Class of 1957 and a graduate of Newberry College where earned a Bachelor’s Degree in Music Education.

Jim was a dedicated teacher and Band Director at Berea High School for 26 years. He led The Green Machine Marching Band to many prestigious awards including a National Championship in 1980. Jim was revered, respected and a very talented gifted musician who demanded perfection, discipline and dedication from his students, or as he referred to them as his “band children”. More than one former student recently wrote “He was a father figure and mentor to us all. He was stern but he wanted all his students to excel on and off the field. He told us that if we worked hard that we could succeed at anything we strived for. He was more than a teacher, he was a life teacher…a life changer.”

In addition to his wife, Janna, who shared that “he was her first love, only love and her forever love,” he is survived by “the light of his life” his two daughters, Chrys McMahan Rogge (Paul) and Nikki McMahan Jordan (Chris Wrobel); three grandchildren, Dylan Rogge, Jordyn Rogge and Bryson Jordan (Kegyn); and one great grandson, Jameson Jordan; a sister, Helen Anderson (Bobby).

In addition to his parents, he was preceded in death by brothers, Phillip B. McMahan and Steve Cordell.

In lieu of flowers, memorials may be made to Alzheimer’s Association, 123 W. Antrim Drive, Greenville, SC 29607.

Condolences or a favorite memory may be left for the family on the obituary page below. 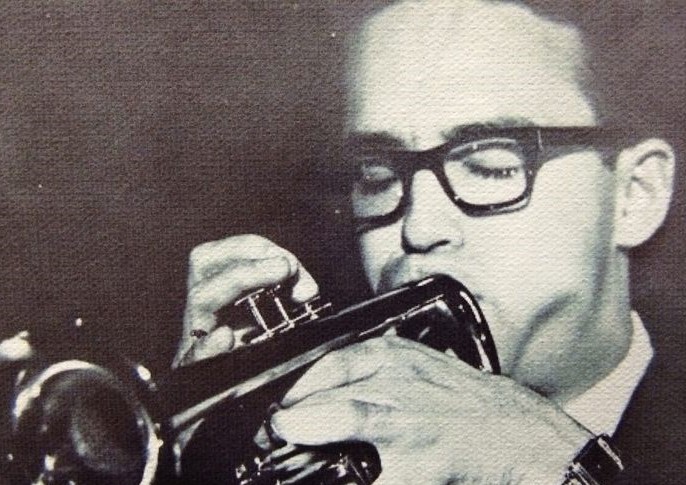