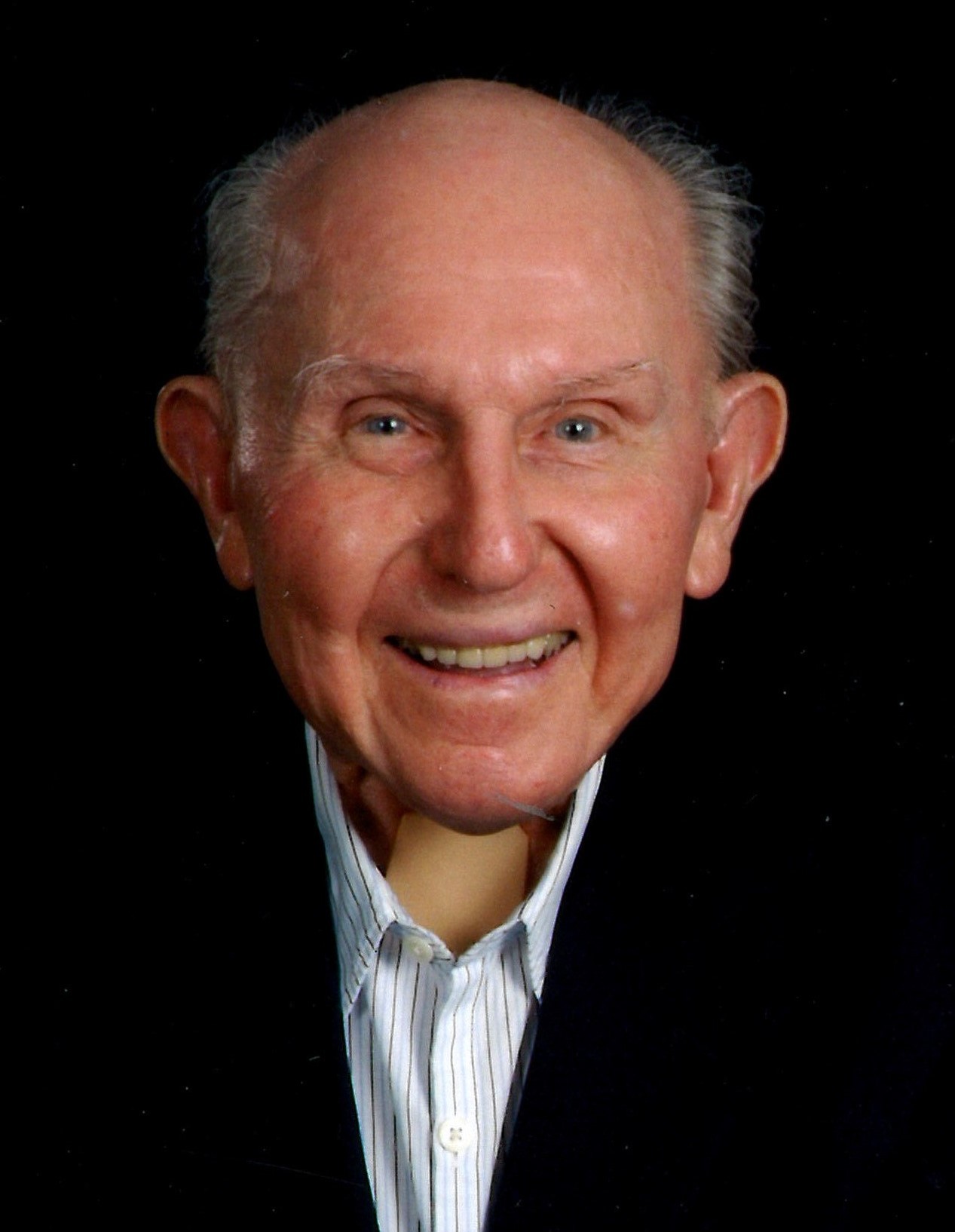 A United States Army veteran of WWII, John served as an infantry lieutenant in the European Theater. Following his military service, he returned to his studies at the University of Arkansas, graduating in 1948.

He was a member of Christ Church Episcopal.

John was preceded in death by his son-in-law, Terry Kasper, and his sisters, Tunk Darling and Marg Kulze.

A private service will be held.