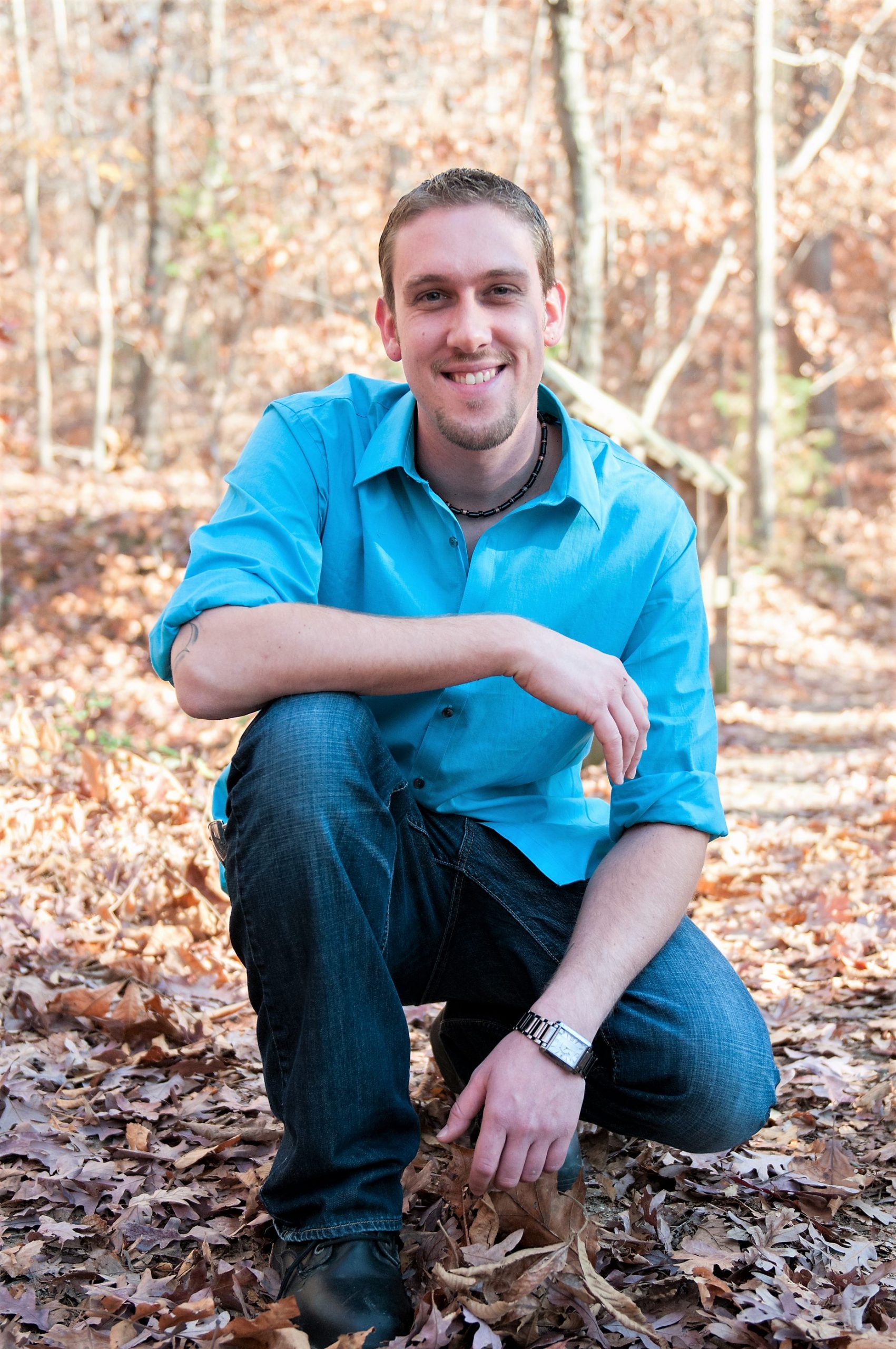 Jon was born in Greenville, SC on August 21, 1985. He was the son of Stephen Bruce Lane and Karen McCall Schulz.

Jon centered his life around family, friends, and music. He was devoted to his family who loves him dearly. Jon was loving, contemplative and always chose to find the good in people. His friends describe him as a kindhearted soul and a loyal friend. So many say he was “like a brother” and the “family I chose”.

As a child, Jon was quiet and analytical. However, Jon opened up when he discovered his love of music around the age of 10. He learned to play the guitar, including acoustic, bass, and electric guitar, but his true passion was playing the drums. This love of music opened a new world for Jon.

Jon was a member of several local bands over the years with the most recent being Big Radio. He developed deep and long-lasting friendships with people he met while playing music. He enjoyed the energy and crowd that came with performing. Jon told his bandmates that the highlight of his drumming life was playing Artimus’s drum set during a performance of Lynyrd Skynyrd’s “Free Bird” with Artimus Pyle at a local venue in 2018. His bandmates said his feet were not even touching the ground he was so proud and honored.

A Visitation will be held Saturday, July 23, 2022, from 1:30 PM until 2:45 PM at Thomas McAfee Funeral Homes Southeast followed by the Memorial Service at 3:00 PM in the Chapel.

Family and friends are encouraged to leave a condolence message for the family by clicking on the button labeled “Leave a message, Share a Memory” below.