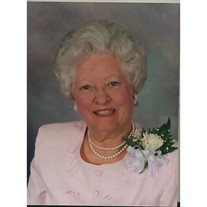 August 18, 1922 - June 22, 2004
Print
Email
Kathleen McEvoy Heaton, 81, of 25 Randy Drive, died June 22, 2004 at Greenville Memorial Medical Center. Born in Greer, she was the daughter of the late John Robert and Minnie Lee Nesbitt McEvoy and the widow of W.D. ?Dub? Heaton. She was the Valedictorian of Parker High School, Class of 1939. She was the president and owner of Heaton Insurance Agency, Inc. Mrs. Heaton became the president and owner of Heaton Insurance Agency upon the death of her husband in 1985. She had also been employed with Sears for over 30 years. She was member of St. Mark United Methodist Church. Surviving are a daughter, Carolyn Richards, and her husband, Ron, of Greenville; a son-in-law, Jerry Altman of Lancaster; five grandchildren, Dede Wade of Taylors, Jeff Altman of Mauldin, Chris Bailey, Curtis Bailey and Carrie Bailey, all of Greenville; seven great grandchildren. She was preceded in death by a daughter, Beth Altman. Memorials may be made to the charity of one?s choice. Visitation will be held from 6:00 until 8:00 p.m. Thursday at Thomas McAfee Funeral Home, Downtown. Funeral services will be conducted 10:30 a.m. Friday at St. Mark United Methodist Church with burial in Woodlawn Memorial Park. The family is at 808 Phillips Road. 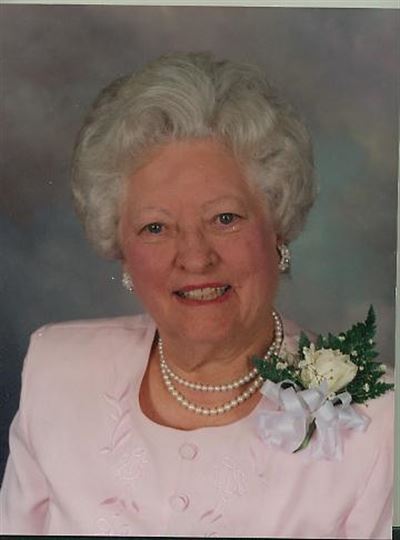