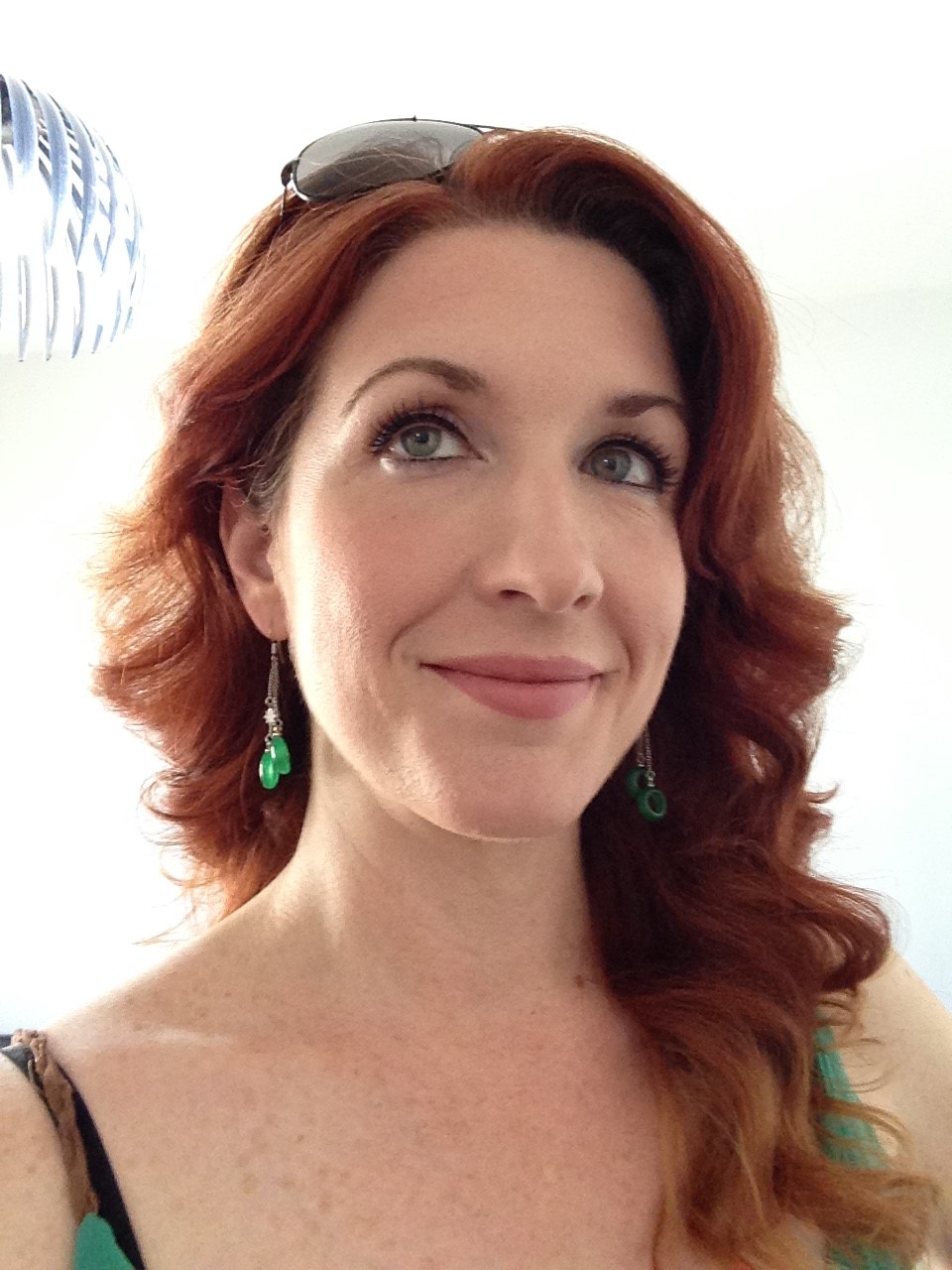 Kelly Ann McGuire, age 45, passed away on February 5 2021 from metastatic breast cancer. Kelly was a US Consular Officer with the State Department Bureau of Consular Affairs. Kelly Proudly served her country at more than a dozen overseas posts, gathering friends from each location.

Kelly was born in McAllen Texas but spent most of her childhood in Wonder Lake, Illinois. She attended Highschool at The Willows Academy for Girls. She lived in the San Francisco Bay area for a year after graduation, and then moved to Orlando Florida to start school at UCF. She later moved to Houston Texas, where she graduated Suma Cum Laude from the University of Houston with a degree in Film Production. It had always been Kelly’s dream to move to LA to work in the movie industry. She did move to California, but ended up working for Countrywide until the financial crisis of 2008. It was then she decided to apply for a job with the State Department.

Kelly Joined the State Department in 2009 and loved her job. She made amazing friends and served in Mexico, Albania and Dubai. She was assigned to the newly formed State Department Rapid Response team for a tour, and was able to work in exotic locations such as Argentina, Kenya, Liberia, China, Afghanistan, and Uganda. During that tour, she was deployed to Havana, Cuba when the U.S. Embassy there was first re-opened.

Kelly loved to travel and had friends to visit all over the globe. But, the thing she loved the most, was her family. She left behind so many who love her, including her mother Suzanne McGuire, sisters: Devin (Eric) Ascheman of Greenville, SC, Molly McGuire of Putte-Beerzel, Belgium, and Suky (Declan) Lawlor of Highland Park IL. She was a loving Aunt to Sean, Nora, Peter, Mark, Sam, Rose, Joseph, Alice, Rowan, Declan, and Caitlin as well a God-mother to Caitlin Lawlor and Liam Russell. Kelly has joined her father, Dan McGuire in Heaven and will be missed by all she’s left behind.

The Public Viewing will be on Sunday, February 14, from 1pm-5pm at Thomas McAfee Funeral Home. 639 N. Main Street, Greenville SC 29601

A funeral Mass will be held Monday, February 15 at Our Lady of the Rosary in Greenville. A live stream will be available on Facebook on the day of the funeral.

A memorial donation in Kelly’s name will be made to Mother Teresa House in Greenville SC. Mother Teresa House is a safe space for the needy in the community that helps with emergency food assistance, medical screenings, and help finding jobs To donate, go to: https://www.gofundme.com/f/kelly-mcguire-memorial?utm_source=customer&utm_medium=copy_link&utm_campaign=p_cf+share-flow-1

For more information on Mother Teresa House, go to:  https://olrgreenville.com/parish-organizations/mother-teresa-house/