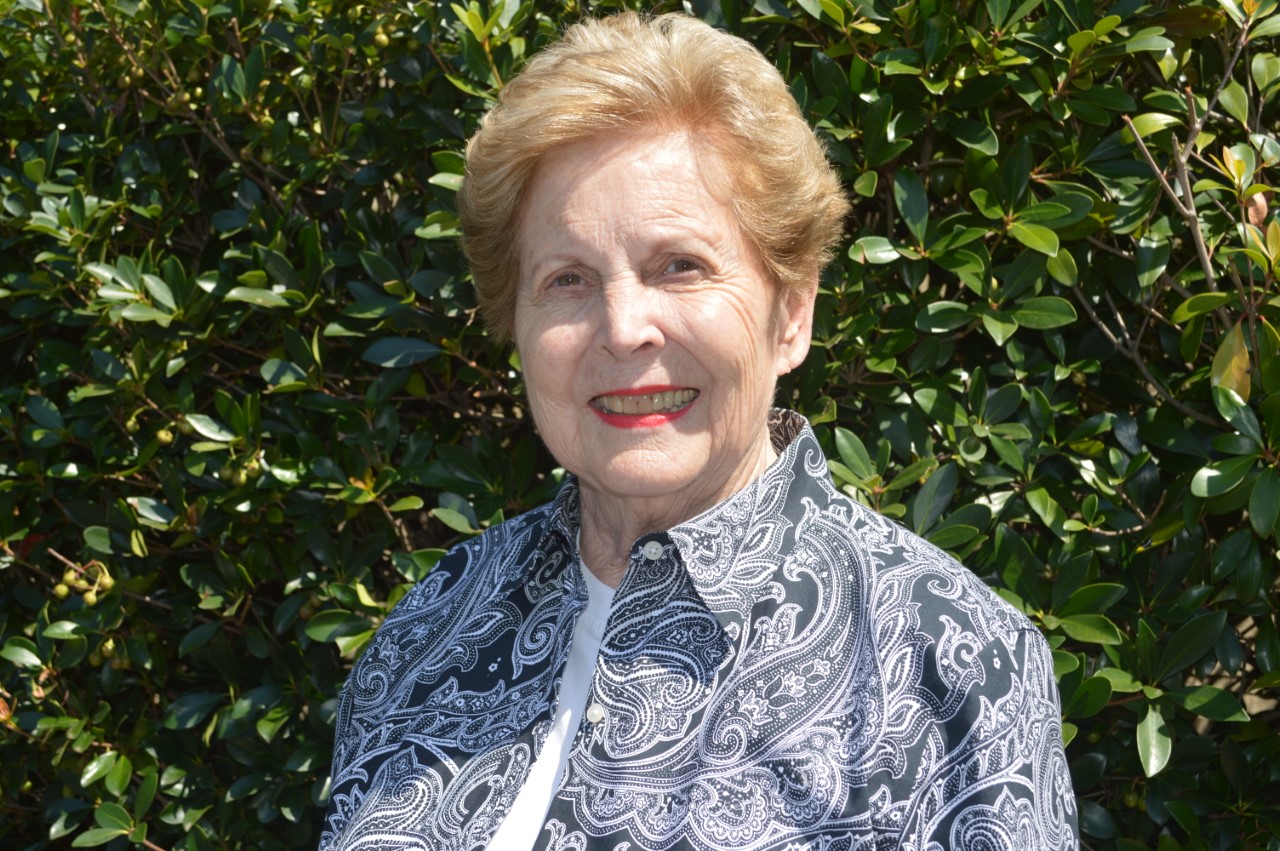 Lanny, daughter of Charles D Tuller, Sr. and Elizabeth D Moorman, was born in Atlanta, GA on December 24, 1936. She attended Atlanta schools and graduated in 1954 from The Westminster School (formerly Washington Seminary), where she was class President. She attended Sweet Briar College in Amherst, VA.

Lanny married William M. Webster, III on September 22, 1956. They had a lifelong partnership of love and shared interest. Lanny and Billy were outdoor enthusiasts who hunted and fished throughout the US and abroad. Lanny is widely known to have killed 23 turkeys without missing a shot.

Lanny was a devoted parent, grandparent and great-grandparent. She is survived by her brother, Charles D Tuller, Jr of Atlanta, GA; her two children, Elizabeth Webster Cotter and her husband Leslie A. Cotter, Jr. of Columbia, SC, and William Mendenhall Webster IV of Spartanburg, SC; her grandchildren, Caroline Cotter Moluf, Beth Cotter Thompson, Les Cotter III, Will Webster V, Lily Webster, Vinnie Webster and Liza Webster; great grandchild, George Moluf IV; and her devoted companion, Fussy II, who was always either by her side or in her lap.

A private graveside service will be held in the Christ Church Episcopal Churchyard.