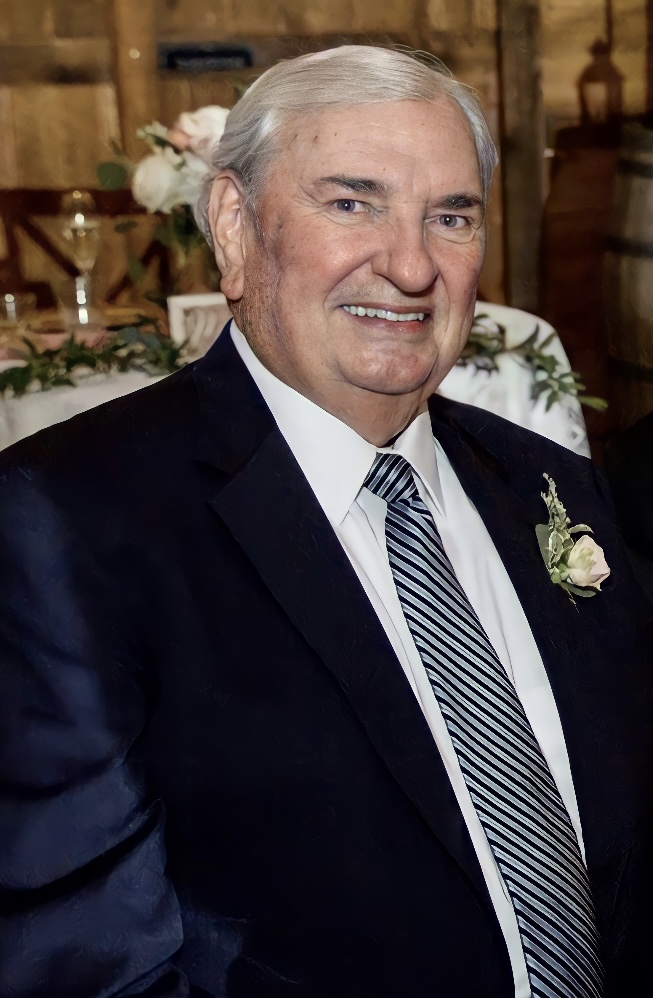 Loyd Edward Evans, 76, of Clayton, GA, husband of the late Barbara Evans, beloved dad and grandfather, went home to be with our Lord and Savior, Jesus Christ, on Monday, June 28, 2021.

Born August 5, 1944 in Hamilton, OH, he was the son of the late George and Nannie Brown Evans. Eddy graduated from Hillsborough High School in Tampa, FL, and then attended University of South Florida to study Biology. After feeling the Lord calling him into ministry, he received his degree in Music from Tennessee Temple College in Chattanooga, TN. He married Barbara, the love of his life, on August 27, 1966. Together, they ministered at multiple churches for over 50 years.

Often called Bro. Eddy, he developed and mentored people of all ages through leading multiple youth and adult choirs, orchestras, choir tours, and mission trips. He had a beautiful baritone voice and enjoyed playing the trombone. Besides his passion for excellent music, he was known for his love and sacrifice for his family and others. His life showed the love of Christ to all who met him.

In addition to his wife and parents, he was preceded in death by his brother, Robert Bowling.

A visitation will be held Friday, July 02, 2021 from 11:00 a.m. until 11:45 a.m. at Thomas McAfee Funeral Homes, Southeast followed by the funeral service at 12:00 p.m. A graveside service will immediately follow in Graceland East Memorial Park.