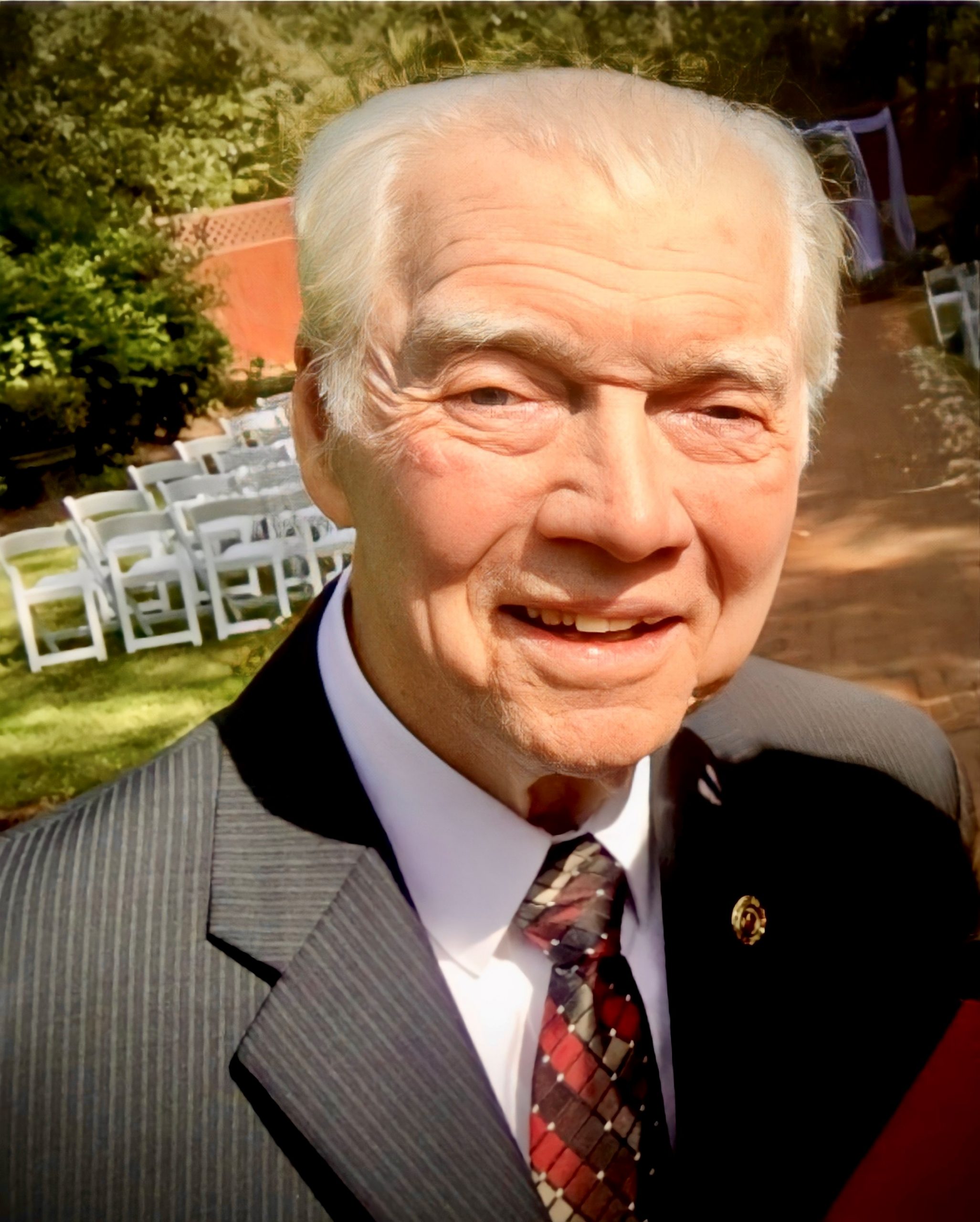 Reverend Van de Riet was the Retired Pastor of Abundant Life Church located in Stephens City, VA. He was a photographer, builder, musician, educator, and a lifelong learner. He had a passion for others and his heart’s desire was for all to have a relationship with Jesus Christ!  He was a member of the Frederick County VA Rotary where he was given the designation as a Paul Harris Fellow.  Passionately he served the local community through various outreach programs.  He attended Virginia Polytechnical Institute where he studied architectural design for two years and received his B.A. Degree from Central Bible College in 1963.  He continued his higher education at New York University and received his M.A. Degree in 1964. He was a teacher in the New York City Public School system from 1964 to 1965.  He was a teacher in the Norfolk City School system from 1965 to 1970 and Assistant Principal from 1970 to 1979.  It was this point in his life where he felt the Lord was calling him to full time ministry and he would go on to serve as the lead Pastor of Abundant Life Church located in Stephens City, VA for twenty-four years.

He was born in Alexandria, VA and was the son of the late Peter and Ima Lee Baker Van de Riet.

He was preceded in death by his sister, Margaret Miller.

In lieu of flowers, memorials may be made to Abundant Life Church, Missions Fund, 700 Aylor Road, Stephens City, VA 22655.

Family and friends who are unable to attend the service can view the Live Stream by clicking on the “Watch Livestream” button on the main obituary page.