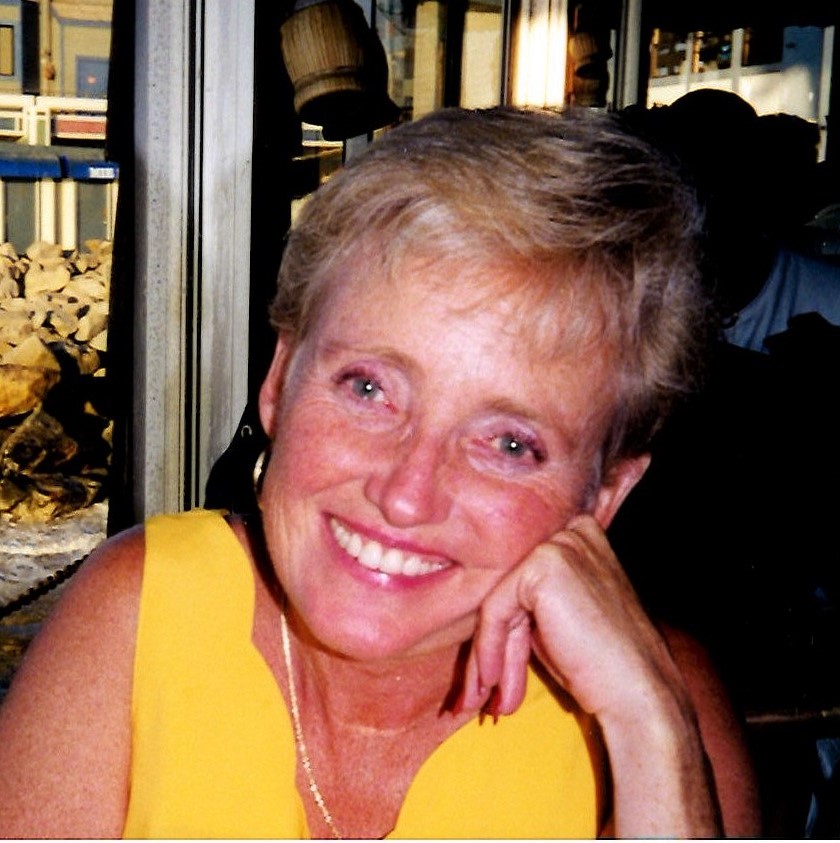 Margaret “Peggy” Quinn-Phillips, loving wife, mother, sister, “Mimi”, grandma and beloved friend passed away peacefully at her home with her loving husband by her side in Greenville, SC on June 10th, 2021.

Peggy was born May 29th, 1944 in Hartford Connecticut to the late Thomas and Hannah Quinn. As a young girl, she loved playing along the water near her home on Niantic River Road with her friends the Bottinelli’s and Brothers Tommy, Tim & sister Kathy. Her family would soon move to 50 Plant St. in New London where she would live the majority of her next 30 years attending St. Bernard High School and starting her own family with her two sons. It was this time in Connecticut where her first memories of lighthouses and the sea filled her heart and carried her for the rest life.

In 1988 she moved with her family to California to start a leather business with her brother, Tim. After that endeavor she found herself working at Hewlett Packard in Rancho Bernardo as an administrative assistant. This is where she met many of her lifelong friends, most importantly the love of her life, the witty, caring, intelligent engineer, Harold “Hal” Phillips.

Peggy and Hal married in November of 1998, adding four more children, their spouses and now grandchildren to her family. In 2004 Peggy and Hal moved to Greenville South Carolina and made 4 Amberley Court their home. It was here where they jumped head first into their church and community, hosting many gatherings creating an incredible network of loving neighbors turned ever loyal friends young and old.

Throughout the years Peggy and Hal made many trips to see their children, grandchildren and great-grandchildren no matter where they were across the country. They were also able to travel to Co. Kerry Ireland and see where Peggy’s Grandmother was born.

Peggy’s outlook of positivity and optimism remained steady through the great joys and the heavy pains she felt during her life. In 2007 she was diagnosed with Parkinson’s and her beautiful outlook, tenacity and grace were challenged. However, Peggy rose above it all to continue to be that ever loving, giving, fierce example of how never to give up and how we all should strive to treat others. It is her loving family & community that will remember her special spirit forever.

To leave a condolence, you can first sign into Facebook or fill out the below form with your name and email. [fbl_login_button redirect="https://thomasmcafee.com/obituary/margaret-phillips/?modal=light-candle" hide_if_logged="" size="medium" type="login_with" show_face="true"]
×