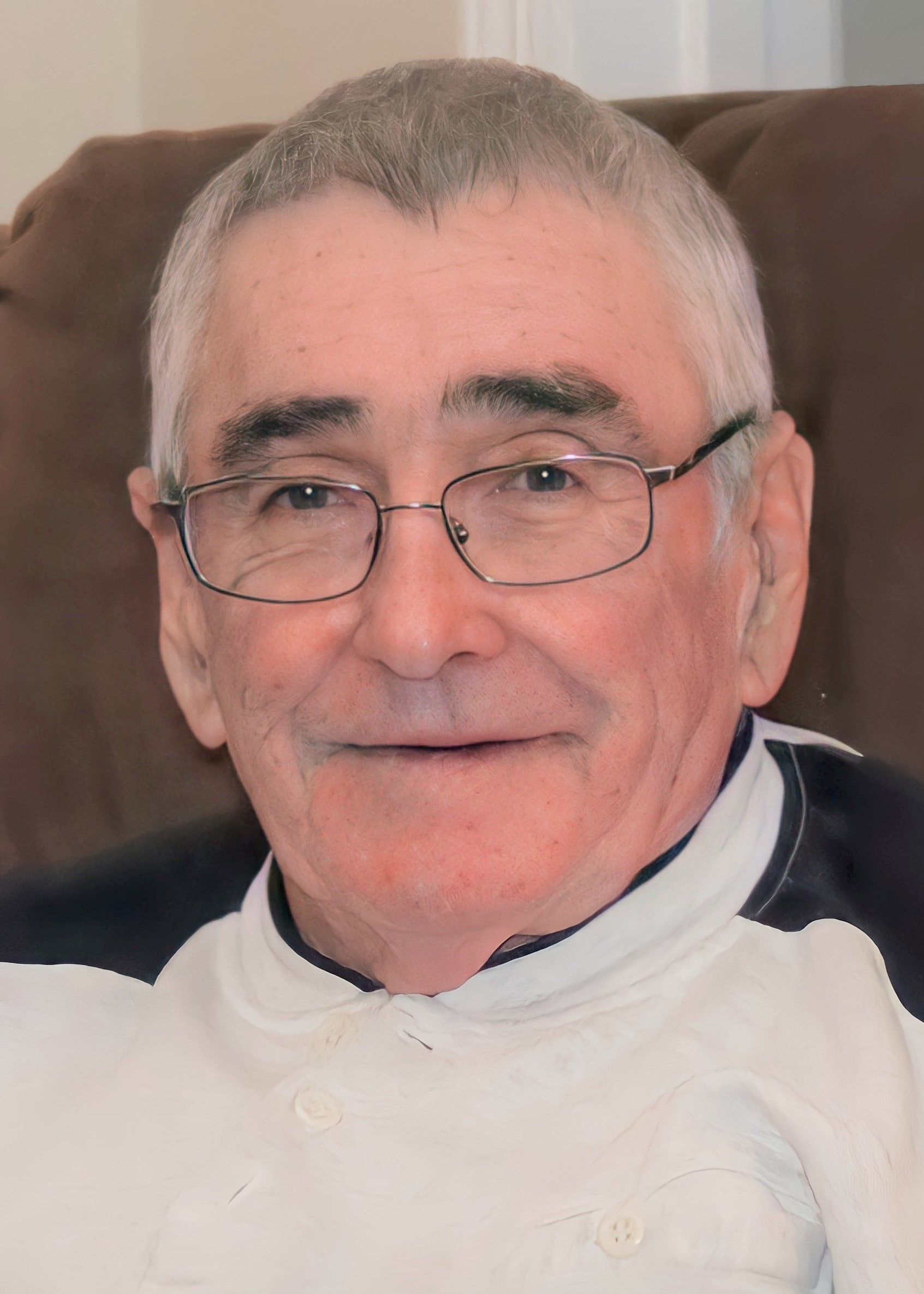 *This Service will be Livestreamed*

Born in Biddeford, ME, he was the son of the late Raymond R. and Muriel Maurice Pruneau. He married his high school sweetheart Gloria on June 7, 1966, and the couple was blessed with three children. Moe enlisted in the US Air Force in 1966 in the middle of the Vietnam Conflict. During his military career, he worked as a Crew Chief repairing fighter jet engines and was stationed in England, Germany, Georgia, Florida, New Mexico, and Virginia. After 24 years of honorable service, Moe retired as an Air Force E8- Senior Master Sergeant.

During his leisure time, Moe was a kind and generous neighbor who provided handyman services to the elderly for little and often no expense. He wanted to be of help to others and if he could do something himself, he did it.

In addition to his parents, he was preceded in death by his brother, Ralph Pruneau.

A service honoring Moe’s life and military career will be held at 1:30 p.m., Friday, June 11, 2021 at Thomas McAfee Funeral Home, Southeast Chapel, 1604 NE Main St., Simpsonville, SC 29681. Burial will be privately held at a later date and there will be no public visitation.

In lieu of flowers, memorials may be made to the American Cancer Society by visiting the following link: https://secure.acsevents.org/site/STR/RelayForLife/RFLCY21SER?px=35928662&pg=personal&fr_id=99302

*This Service will be Livestreamed*