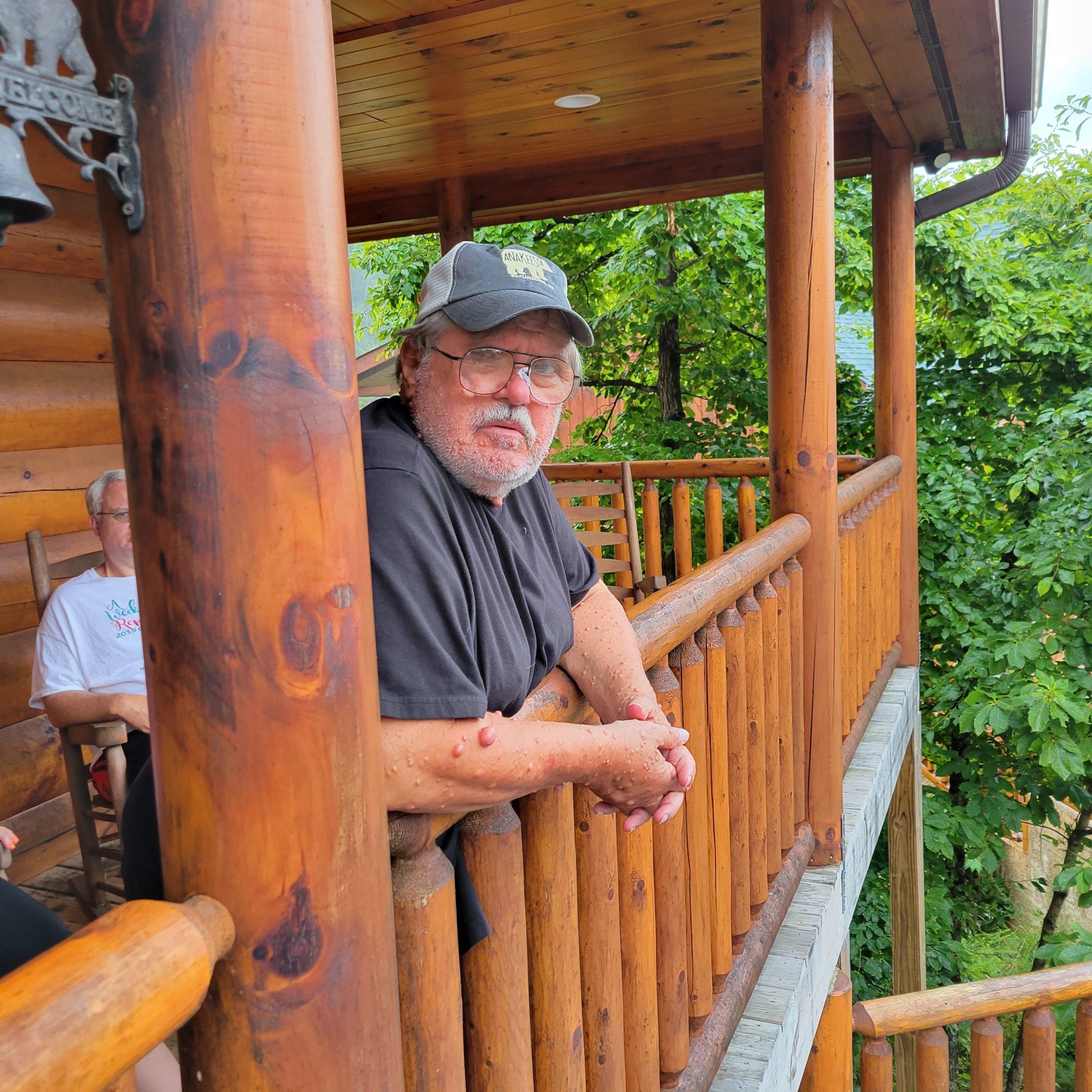 Services are private.  Celebration of Life Service will be held at a later date.

Born in Meriden, CT, he was the son of the late Frank and Anna Ryea Turi. He was predeceased by his brother Frank “Skip” Turi, and sister Linda Leaman.

Michael is survived by his wife of 44 years, Susan Turi; son and daughter-in-law, Jack and Cindy Turi; daughter and son-in-law, Stacy and Jeff Vynalek; two sisters, Martha Williams and Dale Aliff; three grandsons, Bailey Puttre, Jonathan Turi and Zachary Turi; and granddaughter, Abigail Turi. Additionally, he leaves behind three nieces, Nancy Leaman, Shannon Johnson, and Kristen Williams; and three nephews, Jeff Turi, and Gene and Michael Segaline, sons of sister-in-law Glenda Jamieson and spouse Brian Jamieson, all of whom he considered to be like sons and daughters.

Mike met the love of his life, Susan Tingley, in Wallingford through mutual friends. Together, they enjoyed seasonal camping at Highland Campground in Scotland, CT with dear friends and family, bowling, and spending time at the Moose Lodge in Wallingford, CT. Prior to retiring from The Home Depot, Mike held positions at a 7Up Bottling Plant, Fosdick, and Thurston Foods. He retired to South Carolina in 2014 to be closer to family and to escape the New England winters.

Mike enjoyed spending time with his family and you could always find him in the kitchen with a towel over his shoulder, cooking his favorite party treats for those he was entertaining with. Those who knew Mike well know that there was never a food too hot or spicy for him and he wouldn’t hesitate to sign a waiver to try an establishment’s hottest and spiciest sauce. He was an avid fan of the Boston Red Sox and San Francisco 49ers.

Services are private, and a Celebration of Life Service will be held at a later date.

Friends are encouraged to leave condolence messages for the family by clicking on the button labeled “Leave a Message, Share a Memory” on the main obituary page.

To leave a condolence, you can first sign into Facebook or fill out the below form with your name and email. [fbl_login_button redirect="https://thomasmcafee.com/obituary/michael-ernest-turi/?modal=light-candle" hide_if_logged="" size="medium" type="login_with" show_face="true"]
×

Services are private.  Celebration of Life Service will be held at a later date.