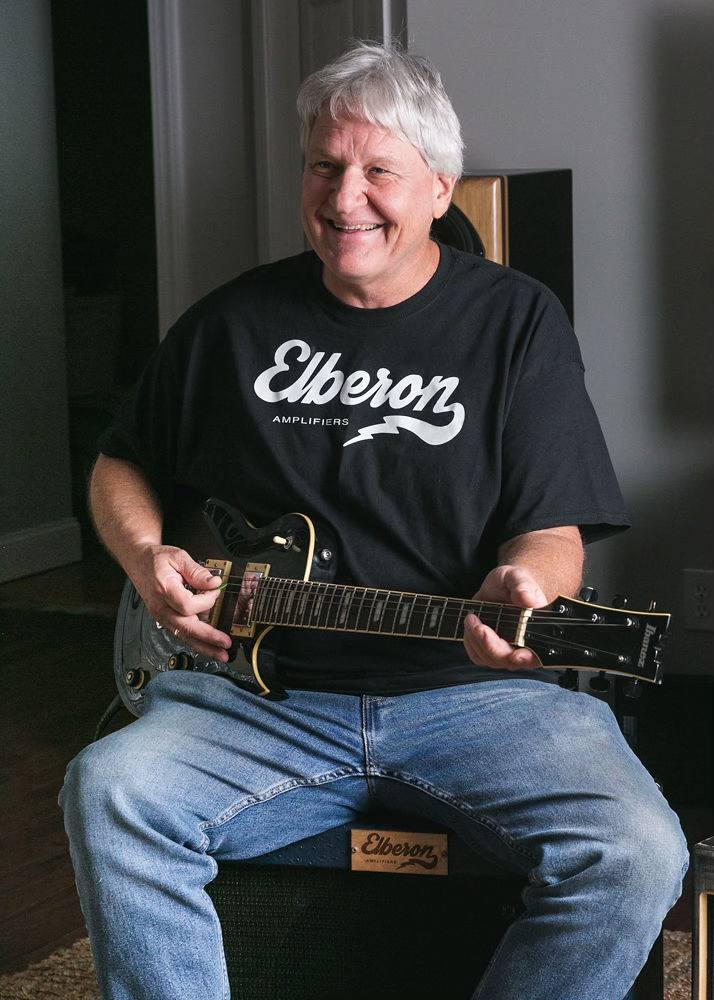 Born in San Pedro, CA, Michael was the second of five children to the late Floyd and Cecelia Genta Granger. He went to Holy Trinity Catholic Church for grade school and church, where he was an altar boy. He graduated from San Pedro High School in Torrance, CA and attended Los Angeles Harbor College.

He worked for The Greenville News for 20 years, followed by St. George Greek Orthodox Church for 17 years as a Maintenance Supervisor.

Mike had a lifelong passion and curiosity for both technology and music. Even as a child, he could sit at a piano and play music by ear. As a young man, he invented his own synthesizer which was used in the first album for the band Ambrosia in 1975. His most recent venture with his sons was the start of an electronics company called Elberon Amplifiers.

Michael was a member of Our Lady of the Rosary Catholic Church. His unshakeable faith was an inspiration to many.

He was a loving husband, devoted father, beloved brother, cherished Pop-Pop, and friend to all. He had a gentle spirit, but he fiercely protected those he loved. He will be remembered for his endless warmth, his humble genius, his loveable and corny sense of humor, and his hugs.

In addition to his parents, he was preceded in death by two brothers, Floyd Randolph Granger, Jr. and Larry Joseph Granger.

His funeral Mass will be held at Our Lady of the Rosary Catholic Church on Friday, February 5, 2021 at 11:30 am, followed by a burial at Greenville Memorial Gardens. Please note that masks are required and social distancing is encouraged.

In lieu of flowers, memorials may be made to Roper Mountain Science Center or EWTN.