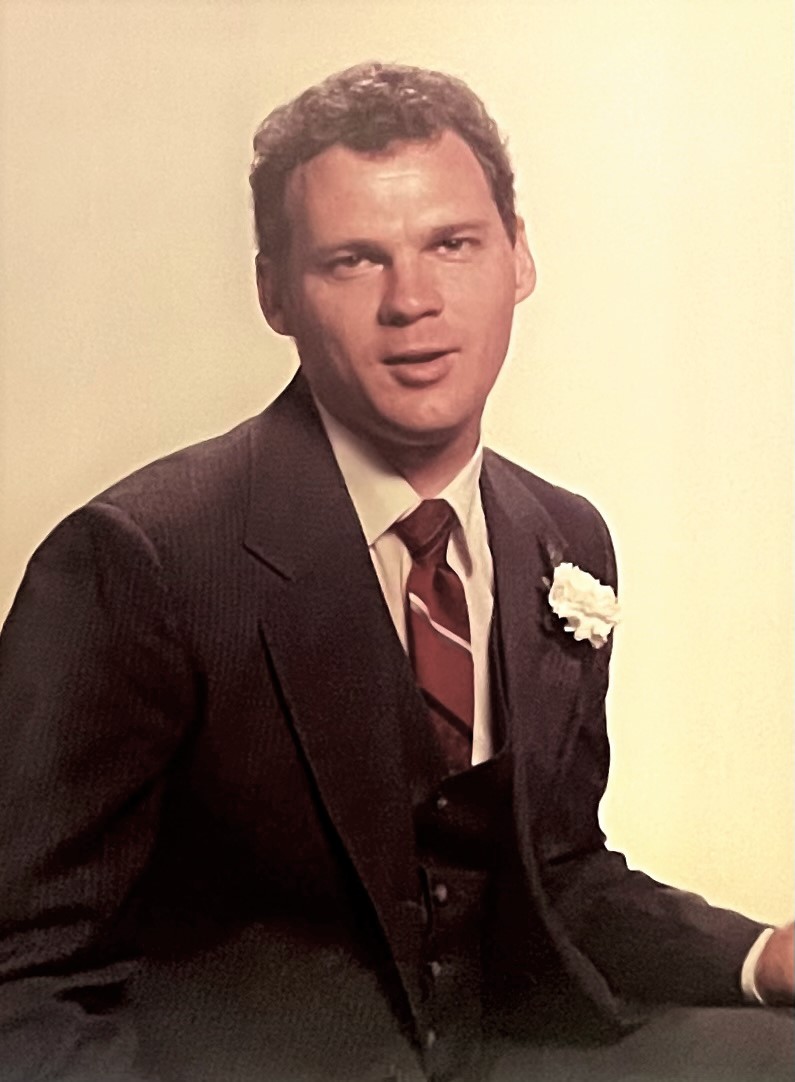 Born in Leesville, LA, he was a son of the late Harry Fay, Sr., and Iris Waldrop Fay.

Mr. Fay was a 1977 graduate of Berea High School and was employed as a supervisor at Piedmont Skills in Travelers Rest, SC. He was a member of St. Mary’s Catholic Church and Abundant Life Church. Michael loved all sports and was a fan of the Clemson Tigers and the Atlanta Braves. He was very active in the Special Olympics and won many medals over the years. He was a sweet and loving soul who never met a stranger and will be dearly missed by all who knew him.

In addition to his parents, he was preceded in death by his sister, Cathy Fay.

A funeral service will be held on Wednesday, June 1, 2022 at 11:00 a.m. at Woodlawn Memorial Park Remembrance Chapel Mausoleum.

In lieu of flowers, memorials may be made to Thrive Upstate, 1700 Ridge Rd., Greenville, SC 29607 or at thriveupstate.org.